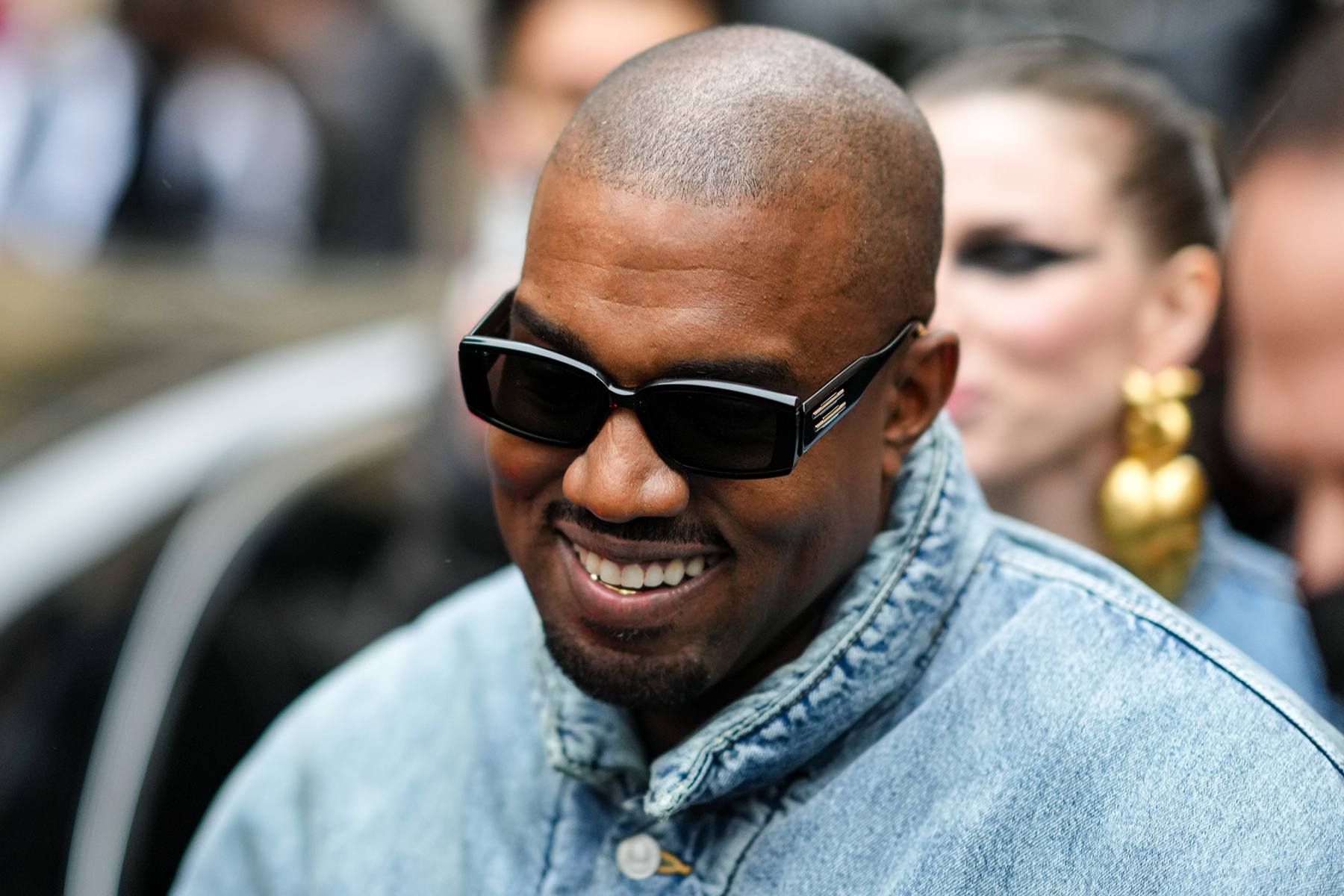 Kanye West is being weird again. In the aftermath of Kim Kardashian’s split from Pete Davidson, the rapper has regressed back to the same social media bullying he enacted when the pair first started dating. This time, West took to Instagram to share a photoshopped New York Times front page that reads: “Skete Davidson Dead at 28.”

An optimistic take on the morbid headline would be that with Skete Davidson dead and gone, West’s relentless mocking of Pete Davidson could finally come to an end. But the small print underneath the bold text doesn’t suggest that any kind of a friendship awaits on the horizon for West and Davidson — or their shared link Kid Cudi.

“Kid Cudi meant to play funeral but fearful of bottle throwers,” the subscript reads, mocking the artist’s recent departure from Rolling Loud mid-set. After West pulled out of a headlining slot at the last minute, Cudi was tapped to perform at the festival, only to be taunted and harassed by audience members who had hoped to see West. The Donda rapper later made a surprise appearance during Lil Durk’s performance the same weekend.

West began taking aim at Cudi and Davidson in tandem when the artist wouldn’t sever his ties with the former Saturday Night Live star. “Just so everyone knows Cudi will not be on Donda because he’s friends with you know who,” he wrote in a now-deleted Instagram post. Seemingly unbothered, Cudi responded: “Too bad I don’t wanna be on ur album u fuckin dinosaur.”

While West’s exchanges with Cudi have mostly consisted of harsh words, the rapper has been out for blood regarding Davidson. Earlier this year, the rapper shared a music video for his the Game collaboration “Eazy” that featured a claymation rendering of the comedian being kidnapped and decapitated. When the Game released the official animation video for the single, a character representing Davidson was gruesomely attacked again.

“It’s been a really weird thing to go through,” Davidson said about the situation during a standup routine in May. “People try to give you advice but even friends that are older than me are like, ‘I don’t know. He looks pretty mad, bro. Good luck! Sorry. Here if you need.’”