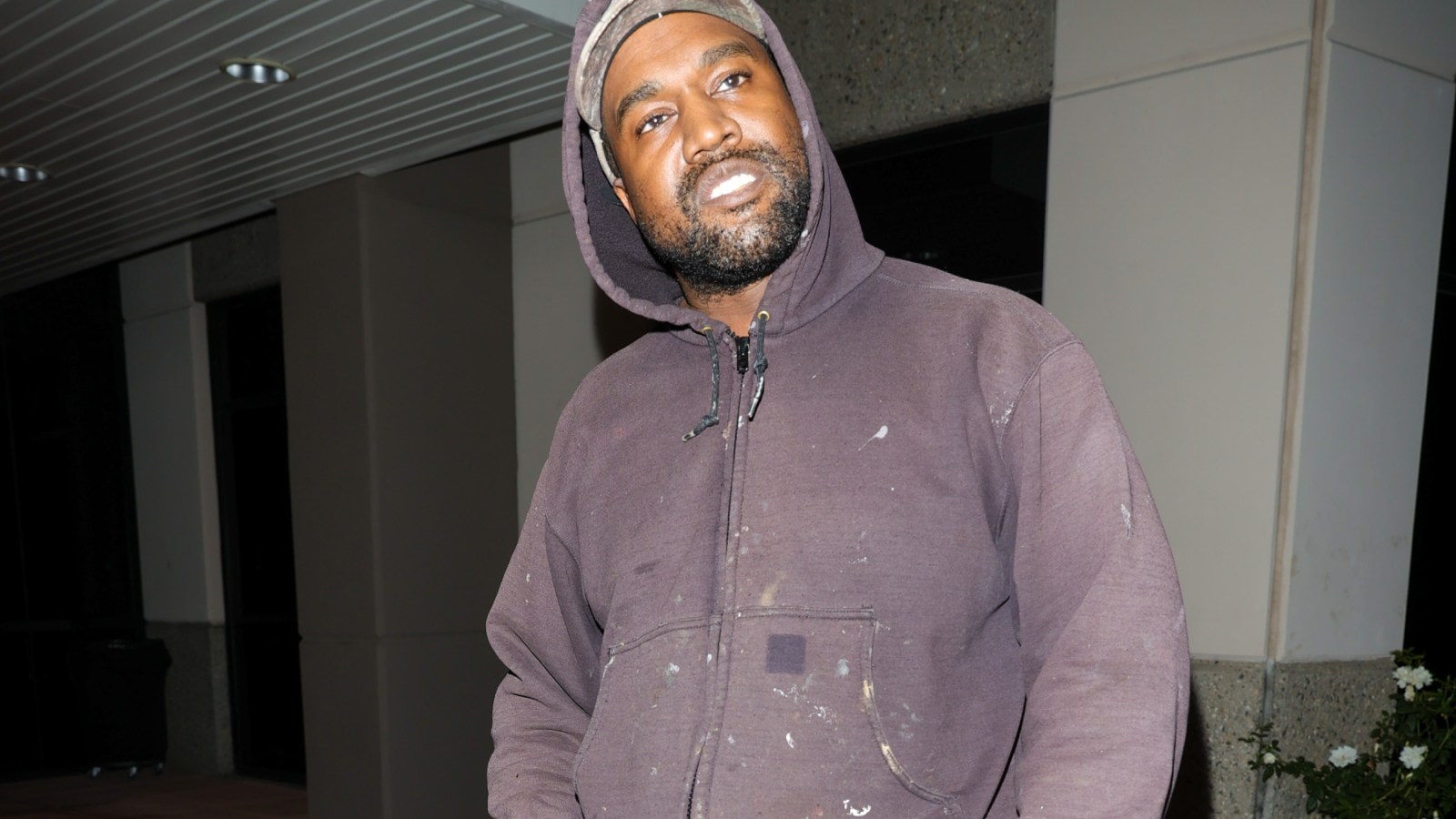 Eight short days ago (or eight incredibly long days ago, depending on how you look at it), Kanye West was complaining to Chris Cuomo that people don’t call him a “billionaire” enough. Well, now that he’s lost his Adidas deal, he may not even be a billionaire anymore.

According to Forbes, West’s deal with Adidas had an estimated value of $1.5 billion; back in September, the publication estimated West’s net worth was about $2 billion. Now that Adidas has cut ties with West, the rapper’s net worth is reportedly now $400 million, comprising a mix of real estate, cash, his music catalog, and a five-percent stake in Kim Kardashian’s shape-wear company, Skims.

Now, a quick caveat, Forbes has its own methodology for calculating net worth, which is how it makes its big wealth lists. The magazine doesn’t actually know the exact balance in West’s bank account, so to speak. In fact, West — as he is wont to do — has sparred with the publication over its net worth calculations on numerous occasions.

When he first achieved billionaire status in 2020, he complained that Forbes’ initial $1 billion net worth estimation was off by a couple of billion. Earlier this year, he was reportedly still complaining when Forbes said he was worth $2 billion; West even sent in documents claiming the Adidas partnership was worth $4.3 billion alone.

If West was right about that, well, his string of antisemitic comments has really cost him dearly.

Adidas was arguably the last major company that still maintained ties to West, who has been losing business partners at a steady clip over the past few weeks. While West cut his own ties with Gap back in September, before this latest deluge of chaos really got underway, he’s since been deserted by the likes of Balenciaga, banking giant JP Morgan Chase, and his longtime talent agency, CAA. Universal Music Group, the parent company of West’s former label Def Jam, also issued a statement denouncing West’s comments and actions.