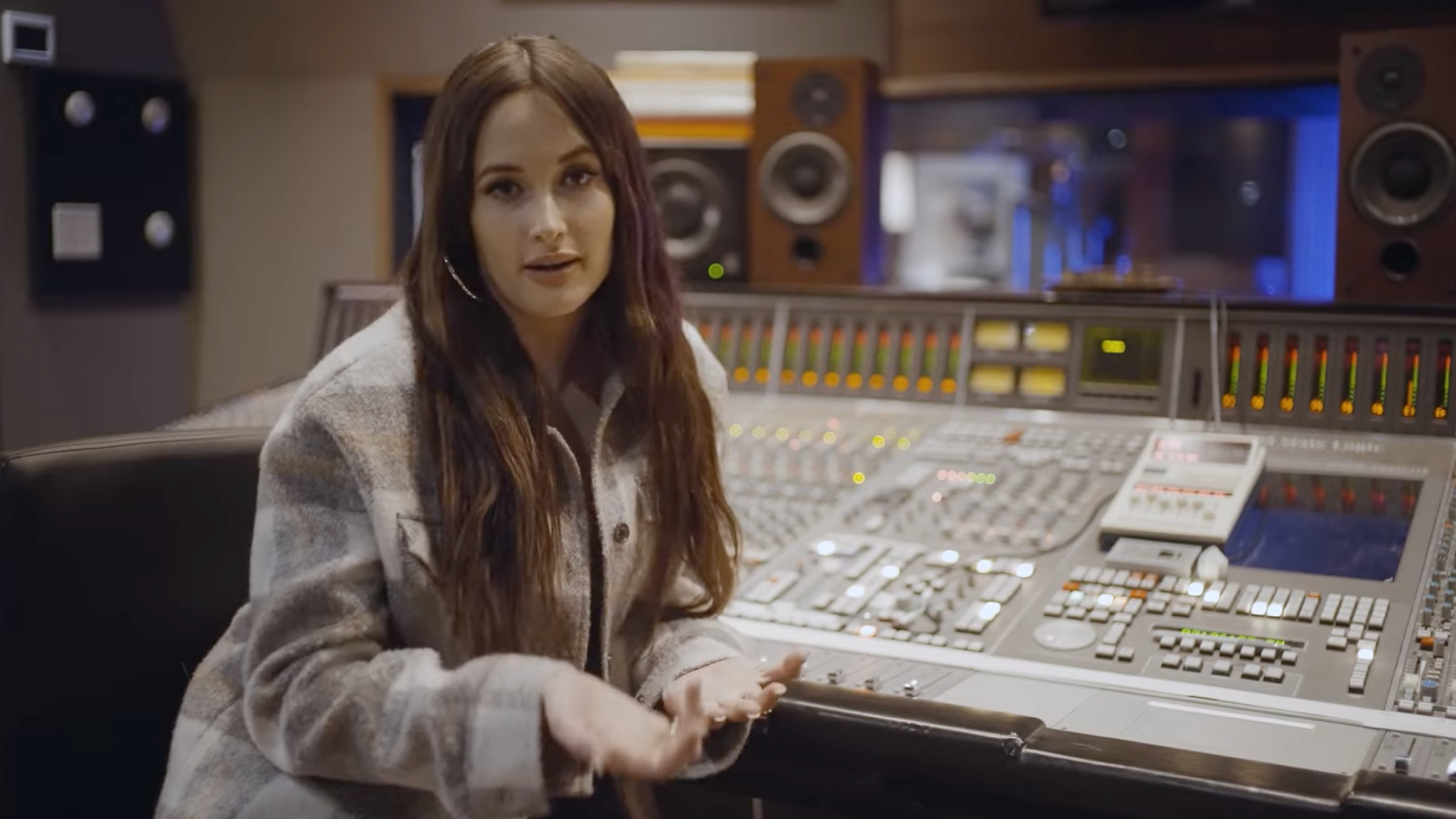 Kacey Musgraves has shared a short documentary chronicling the making of her 2021 album, Star-Crossed, with the film arriving ahead of the LP’s first anniversary, Sept. 10.

Star-Crossed followed Musgraves’ 2018 Grammy-winning album, Golden Hour, and found her exploring the process of healing from heartbreak following her divorce. In the new doc’s first scene, she talks about the mix of relief and anxiety she feels about the LP, saying, “A lot of people are about to hear things that were very personal ruminations at one point. Yeah, it’s just a mindfuck. It’s a lot to take in, even though it came from us.”

The doc also offers an intriguing look at Musgraves’ creative process as she and her collaborators craft and record songs like “Star-Crossed,” “Cherry Blossom,” “Angel,” and “What Doesn’t Kill Me.” Musgraves also talks about how her choice to cover Violeta Parra’s “Gracias a la Vida” came after Mercedes Sosa’s rendition “absolutely impaled” her when she heard it during a seven-hour guided mushroom trip.

At one point, producer Ian Fitchuk compares making the Star-Crossed to painting, and Musgraves jumps in, “It’s like paint-by-number. We had to figure out what the ins and outs of these little sounds and little moments that were really important.”