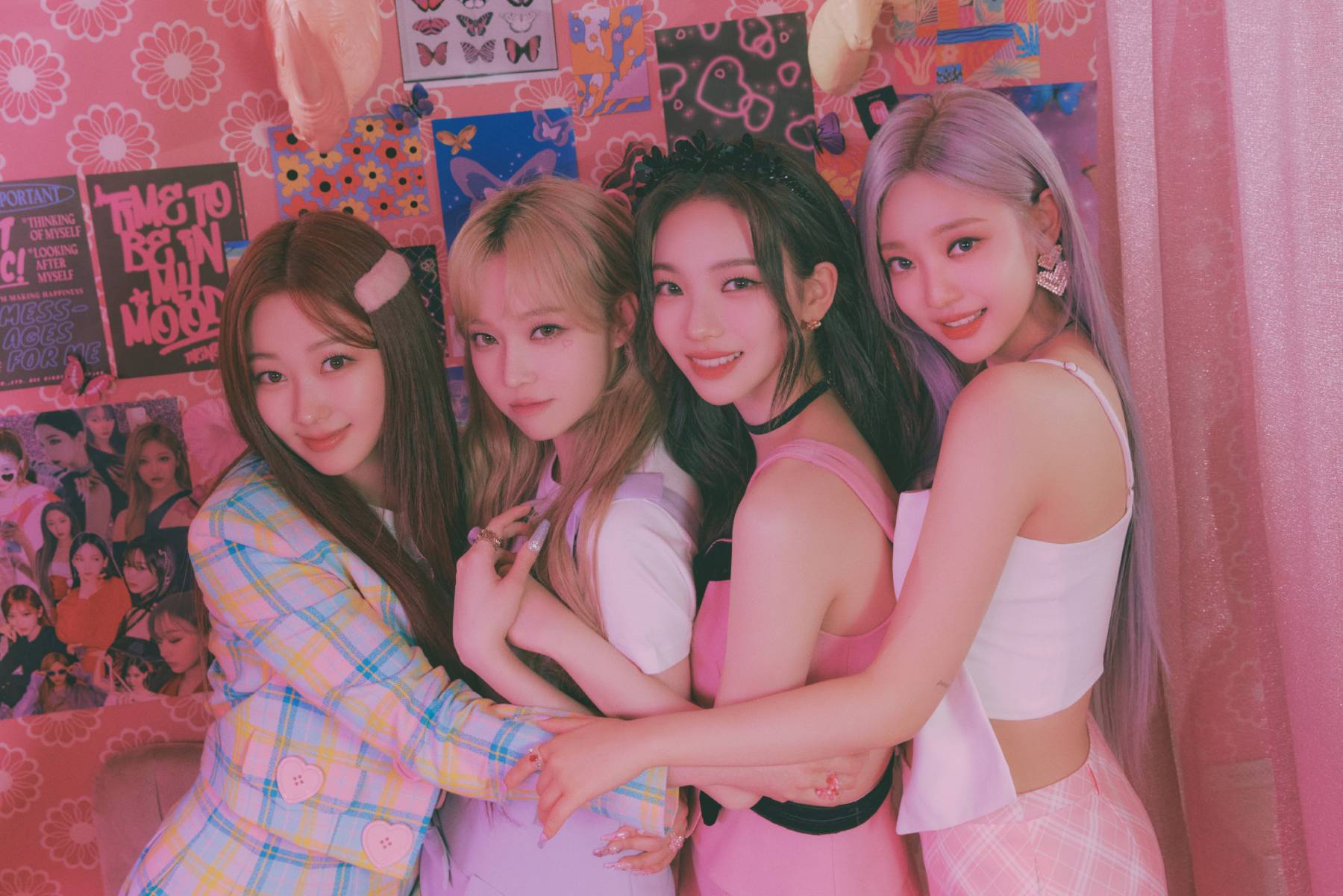 Aespa is ready to take the U.S. by storm. On Thursday, the K-Pop girl group released “Life’s Too Short,” the group’s first all-English single.

The song — which finds the girls celebrating the freedom to do whatever the heck they want, regardless of what others say — opens with a jaunty electric guitar lead before the song transforms into a soft bop, laced with a catchy chorus and danceable melody.

“I’m doing me regardless/And I don’t care what you say about it,” they sing in the chorus. “And it don’t matter if you like it or not/I’m having all this fun so/Why would I ever stop?”

The group — comprised of Winter, Giselle, Karina, and Ningning — first teased the single during their performance at Coachella earlier this year. “Life’s Too Short” marks Aespa’s first foray into the English market after signing a deal with Warner Records earlier this month, becoming the first K-pop group to do so.

“We are thrilled to be welcomed into the Warner Records’ family and so grateful to have them on board as we embark on our next chapter,” Aespa said in a statement. “We are excited for what’s in store, including the release of our new EP later this summer and being named Apple’s Up Next artist.”

The new single will appear on Girls, the group’s second mini-album, which follows the release of Savage, which dropped last year. Girls will also include the previously release single “Illusion.”

In an interview with Rolling Stone last July, Aespa spoke about their swift rise to fame and the myriad of influences that inspire their music — which includes everything from older Korean songs to jazz and Stevie Wonder to Blink-182 and Beyoncé. At the time, the group was also eagerly looking towards the future, with Karina saying, “I’m sure that our song lyrics will get more interesting as they tell a story of our adventures in that world, adding on to the fun in uncovering the full story with each new release.”