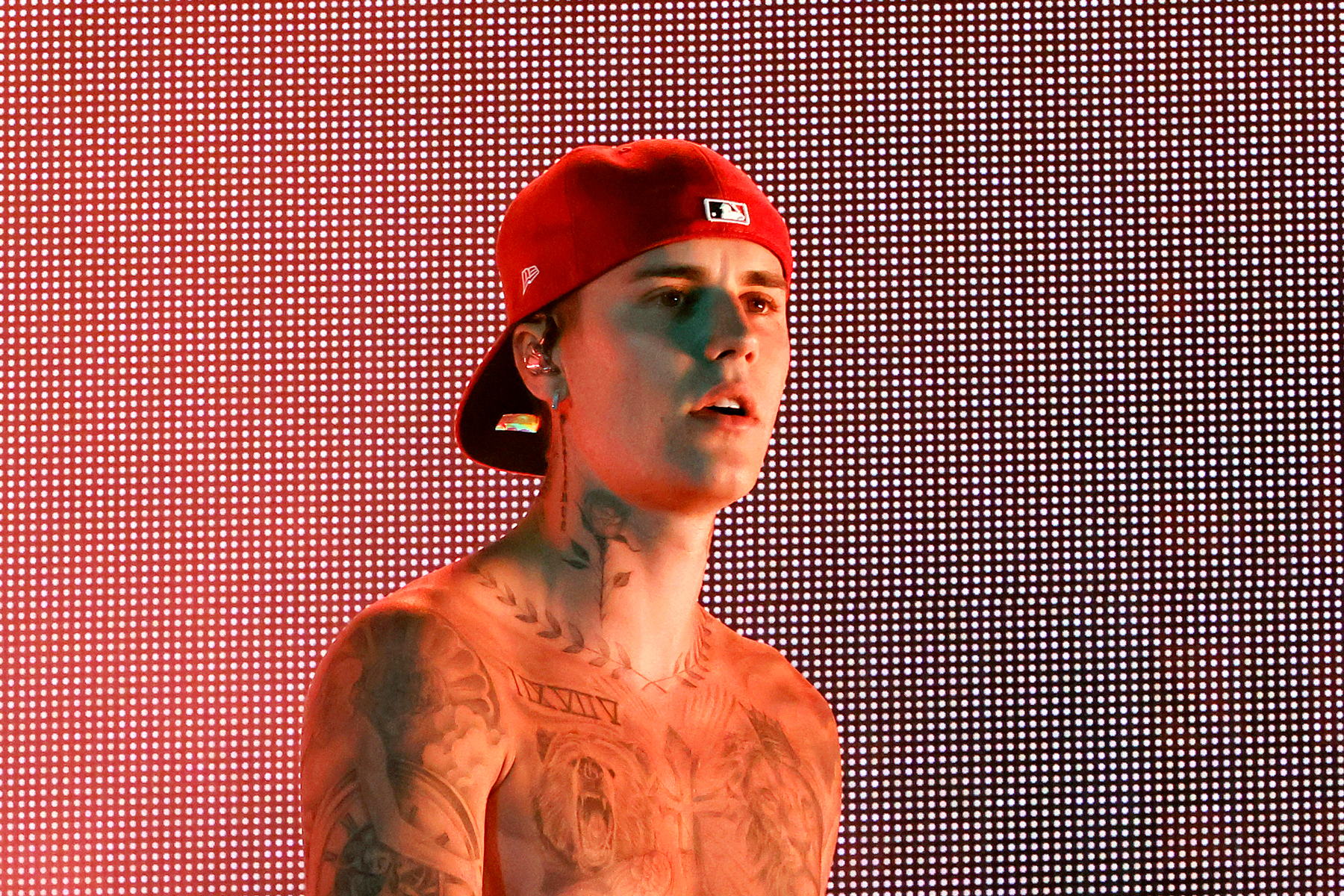 Justin Bieber promised he was going to be taking some time to “rest and relax and get back to 100 percent” after he said Ramsay Hunt syndrome left his face half paralyzed. Experts tell Rolling Stone that his full recovery may take months and that it’s “unusual” for someone as young as Bieber to receive such a diagnosis.

Bieber first posted a video on Friday sharing an update on his health after canceling several shows, sharing that he was not able to move parts of his face completely.

“As you can see, this eye is not blinking. I can’t smile on this side of my face. This nostril will not move. So there’s full paralysis on the side of my face,” he said in a video posted on Instagram. “So for those who are frustrated by my cancellations of the next shows, I’m just physically, obviously not capable of doing them. This is pretty serious.”

Dr. John Oghalai, chair of the Department of Otolaryngology at USC Keck School of Medicine, specializes in treating disorders like Bieber’s, and agrees on the severity of Bieber’s condition. However, he says it’s a “good sign” that Bieber is only experiencing paralysis on just a part of his face.

“It means that not all of the nerve fibers have died,” Oghalai tells Rolling Stone, adding that it is “very promising” that he may have a “speedy recovery.” However, he says that full recovery tends to occur in only about 80 percent of patients.

Ramsay Hunt tends to be “a bit more impactful” than Bell’s palsy — a similar disorder that causes facial paralysis — and its recovery is slower, he explains. With Bell’s, about 10 percent of patients diagnosed with it suffer from residual issues post-recovery.

Unlike Bell’s palsy, whose cause is unknown, Ramsay Hunt is born from the genetic material for the virus that causes chickenpox, suggesting that Bieber may have had the disease as a child and not have been vaccinated for it, says Oghalai.

“It’s very unusual to have Ramsay Hunt syndrome in such a young patient,” Oghalai adds. “It can happen, but it’s just not typical.”

Ramsay Hunt ignites typically after the body “comes under stress” and the genetic material for the virus, which has been sitting in the nerve cell, reactivates. That process can lead to chickenpox-like redness, blistering, and swelling in the ear that’s “really, really painful.”

“As the inflammation of the nerve gets worse, it makes the facial nerve swell,” explains Oghalai. “As that nerve becomes more and more swollen and the pressure builds up, the blood vessels that feed that nerve don’t have enough blood pressure to get to the nerve and feed the nutrients so the nerve can actually die. That causes facial weakness.”

Oghalai says that the redness and blisters near the ear — along with the severe pain that comes with it — are typically the symptoms that lead doctors to diagnose patients with Ramsay Hunt, as opposed to Bell’s palsy.

“The other thing about Ramsay Hunt that’s kind of scary is that it can actually affect the hearing nerve and the balance nerve,” he says. “People can have hearing loss or vertigo . . . It can occasionally affect the swelling nerves in the throat because they’re also near there.”

Dr. Babak Azizzadeh, director of the Facial Paralysis Institute, tells Rolling Stone that Ramsay Hunt syndrome is typically treated with steroids to reduce swelling and inflammation, along with antiviral medication.

“It may take weeks, months, or up to a year to have a full recovery,” says Azizzadeh. “If individuals are treated with high-dose steroid pills and antiviral medicines, they tend to have a better recovery. That’s very important [to do] as soon as possible.”

Azizzadeh explains that there’s a 20-to-30 percent possibility that a patient such as Bieber does not have a full recovery and has residual paralysis, or synkinesis. That condition may require selective neurolysis, a surgery that attempts to improve the wiring and nerve connections in the facial nerve.

Though Ramsay Hunt syndrome has not been studied as much as other diseases like Bell’s, both doctors suggest that stress “does seem to be a factor” in these types of diagnoses.