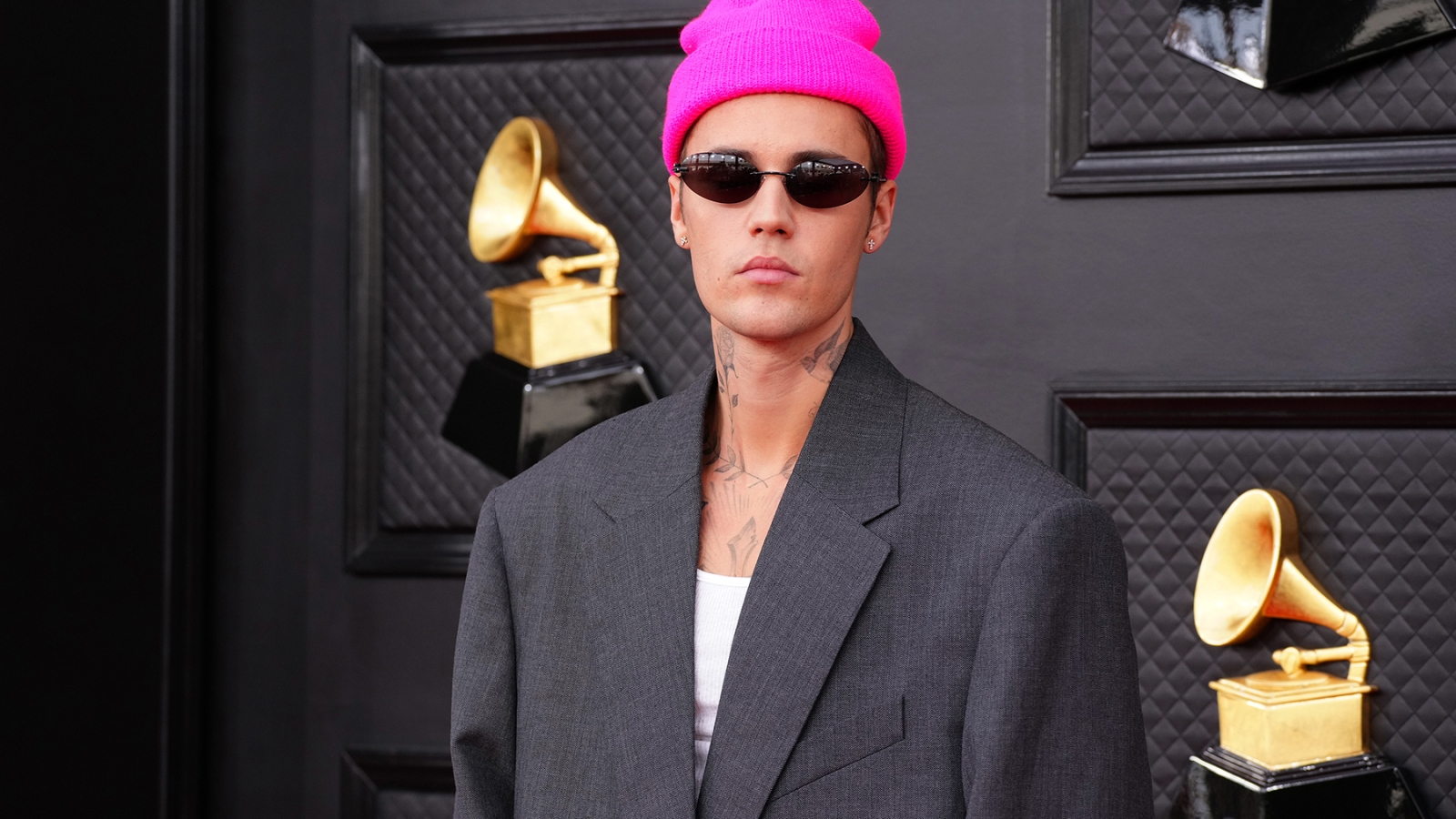 The deal, announced on Jan. 24, covers Bieber’s entire back catalog — 290 songs released before Dec. 31, 2021. Hipgnosis Songs Capital scooped up Bieber’s publishing copyrights (including his writer’s share), the lucrative rights to his master recordings, and even a more nitty-gritty royalty known as neighboring rights (any time a song is played publicly — like at a coffee shop — “neighboring rights” are paid to the owner of the recording).

Hipgnosis didn’t reveal the exact financial details of the sale, but The Wall Street Journal first reported that the deal was valued at around $200 million last month. Bieber joins a slate of more contemporary high-profile artists such as Justin Timberlake (who also sold to Hipgnosis) and Ryan Tedder in selling their catalogs, but the trend has been much more prevalent among legacy acts, such as Bruce Springsteen and Bob Dylan, whose catalogs are often seen as a safer bet among investors given that they’ve proven themselves over decades and may not lose as much revenue on radio and streaming play.

Still, with the deal closed, Hipgnosis gets Bieber’s share in some of the biggest hits of a musical era, including “Baby,” “What Do You Mean,” “Sorry,” and “Love Yourself.” With more than 150 million records sold, Bieber is one of the greatest-selling recording artists of all time. The buying boom of the past several years seems to have quieted down in 2022, but an acquisition the size of Bieber’s catalog proves there are still deals to be made in the music acquisition space.

In a statement, Bieber’s longtime manager Scooter Braun said, “When Justin made the decision to make a catalogue deal we quickly found the best partner to preserve and grow this amazing legacy was Merck [Mercuriadis] and Hipgnosis. For over a decade now Justin Bieber has entertained us and moved us with some of the biggest songs in the world. I’m so proud of him and all those involved over the years in helping amass this incredible body of work. Justin is truly a once in a generation artist and that is reflected and acknowledged by the magnitude of this deal.”

Hipgnosis and its founder Merck Mercuriadis closed the deal with Bieber through its $1 billion venture with private investment giant Blackstone. Mercuriadis has been a major figure in the music acquisition trend, offering previously unprecedented deals for songwriter and producer catalogs and eventually making deals with recording artists, including Neil Young and the Red Hot Chili Peppers.

Mercuriadis added, “The impact of Justin Bieber on global culture over the last 14 years has truly been remarkable. At only 28 years of age, he is one of a handful of defining artists of the streaming era that has revitalized the entire music industry, taking a loyal and worldwide audience with him on a journey from teen phenomenon to culturally important artist. This acquisition ranks among the biggest deals ever made for an artist under the age of 70, such is the power of this incredible catalogue that has almost 82 million monthly listeners and over 30 billion streams on Spotify alone.”