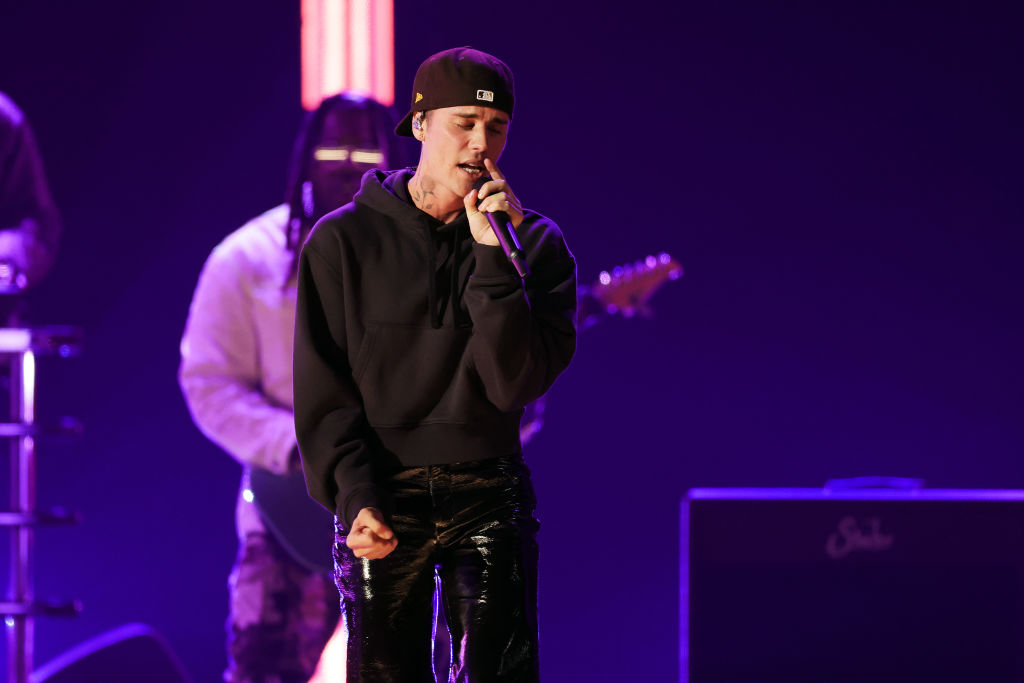 Justin Bieber has postponed the remainder of his upcoming North American tour dates this summer as the singer continues his recovery from Ramsey Hunt syndrome.

After previously canceling shows in Toronto and Washington, D.C., Bieber revealed his battle with Ramsay Hunt syndrome, a rare virus that affects nerves in the face and ear and, in Bieber’s case, can cause facial paralysis.

Further postponements followed, with Live Nation announcing Friday that the rest of the Justice Tour’s North American dates — set to run through early July — will now be rescheduled.

“In light of Justin’s ongoing recovery, the remaining US Justice Tour shows scheduled for June and early July will be postponed,” Live Nation said in a statement.

“Justin continues to receive the best medical care possible, is upbeat about his recovery, and is looking forward to getting back out on the road and performing for his fans overseas later this summer.”

Among the impacted dates are Bieber’s June 24 headlining gig at Milwaukee’s Summerfest and a two-night stand in Inglewood, California on July 2 and 3. Live Nation added that rescheduled U.S. dates “will be made public shortly.”

As of now, Bieber is scheduled to resume touring on July 31 for the European leg of his Justice World Tour. The trek currently keeps Bieber on the road through March 2023.

Earlier this week, Bieber offered a health update to fans on social media. “Each day has gotten better and through all of the discomfort, I have found comfort in the one who designed me and knows me,” he said. “This perspective has given me peace during this horrific storm that I’m facing. I know this storm will pass but in the meantime, Jesus is with me.”