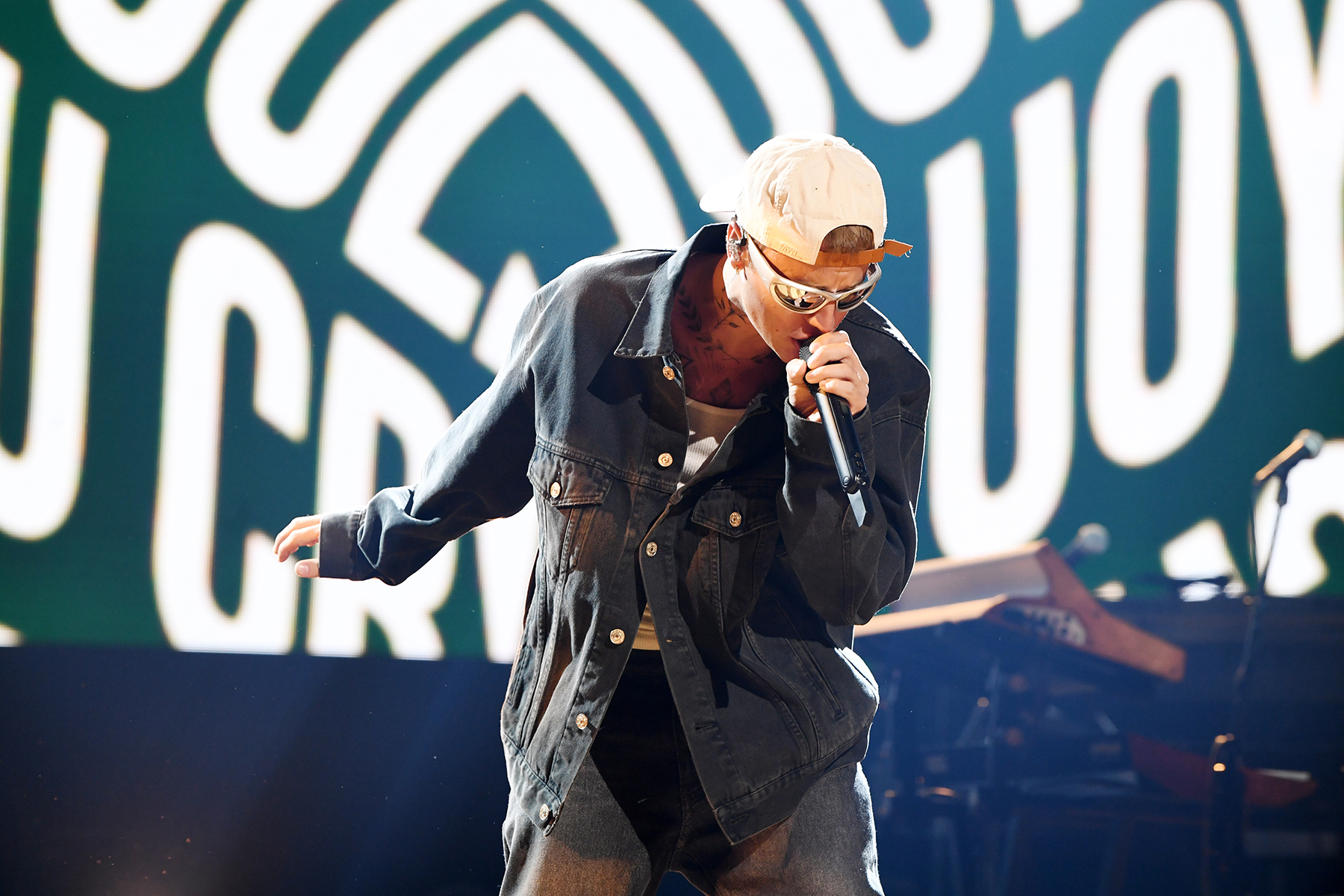 Justin Bieber is “taking a break” from touring. On Tuesday, the singer announced that he’s canceling the remaining dates of his Justice World Tour to focus on his health. The decision comes months after he went public with his Ramsay-Hunt syndrome diagnosis, which left his face partially paralyzed.

“Earlier this year, I went public about my battle with Ramsay Hunt syndrome, where my face was partly paralyzed,” he wrote in a statement. “As the result of this illness, I was not able to complete the North America leg of the Justice Tour.”

After resting and consulting with his doctors, family members, and his team, Bieber returned to the road in July, performing six different shows — but touring quickly proved to be too much for the star’s mental and physical health to handle.

“It took a real toll on me,” he continued. “This past weekend, I performed at Rock in Rio and I gave everything I have to the people in Brazil. After getting off stage, the exhaustion overtook me and I realized that I need to make my health the priority right now. So I’m going to take a break from touring for the time being.”

He added, “I’m going to be OK, but I need time to rest and get better.” 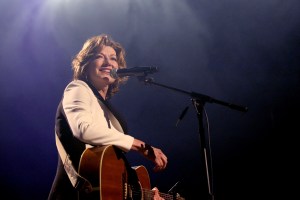 “I’ve been so proud to bring this show and our message of Justice to the world,” he concluded. “Thank you for your prayers and support throughout all of this! I love you all passionately!”

Bieber was diagnosed with the rare virus — which affects nerves in the face and ear and can cause facial paralysis — in June while in the middle of the North American leg of his tour. He postponed the remainder of those shows to recover, announcing his plans in an emotional video to his fans.

In the video, he explained that the entire right side of his face was unable to move, and he could only smile and blink on the left side. “Obviously, my body’s telling me I gotta slow down,” he said at the time.

When Bieber initially returned to the stage on July 31 at Lucca Summer Festival in Italy, he commemorated the occasion by sharing several photos from the show on his Instagram. “Luv u guys and I missed you,” the caption read.

Bieber was expected to perform shows in Europe, South America, Africa, the Middle East, and Australia. He has yet to announce new dates for his tour.