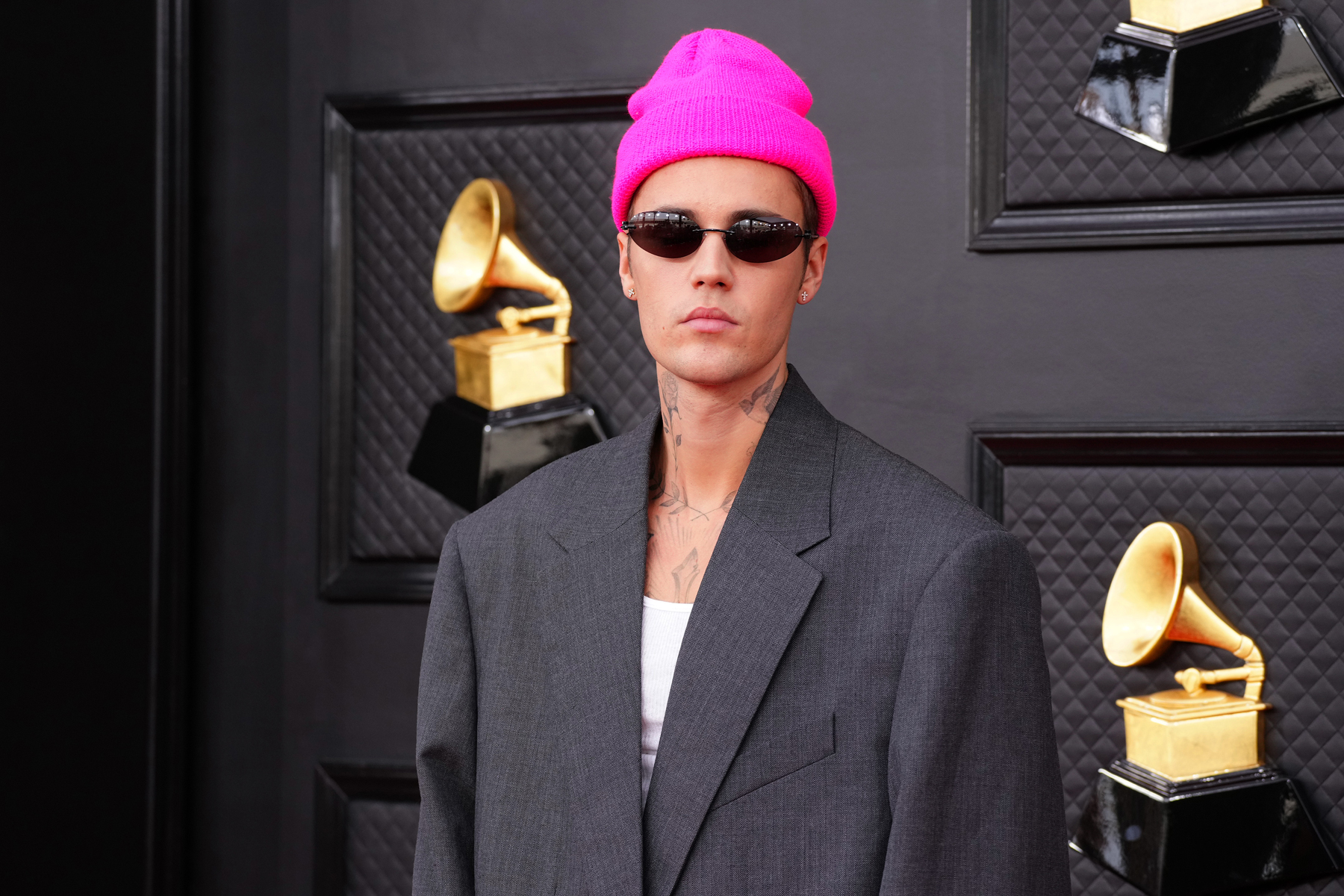 Justin Bieber is sharing an update about his health after fans were left wondering why he canceled shows in Toronto and D.C. earlier this week. On Friday, the singer revealed he has been diagnosed with Ramsay Hunt syndrome, a rare virus that affects nerves in the face and ear and can cause facial paralysis.

Bieber explained that the entire right side of his face was unable to move, and he could only smile and blink on the left side.

“As you can see, this eye is not blinking. I can’t smile on this side of my face. This nostril will not move. So there’s full paralysis on the side of my face,” he said in a video posted on Instagram.

The singer said he hoped fans now understood why he had to cancel a set of tour dates. “So for those who are frustrated by my cancellations of the next shows, I’m just physically, obviously not capable of doing them. This is pretty serious. As you can see.”

“Obviously, my body’s telling me I gotta slow down,” he said, before adding that he’d take the time to “rest and relax” before heading back on the road.

Along with getting plenty of rest, Bieber said he was also doing facial exercises to “get my face back to where it’s supposed to be.”

“It will go back to normal. Just time and we don’t know how much time that’s gonna be, but it’s gonna be okay,” he said. “And I have hope, and I trust God, and I trust that this is all for a reason. I’m not sure what that is right now. But in the meantime, I’m gonna rest.”

The health update comes a few days after he was forced to postpone a number of tour dates, citing health concerns and saying his sickness was “getting worse” without providing additional details.

“Due to non-COVID related illness, the Justice Tour has postponed this week’s Toronto shows,” read a statement from Scotiabank Arena at the time.