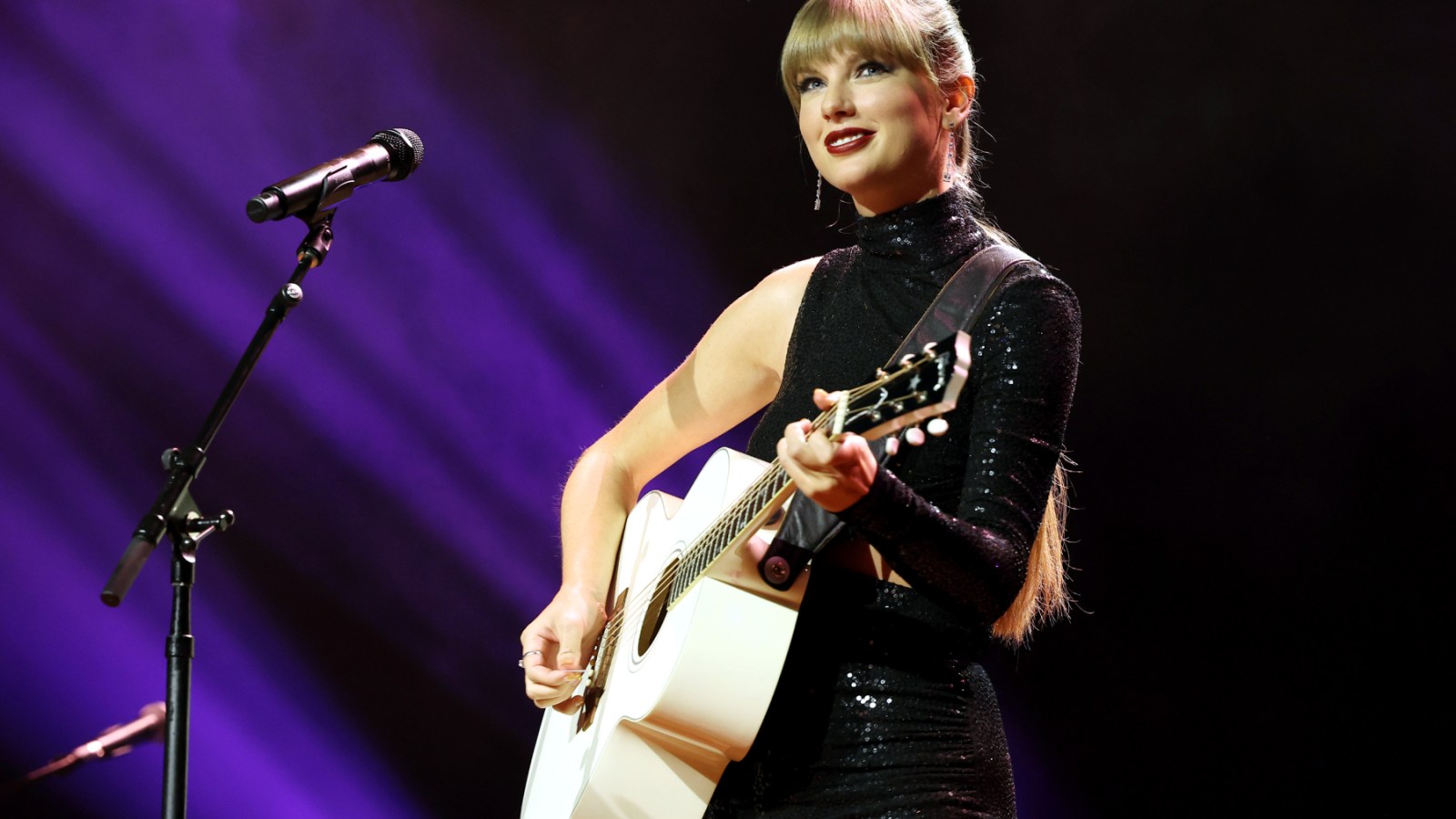 The Justice Department is investigating whether Ticketmaster’s parent company Live Nation has abused its power as the dominant force in the live music industry, The New York Times reports.

News of the investigation broke at the end of a chaotic week for Ticketmaster, which was unable to handle the massive demand for tickets for Taylor Swift’s “Eras Tour.” The Swift debacle, however, is just the latest instance where Ticketmaster/Live Nation has garnered scrutiny, with similar chaos and frustrations over wait times and price mark-ups surrounding ticket sales for artists like Harry Styles and Bruce Springsteen.

Despite the timing of the news, the DOJ’s antitrust division had already spent several months digging into Live Nation and Ticketmaster. Though specifics are scarce, the investigation appears to be looking at whether Live Nation does have a monopoly over the industry.

While it isn’t clear who’s been in contact, one source confirms to Rolling Stone that federal investigators had been in touch with them, asking general inquiries regarding antitrust concerns with Live Nation

The Department of Justice declined to comment further. Reps for Live Nation were not immediately available to return Rolling Stone‘s request for comment.

This story is developing…