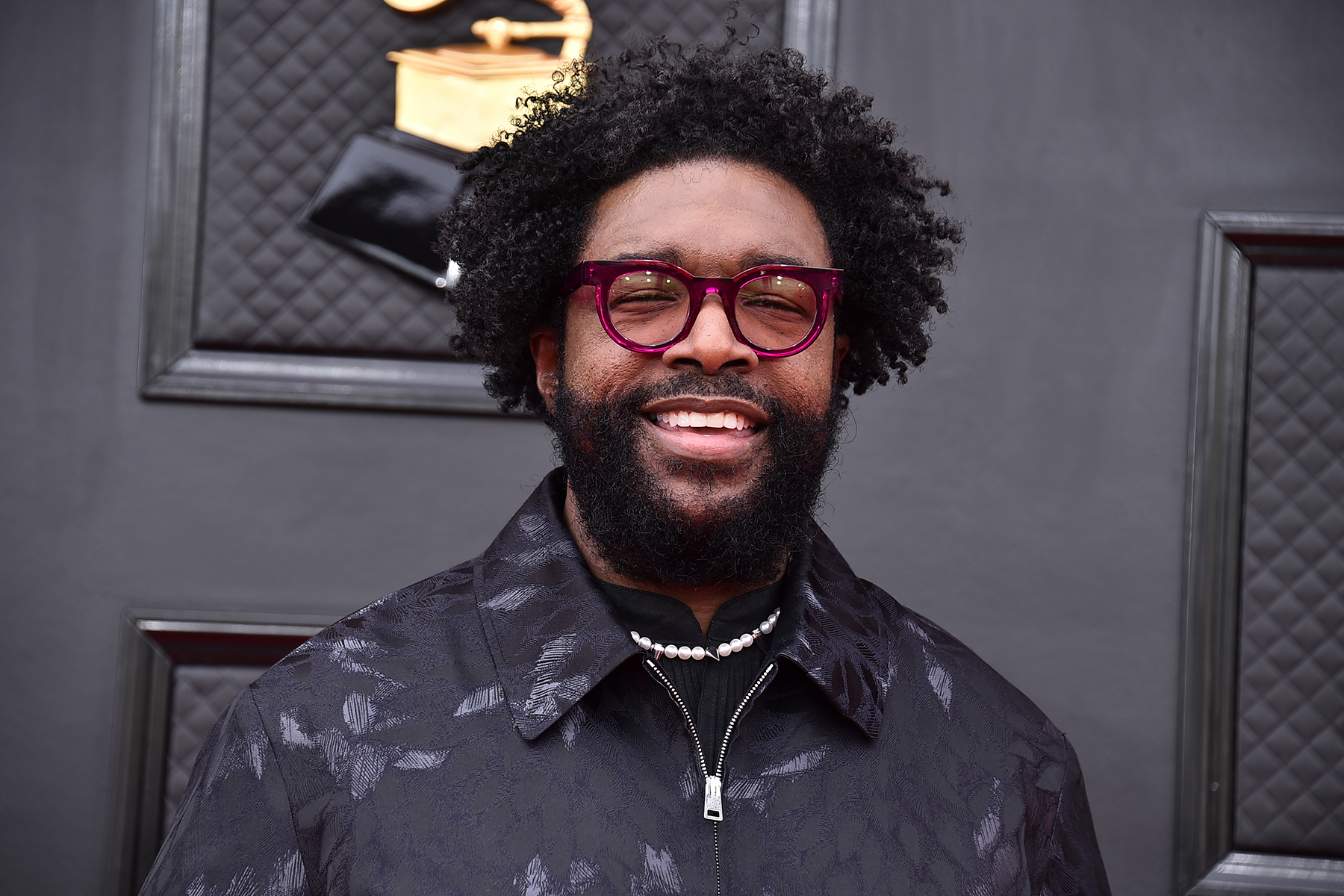 The Roots, Jhené Aiko, Killer Mike, Robert Glasper, Mickey Guyton, Billy Porter, and Earth, Wind & Fire are among the artists slated to perform during “Juneteenth: A Global Celebration of Freedom” concert at Hollywood Bowl on June 19. The show will broadcast live via all CNN platforms.

It will also feature Re-Collective Orchestra, marking the first time an all-Black symphony orchestra has performed at Hollywood Bowl.

“Our commitment to amplifying Black voices and those of other marginalized groups is paramount to remaining the worldwide leader in news,” Johnita P. Due, CNN Worldwide’s SVP and chief diversity, equity and inclusion officer, said in a statement to Variety. “Through musical performances and thoughtful storytelling we will embody the excellence and resilience of the Black community in the continued pursuit for freedom and social justice.”

The “Juneteenth: A Global Celebration of Freedom” broadcast kicks off at 8:00 p.m. ET. For those attending in person, the event starts at 4:30 p.m. PT. Tickets are available via the venue.