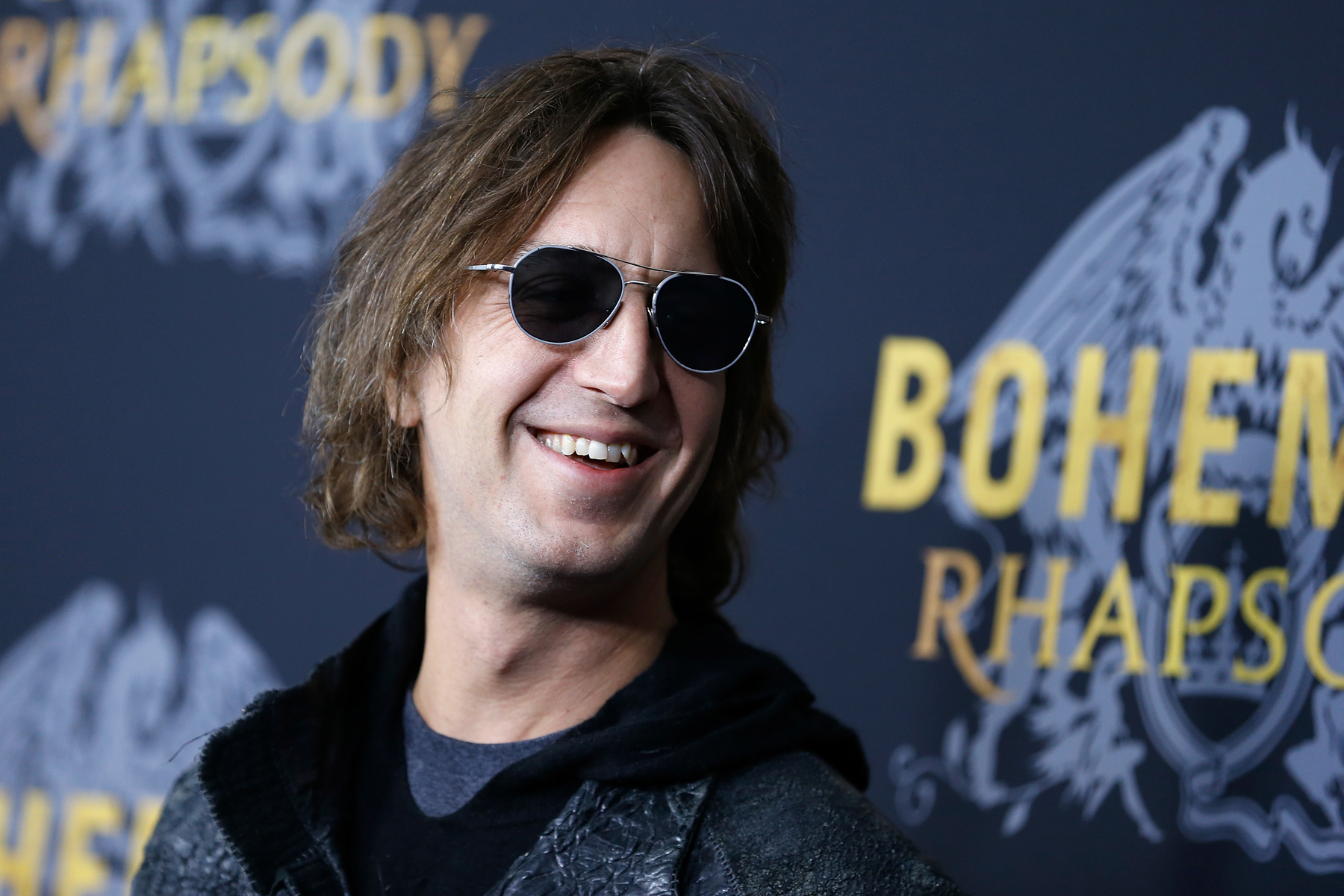 Joseph Arthur has filed a $25 million defamation lawsuit against the Los Angeles Times, alleging the newspaper falsely labeled him as an anti-vaxxer in a 2021 article about the singer-songwriter.

Arthur, who’d questioned the safety of the Covid-19 vaccine and on his social media accounts likened vaccination requirements for entry into certain spaces to segregation, alleged in the suit that the LA Times article “was instantly understood to convey a defamatory meaning, including that Arthur is an anti-vaxxer, spreading disinformation.”

The suit, filed on Wednesday in the U.S. District Court’s Western District of Virginia, further alleges, “LA Times deliberately excluded and misrepresented Arthur’s position and falsely portrayed him as a radical anti-vaxxer, who spread disinformation and otherwise engaged in extreme behavior.”

In the suit, Arthur said he wasn’t anti-vaccines and further claimed that he told the newspaper prior to publication. The suit also shares a text exchange Arthur had with a Times reporter following the story’s publication on August 10, 2021 in which Arthur wrote that he is “not an anti vaxxer. I’m anti this experimental shot with no long term tests that is harming many and completely ineffective against the spread of the virus.” (The Centers For Disease Control and Prevention have published numerous data sets proving the effectiveness and safety of the vaccine.)

The suit alleged that the newspaper included a photo of Arthur holding his baby daughter to”imply that Arthur was endangering his child, his family, indeed all of society. This is an unconscionable misrepresentation,” the suit said.

The suit also alleged that the Times incorrectly stated that Arthur spread false statements about dangerous drugs or “debunked vaccine conspiracy theor[ies]. He has not made fraudulent statements about the COVID-19 vaccines on his Instagram, YouTube and Facebook accounts,” the suit said.

At the time of this article’s publication, Instagram’s fact-checking feature labeled at least three posts on Arthur’s page published two months before the LA Times article as false. Those include disproven statements that Anthony Fauci acknowledged in emails that Hydroxychloroquine worked against Covid, and a reposted video featuring controversial figure Dr. Peter McCullough, who has shared multiple false claims about the pandemic and the efficacy of the vaccine.

Neither Joseph nor his lawyer replied to request for comment. A rep for the LA Times declined to comment, citing pending litigation.

“The Article impugned Arthur’s professional integrity and exposed him to hatred, contempt, ridicule, or obloquy as someone who was against all vaccines,” the lawsuit said. “Publication caused him to be shunned and avoided. The Article severely injured Arthur in his occupation as a musician, leading directly to the cancelation of multiple gigs.”

Along with defamation, the suit also includes one count of false invasion of privacy.