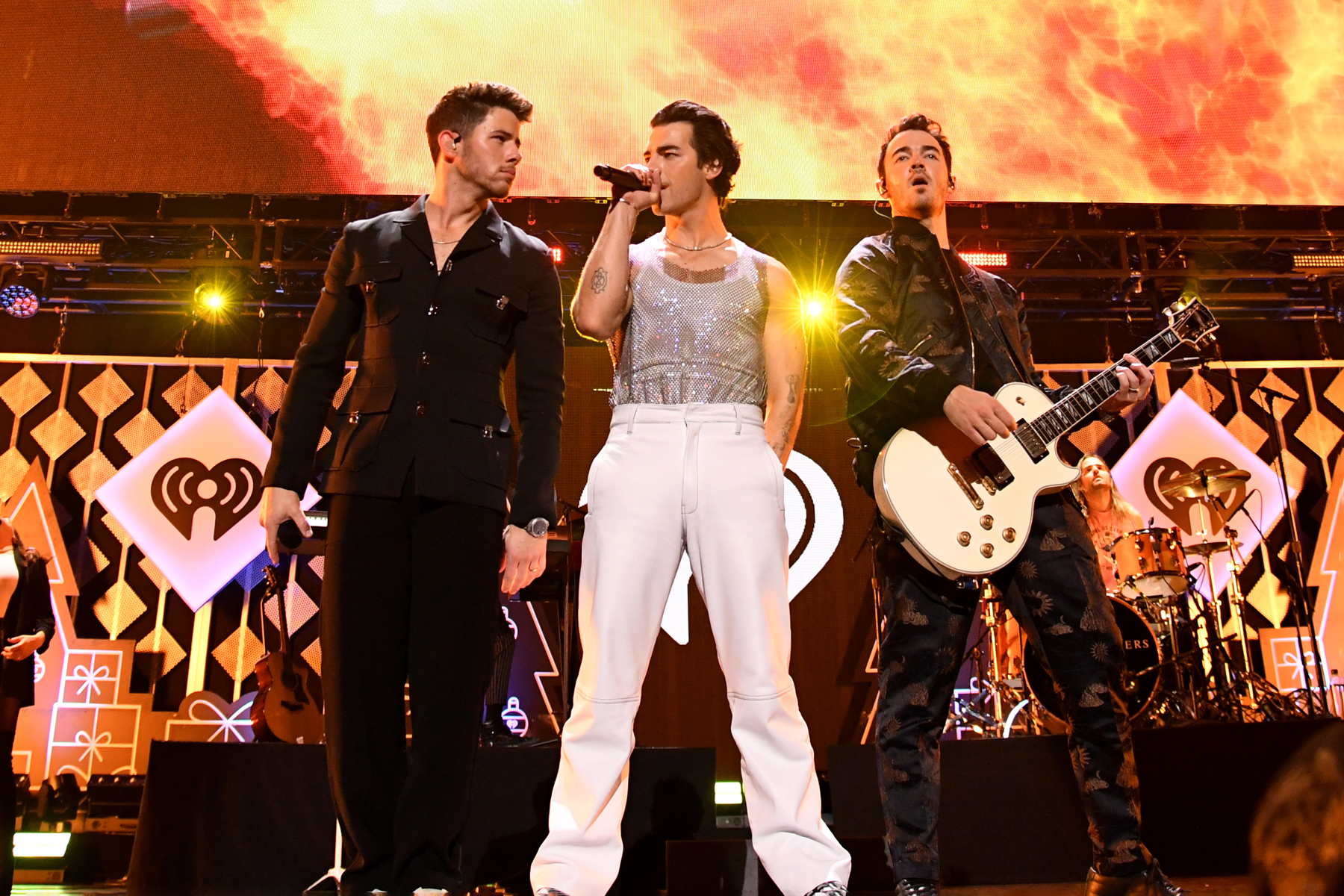 The JoBros had some unfinished business in Las Vegas. On Monday, to celebrate Joe’s birthday, the Jonas Brothers announced that they’ll be returning to Nevada to perform three nights in mid-November at the same venue where they hosted a string of shows earlier this summer.

“We had such an incredible time playing shows at the Dolby Live at Park MGM in June, so we decided to add a few more before 2022 ends,” the group wrote on Twitter. “Just like last time, we will be playing a different set list every single night.”

VEGAS! We’re coming back to play 3 more shows this November. We had such an incredible time playing shows at the Dolby Live at Park MGM in June, so we decided to add a few more before 2022 ends. Just like last time, we will be playing a different set list every single night. pic.twitter.com/fLXd4lPkqp

During their final show during the June dates, the group performed tracks like “Year 3000,” “Burnin’ Up,” “S.O.S.,” and covers of Nick’s “Jealous” and Joe’s band DNCE’s “Cake by the Ocean.”

The residency announcement comes less than a week after Nick teased a return to Las Vegas while speaking to Rolling Stone about his new LINEE trivia game.

“We had an amazing time playing the shows, but it was limited to just five dates, so we’ve talked a lot about going back and doing some more,” he said.

Back in June, the group also celebrated the opening of a new restaurant in Las Vegas, inspired by their great-grandmother Nellie and led by their parents, Denise and Kevin Jonas, Sr.

“Our family’s connection to Las Vegas has always been strong as we’ve performed here many times over the years, and it feels very special to now have a permanent piece of our family history in the city for everyone to enjoy,” Joe told Rolling Stone at the time.

Since reuniting, the group has gone on two tours: the Happiness Begins tour from 2019 through early 2020, and the most recent Remember This tour, which started last August in Las Vegas and wrapped in Atlanta in December 2021.