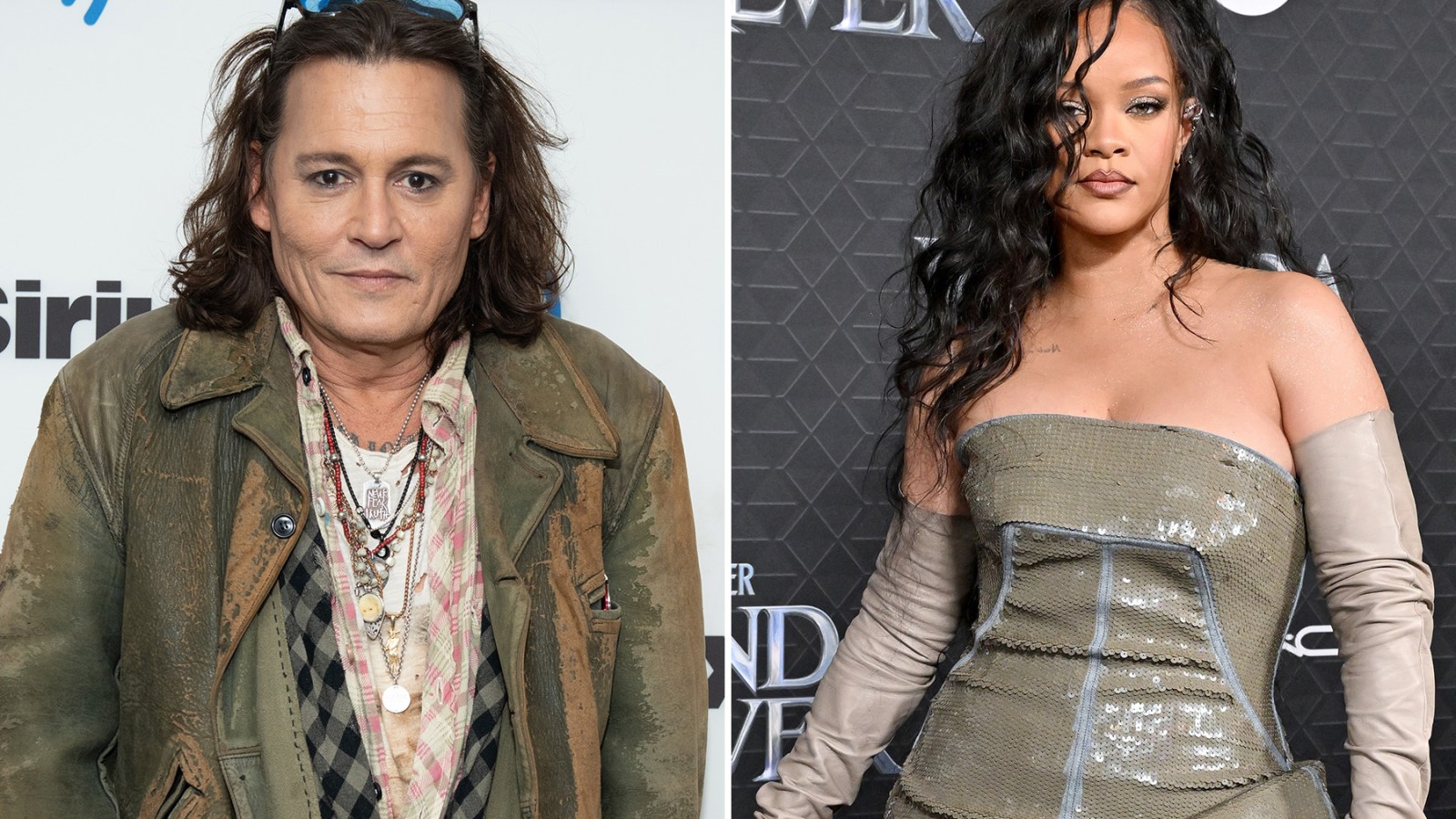 In a move that likely won’t result in any backlash whatsoever, Rihanna has recruited Johnny Depp to appear in her upcoming Savage X Fenty Show Vol. 4, Rolling Stone has confirmed.

TMZ first reported that Depp — four months removed from his defamation trial against Amber Heard — will appear during a featured “star” moment during the fashion show, which premieres on Prime Video on Nov. 9. While Depp’s appearance is reportedly a “brief cameo,” he’s the first-ever male celebrity to fill that role in a Fenty show.

Reps for Rihanna did not respond to Rolling Stone’s request for comment.

While Depp has spent the past few months touring with Jeff Beck, suing folklorists, and making European films, the American mainstream has largely shunned the actor, with Depp reduced to making a bizarre, somewhat meta cameo at the MTV Video Music Awards that was more headline-grabbing than career-resuscitating.

Rihanna’s casting of Depp — a move that likely polarizes a wide swath of her Navy, all of whom are aware of the singer’s history of being a victim of domestic abuse — comes at a questionable time as she’s finally begun ramping up her comeback following a lengthy hiatus from music: She’s already booked to be the Super Bowl 57 halftime show headliner, and last week released “Lift Me Up,” her first single in six years.