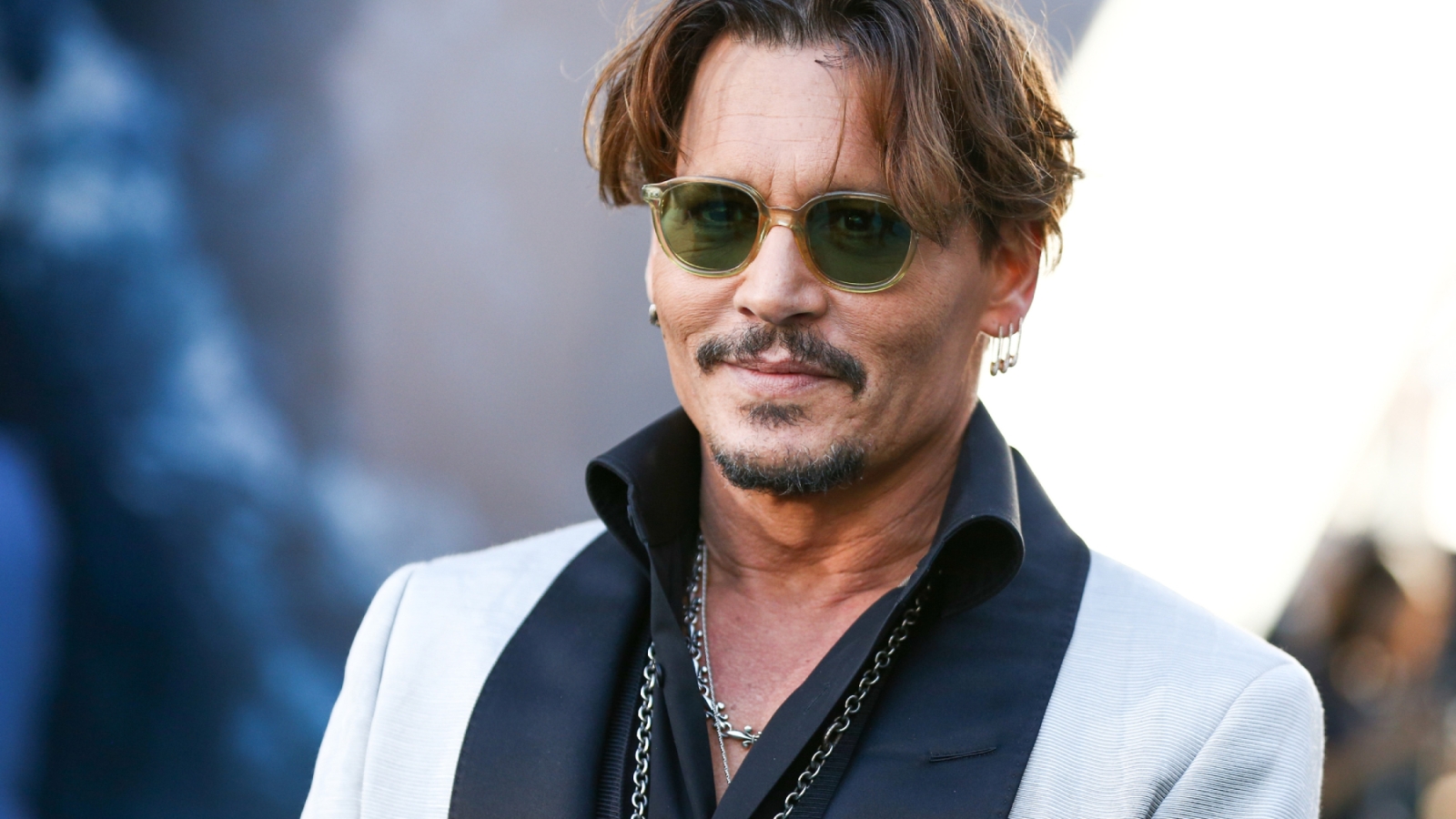 Literally, why is he here? Johnny Depp made an appearance during Rihanna’s Savage X Fenty Show Vol. 4 on Wednesday. During the show, in a clip shared by a fan account, the controversial actor is featured walking through a smoky forest while wearing a checkered shirt and long brown coat. In the background, the song, “So Fresh, So Clean,” by OutKast plays as Depp roams the grounds.

His appearance on the show comes about a week after Rolling Stone confirmed that he would be taking part in the event, though it was unclear at the time what he would do in it. He joined a long list of celebrities who made cameos, including the likes of Ángela Aguilar, Avani Gregg, Bella Poarch, Cara Delevingne, Damson Idris, Irina Shayk, Joan Smalls, Kornbread, Lara Stone, Lilly Singh, Marsai Martin, and Precious Lee.

Rihanna’s casting of Depp, who was accused by his ex-wife Amber Heard and recently won a defamation suit against her, caused some anger among her fans and fans of the lingerie line. It even led Years & Years’ Olly Alexander to distance himself from the brand after previously modeling it.

Alexander first tweeted a sad face — “:-((((” — while reposting a tweet about the Rihanna-Depp news, before replying to a fan who said “you wear [the brand] so well,” by writing, “thank you but after this news, I won’t be wearing it anymore.”

The controversy surrounding Depp stems from the headline-making trial involving the actor and his ex-wife Heard earlier this year. Depp was awarded $10 million in damages after he sued her for defamation following a 2018 Washington Post op-ed where she accused him of domestic violence.

The Savage X Fenty show comes during a Rihanna comeback after she was booked to be the Super Bowl 57 halftime show headliner, and released “Lift Me Up,” her first single in six years, which reached No. 2 on the Billboard Hot 100.

As for Depp, this isn’t Depp’s first “no one asked for this” appearance at a major event. The actor’s face appeared in the helmet of a moon person floating above the stage at the MTV Video Music Awards in late August. “Guess who?” Depp wrote on Instagram, posting the moment to his account. Depp’s face appeared multiple times throughout the show.