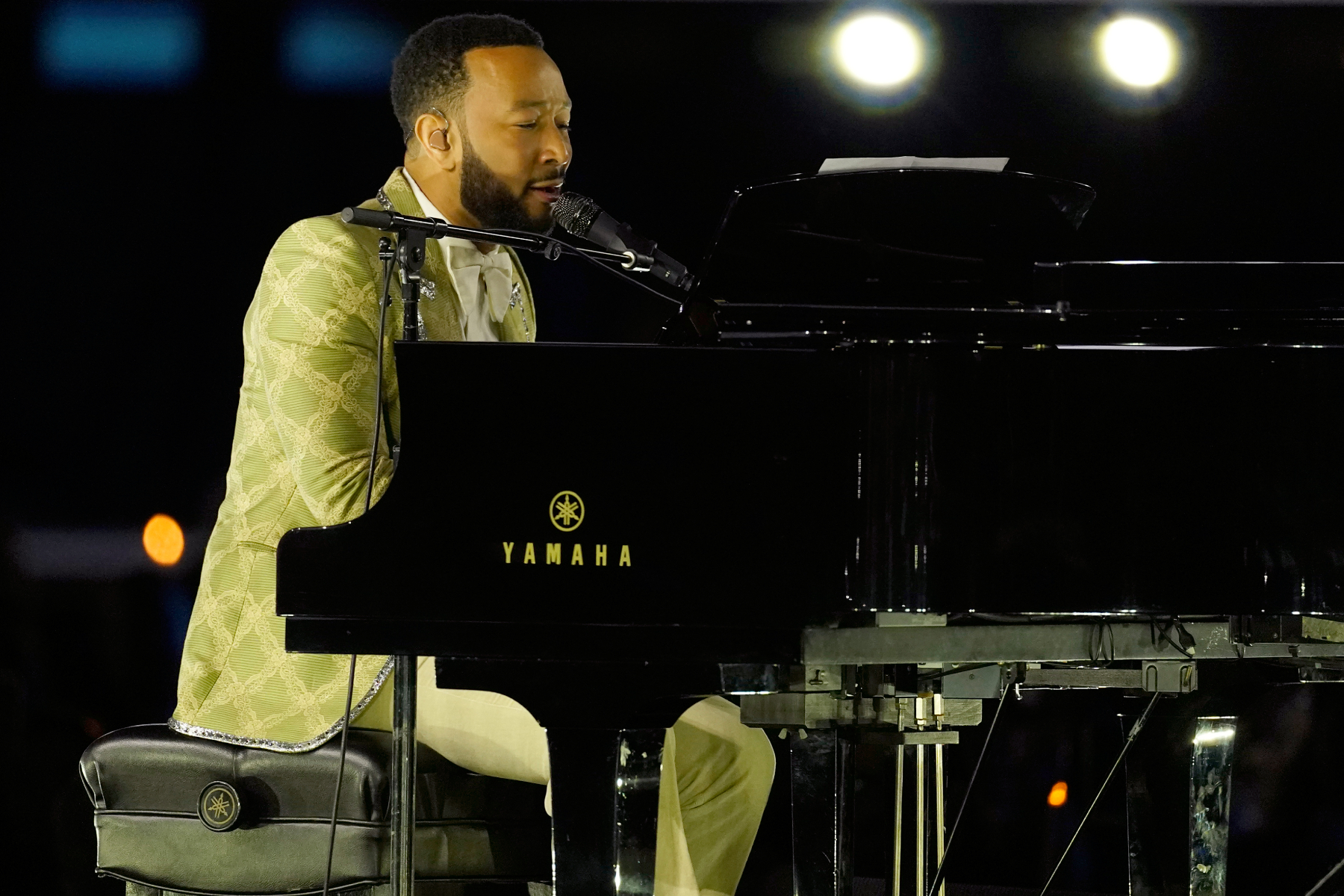 John Legend has dropped “Dope” featuring J.I.D, the first single from his upcoming album. The title of his eighth studio album and the release date has not yet been revealed.

Produced by Ian Kirkpatrick and Ryan Tedder, Legend co-wrote “Dope” with Charlie Puth, Tedder, and J.I.D. In the song, Legend and J.I.D sing, and rap, respectively, about their addiction to the women they love on the summery, feel-good track.

“She’s so dope/Wanna be her dope fiend/She showed me what dope mean,” Legend sings on the hook. “She’s so dope/She can be my dope queen/We can make a dope scene, yeah.”

“I’m so thrilled to be releasing new music,” Legend said in a statement. “The past year or so has been so exciting for me creatively. I have been writing and collaborating with some of the most talented people in music, and we have some great new material to share with the world. ‘Dope’ is one of my favorites. I love the energy of the song. I loved collaborating with my gifted co-writers and producers, and J.I.D is one of my favorite emerging artists in hip-hop. I hope the song can be a part of people’s soundtrack for this summer.”

The singer’s upcoming album is a follow-up to 2020’s Bigger Love.

Legend has been in the midst of a Las Vegas residency this year at Zappos Theater at Planet Hollywood Resort & Casino, which began in April. The next run of his “Love in Las Vegas” residency dates takes place Aug. 5-20 and Oct. 14-29.