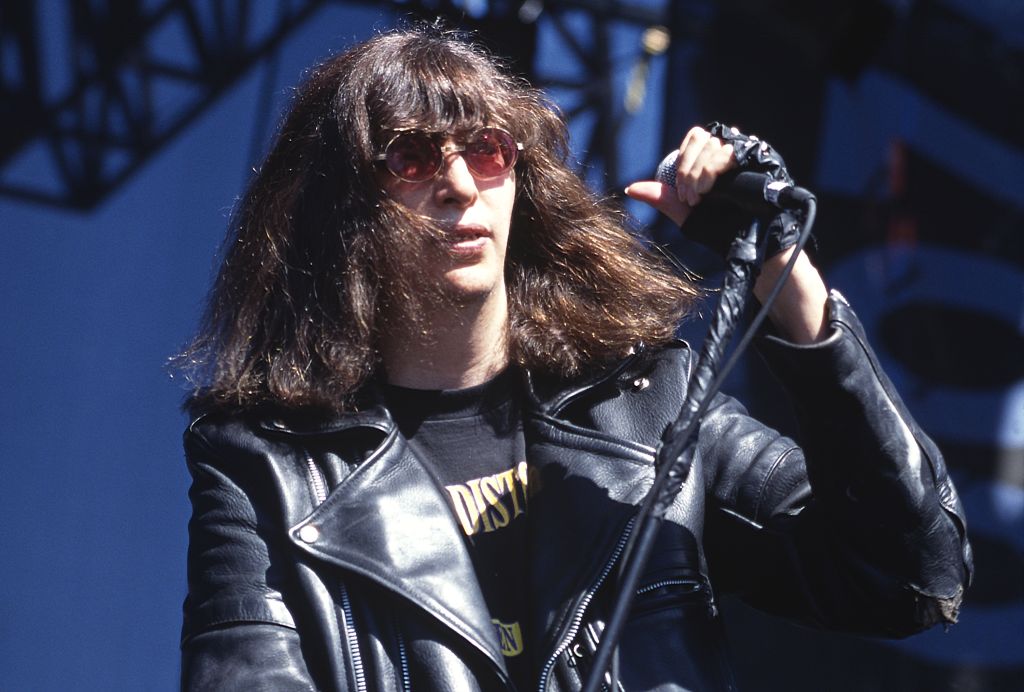 The estate of Joey Ramone has agreed to sell a stake of the punk legend’s music publishing rights for $10 million.

“I’m happy to welcome Primary Wave as partners in my brother’s interests in Ramones,” Joey Ramone’s brother Mitchel Hyman (a.k.a. Mickey Leigh) said in a statement. “I’m thoroughly convinced of their eagerness to perpetuate his legacy, and their sincerity about doing it in a way that will never compromise his credibility. I, very much, am looking forward to working with them.”

While Joey Ramone, born Jeffrey Hyman, was not the Ramones’ primary songwriter, the singer penned many of the band’s most enduring songs, including “I Wanna Be Sedated,” “Judy Is a Punk,” “Beat on the Brat,” “Swallow My Pride” and “Rock n’ Roll High School.” A pair of posthumous solo albums were also released following Ramone’s death in 2001 at the age of 49.

“Joey Ramone was a total original—his songwriting, style, and voice are all undeniably unique and immediately recognizable still today,” Lexi Todd, VP, Business Affairs & Legal at Primary Wave Music, said in a statement (via Variety). “A counterculture icon and prime mover of punk rock, Ramones demonstrated first-hand the power of music in influencing culture and built a foundation that has influenced decades of musicians.”

While classic rock icons have scored rights deals that have often exceeded triple-digit millions — including most recently Phil Collins and Genesis, who scored $300 million from Concord — the Ramone deal marks one of the first for a punk artist. Primary Wave has previously acquired the music and/or publishing rights to artists like Prince, James Brown, Alice in Chains, and the Strokes’ Julian Casablancas.