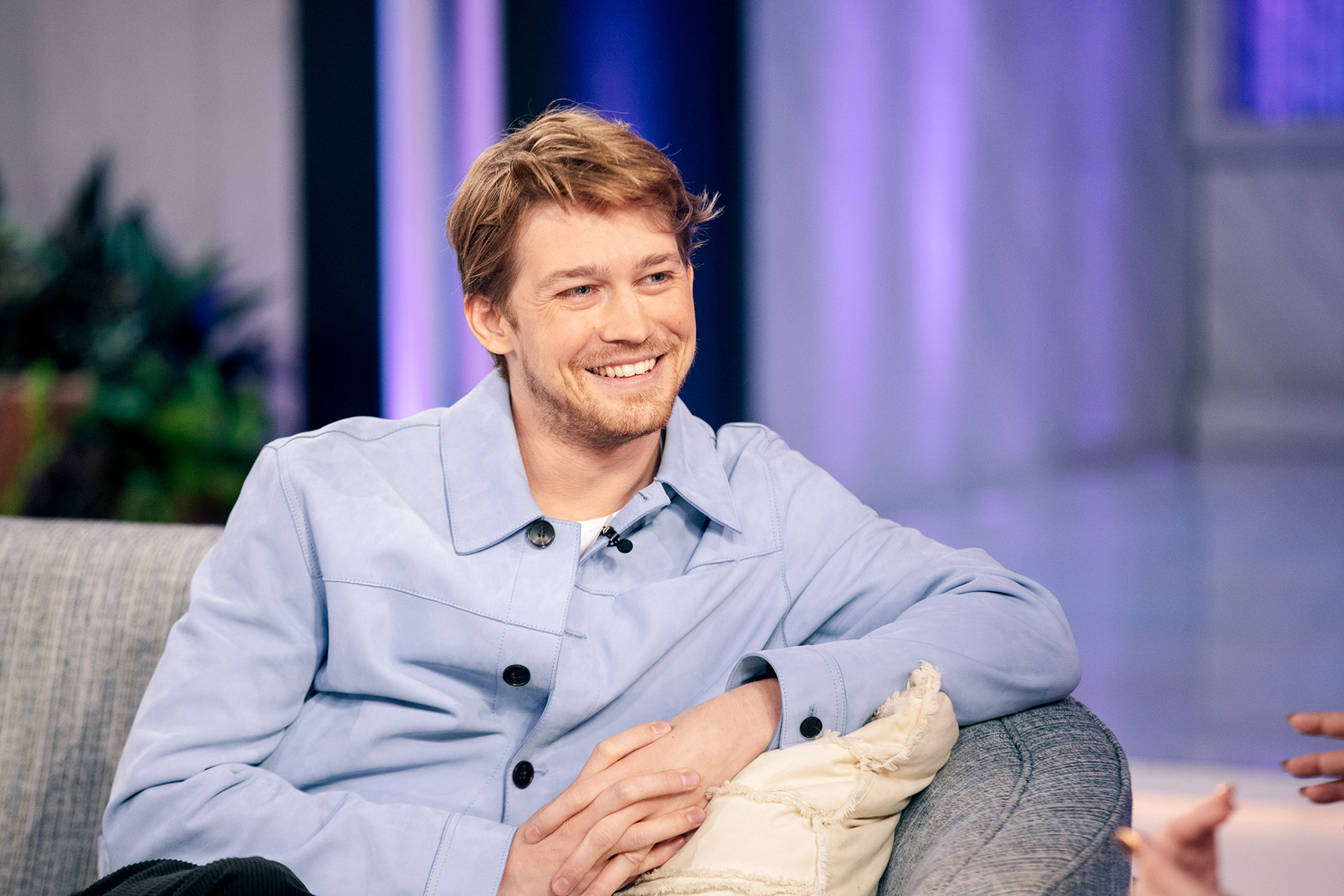 Joe Alwyn is partially responsible for co-writing some of the standout songs from Taylor Swift’s Folklore and Evermore. I mean, “I’ve seen this film before and I didn’t like the ending” from “Exile“? Iconic. But Swift’s boyfriend Alwyn decided to hop on the track’s credits with the pseudonym William Bowery.

On Thursday, Alwyn made an appearance on The Kelly Clarkson Show and revealed the origin of the name. “We chose to do it so the people first and foremost would listen to the music first before dissecting the fact that we did it together,” he said on the show. “We did it under the name William Bowery… Very fancy. It sounds like a kind of Agatha Christie character that should be wearing a monocle with a big mustache.”

Among the tracks that Alwyn (well, Bowery) has writing credits on are “Exile” and “Betty” on Folklore, and “Champagne Problems,” “Coney Island,” and “Evermore” from Evermore. Alwyn also co-produced six songs from Folklore.

“It was a combination of William … my great-grandfather — who I actually never met — [who] was a composer. He wrote a lot of classical music and he wrote a lot of film scores,” Alwyn explained. “And then Bowery is the area in New York that I spent a lot of time in when I first moved over there. So I stuck them together.”

Earlier this month, Alwyn spoke to GQ Hype about how writing with Swift first came about.

“It was really the most accidental thing to happen in lockdown. It wasn’t like, ‘It’s three o’clock, it’s time to write a song!’” Alwyn said. “It was just messing around on a piano and singing badly and being overheard and then thinking, you know, what if we tried to get to the end of it together?”

He later added, “It was fun to do together, and I was proud of it. It was nice getting such a positive reception.”

Swift first revealed Alwyn’s involvement on the track during her Disney+ Folklore: The Long Pond Studio Sessions documentary. She shared that he was singing “the entire fully formed chorus of ‘Betty’ in another room.”

“I came in and I was like, ‘Hey, this could be really weird and we could hate this, [but] because we’re in quarantine and there’s nothing else going on, could we just try to see what it’s like if we write this song together?’” she said.