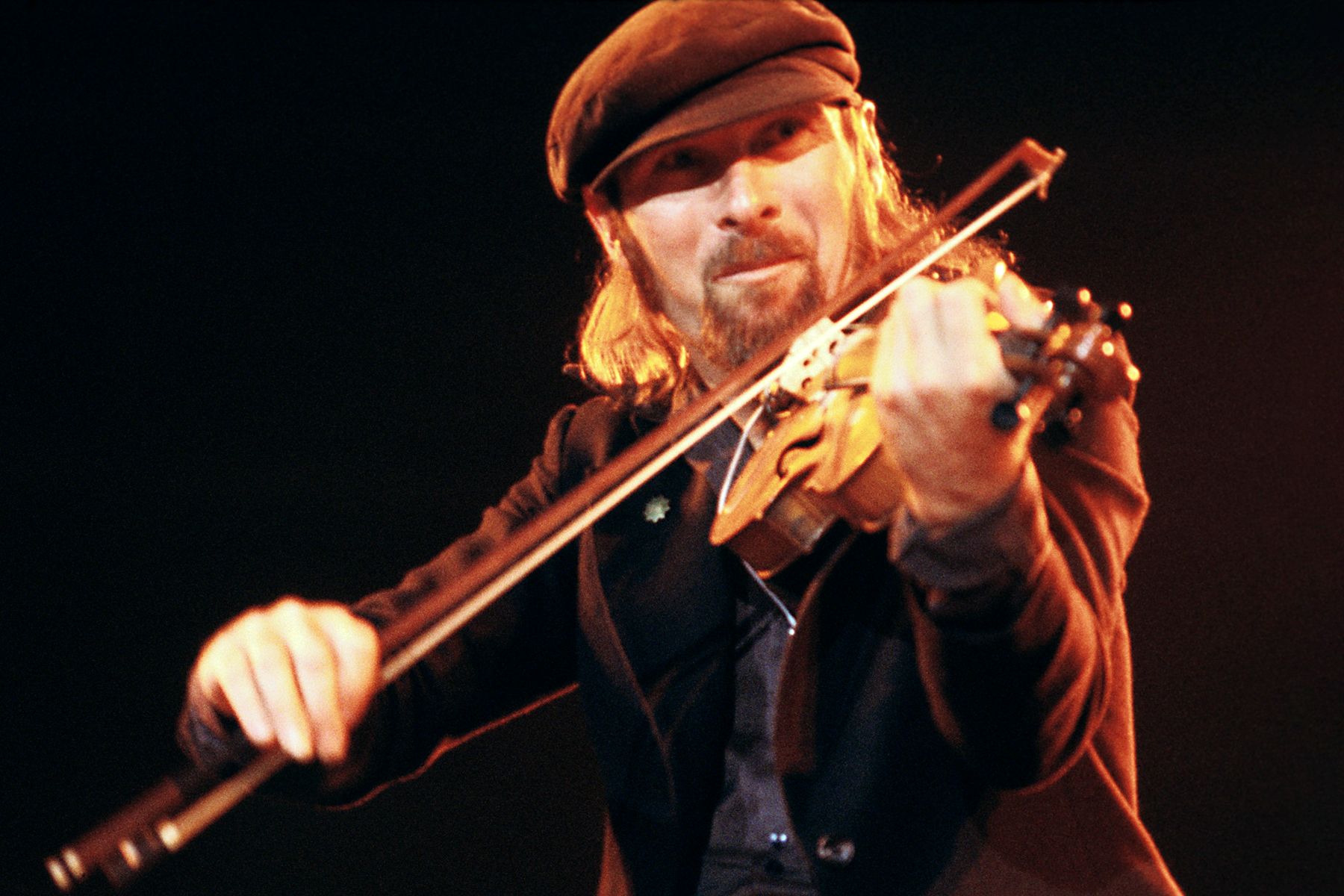 Jim Seals, half of the soft-rock troubadours Seals and Crofts, died Monday at the age of 80. No cause of death was announced, but Seals’ cousin Brady Seals, a country singer, confirmed the singer’s death on Facebook.

“I just learned that James ‘Jimmy’ Seals has passed,” Brady Seals wrote. “My heart just breaks for his wife Ruby and their children. Please keep them in your prayers. What an incredible legacy he leaves behind.”

When the soft-rock boom hit pop music in the early Seventies, Seals and Crofts, which also included singer and mandolinist Darrell “Dash” Crofts, quickly came to embody the era. With their often exotic musical instrumentation, vaguely philosophical lyrics and wailing-wall harmonies, Seals and Crofts singles like “Summer Breeze,” “Diamond Girl” and “We Will Never Pass This Way (Again)” fit in equally with AM pop radio and the more adventurous world of FM. Both their 1972 Summer Breeze and 1975 Greatest Hits albums sold two million copies each at the time. “Summer Breeze,” featuring Seals’ lead vocal and lyrics, would also be covered by many others, including the Isley Brothers and Type O Negative.

Seals did not travel the standard route to strumming troubadour. Born on Oct. 17, 1941, in Sidney, Texas, Seals was the son of Wayland Seals, a Texas oilman and part-time musician. He began playing fiddle at a young age, winning numerous fiddle contests but eventually moving over to saxophone. In a local band, the Crew Cats, he met Crofts, and the two later joined the Champs, known for their instrumental hit “Tequila.” (Seals and Crofts did not appear on the track.) As part of their tenure in the Champs, Seals and Crofts moved to California, where they also played with or wrote songs for a wide range of artists, including the Monkees, Buck Owens, Gene Vincent and Rick Nelson.

For a short time, Seals and Crofts had their own band, the Dawnbreakers, but by 1969 had peeled off into a duo. Their first three albums were commercial duds, but the fourth, Summer Breeze, finally caught on after a Northeast DJ took a chance on the title song. That song finally put them on the charts, and subsequent singles like the even gentler “Hummingbird” and the lounge-jazzier “Diamond Girl” continued their streak; the duo once boasted of the number of high school yearbooks that reprinted the lyrics of “We Shall Never Pass This Way (Again).”

Behind Seals’ goatee and caps and Crofts’ mandolin, what often distinguished the duo were the exotic musical accents in their songs; despite Seals’ country music background, their music incorporated unusual tunings and time signatures beneath the duo’s keening harmonies. “I think our music is a combination of the Eastern part of the world and the Western,” Seals said in 1971. “We’ve had people from Greece, Israel, England and France, China, everywhere, listen to our music and say, ‘Oh, it’s music from the old country.’ And it really seemed strange to us because we didn’t realize it ourselves until we started comparing our work with, for example, Persian music, which, when you listen to it, is really very close to ours. And we had no knowledge of this at all beforehand. So it’s just something that happened.”

By the mid-Sixties, both men had also converted to the Baháʼí faith, a Persian-rooted religion that, Seals said in 1971, “claimed that all religions were looking for the return of a messiah or world redeemer, and that He was the One.” (Added Crofts, “The Baha’i faith teaches the unity of people of all races, creeds, religions, politics, and truths.”) Seals’ song “Traces” told the story of ten Bahá’í women who were executed in Iran in the Eighties. But those same beliefs led to controversy with 1974’s “Unborn Child,” an anti-abortion song that was banned by some radio stations (while embraced by others). “The Baháʼí faith professes that life begins at the moment of conception,” Crofts said in 1975, “and it was written to the mother and the baby, not to take this life so lightly.”

In 1976, Seals and Crofts rebounded by shifting to a plusher, pop-R&B sound for “Get Closer,” which helped usher in the yacht-rock era. But they were never able to successfully follow up that hit. Subsequent albums weren’t nearly as successful, and pop’s shift to disco and New Wave essentially doomed them. After one last album, 1980’s The Longest Road, they were dropped by their label, Warner Brothers.

Seals and Crofts reunited in 2004 for a new album, Traces, which included remakes of their classics. By then, Seals and his wife, Ruby, had been dividing their time between Hendersonville, Tennessee, and Costa Rica, where Seals ran a coffee farm. Seals’ brother Dan, half of the soft-rock duo England Dan and John Ford Coley, died in 2009 from cancer. In 2017, Seals suffered from a stroke, which essentially ended his singing and touring part of his life.