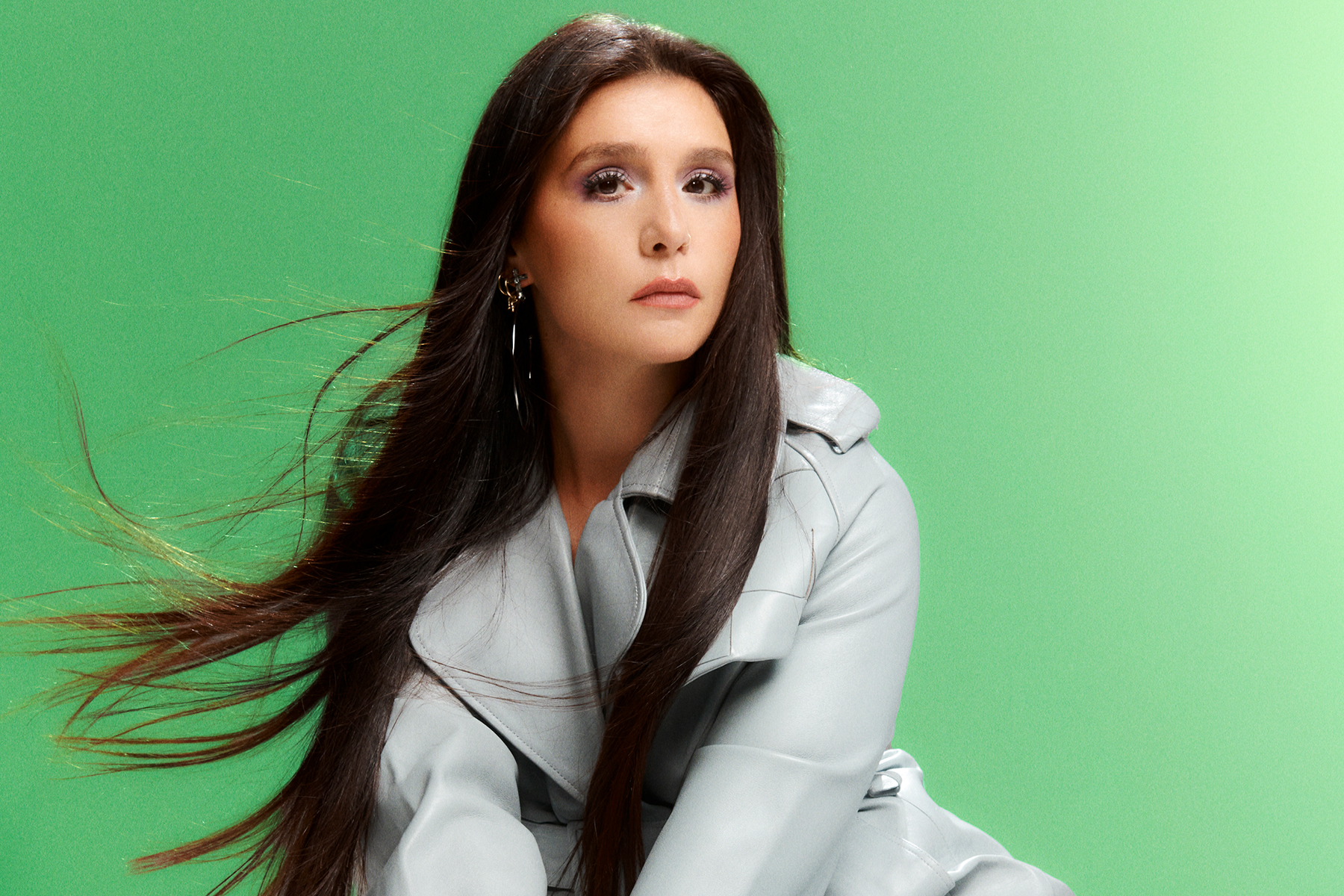 Jessie Ware is entering her new era via the dancefloor. On Tuesday, the singer released her disco, house-infused single “Free Yourself,” which taps into the early-Eighties sound resurgence led by Dua Lipa’s Future Nostalgia.

Ware sings the track’s sexy lyrics — “Why don’t you please yourself? If it feels so good, then don’t you stop” — over an infectious, funky chorus. The track was produced by Stuart Price and Clarence Coffee, Jr., who worked with Lipa on her second LP.

“‘Free Yourself’ is the beginning of a new era for me,” says Ware in a statement. “I’m so excited for people to have this song for the end of their summer; to dance, to feel no inhibitions, and to feel joyful because that’s how I’ve been feeling recently being able to tour again and sing again.”

“Free Yourself” is Ware’s first song this year, after joining Kylie Minogue on “Kiss of Life” last year. The single is the first taste of her fifth album. She last released her LP What’s Your Pleasure? in 2020.

“It feels timeless more in its emotionality and drama than even in the sound itself, which stays firmly strapped to a bygone era,” read a Rolling Stone review of her last LP. “Her nostalgia feels like a proper tribute, mostly because it digs so deep to the core.”