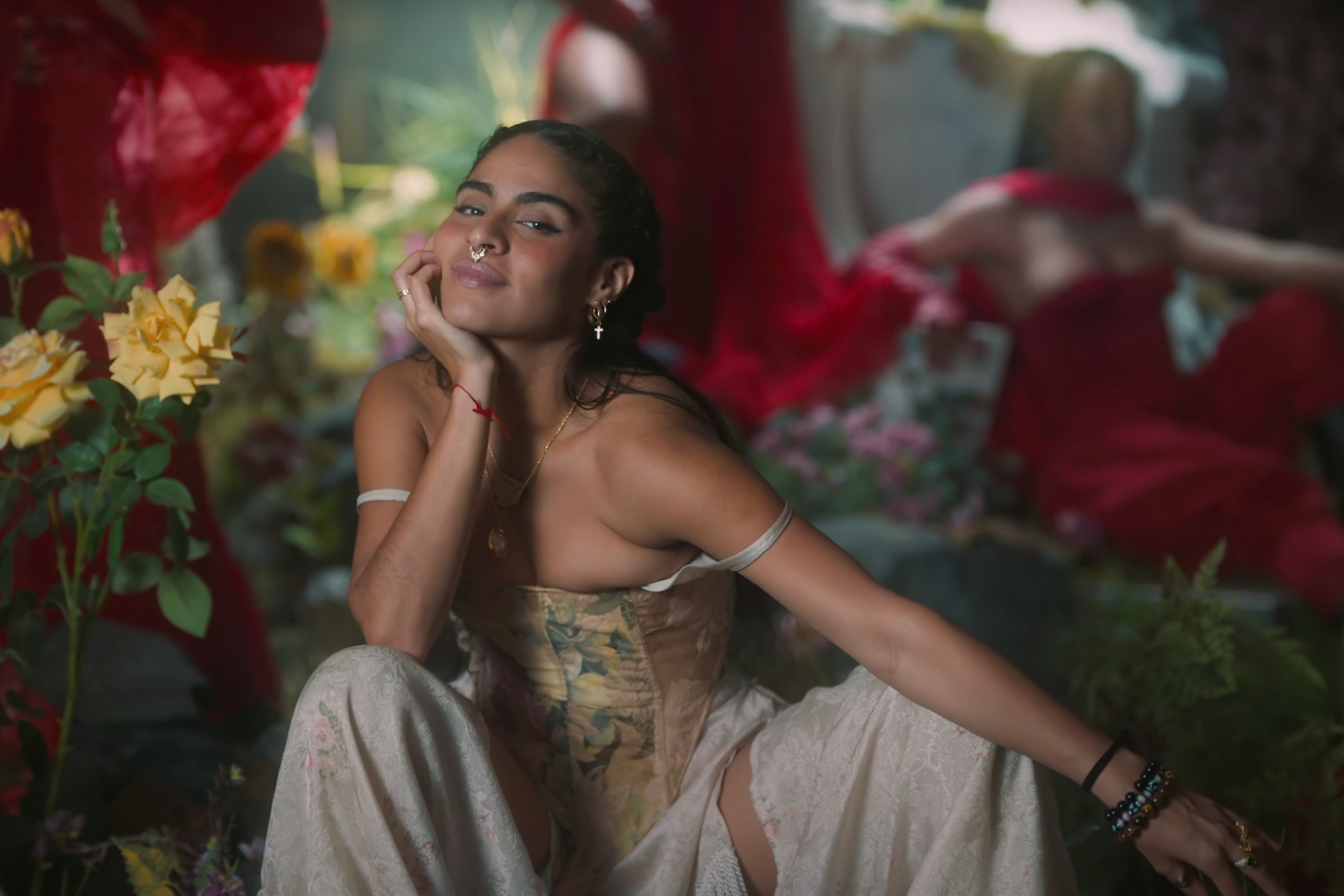 Jessie Reyez is done putting up with a “Fraud” in her first new solo music since the release of her debut album Before Love Came to Kill Us.

Reyez makes her directorial debut in the single’s accompanying video alongside co-director Emma Higgins. The vivid clip features Reyez and a group of women who paint the walls red with blood while dealing with a couple of devilish men. They soon find themselves in a lush setting, where flowers bloom, making their own kind of Garden of Eden, free from the evil.

“‘Oh, you’re such a fucking fraud,” she sings, calling out the betrayal. “Your lies they go on and on and on.” She laments the lack of loyalty and the pain of loving somebody who doesn’t love you back.

While the song marks the return of Reyez’s solo work, she collaborated last year with Grandson on “Rain,” which appeared on The Suicide Squad soundtrack. Reyez also made a cameo on Beyoncé’s Black Is King visual album in 2020.

Earlier this year, she performed at Coachella, where she previewed “Fraud.” Reyez is currently on tour with Billie Eilish on her Happier Than Ever World tour, which has dates in Europe in June and July.