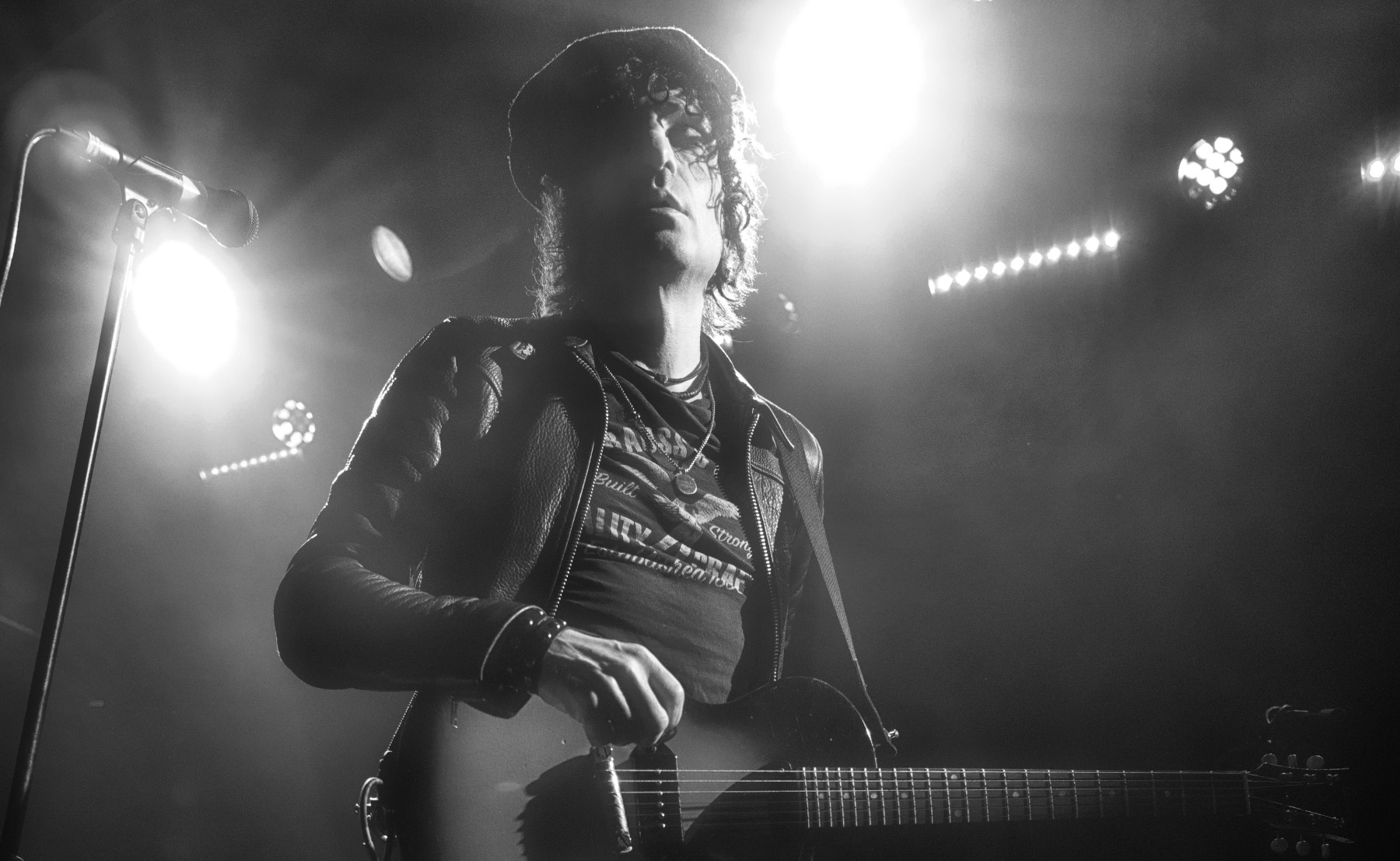 In 2007, Bruce Springsteen joined Jesse Malin for the duet “Broken Radio,” a bittersweet song about memories made and lost through the FM dial. Since then, the New Jersey/New York collab has never appeared on streaming: Glitter in the Gutter, the album on which it first appeared, went out of print. On Wednesday, Malin announced that the “lost” record, his third solo LP, will be reissued in a remastered and expanded edition via Steven Van Zandt’s Wicked Cool Records. Ahead of Glitter in the Gutter’s Sept. 30 release, an updated version of “Broken Radio” and an accompanying video, directed by Danny Clinch, arrive today.

Rechristened “Broken Radio ’22,” the recording features a fresh vocal take by Malin and re-recorded music by his band — Springsteen’s vocal, originally cut at the E Street Band leader’s home studio, remains pristinely intact. “Springsteen had mentioned that if we needed him, he would like to be part of the record in some way,” Malin says in a statement about the original recording of Glitter in the Gutter. “He was very humble and giving, and gave a beautiful performance.”

To support the rebirth of “Broken Radio,” the lyrics to which gave rise to Malin’s popular phoenix logo, the songwriter will perform the album in full at Mercury Lounge in New York on Sept. 15. He’s also about to hit the road opening for Lucinda Williams, who co-produced his 2019 album Sunset Kids. Last month, Malin released the new single “Keep On Burning,” with a B-side cover of the Ramones’ “Oh Oh I Love Her So.”