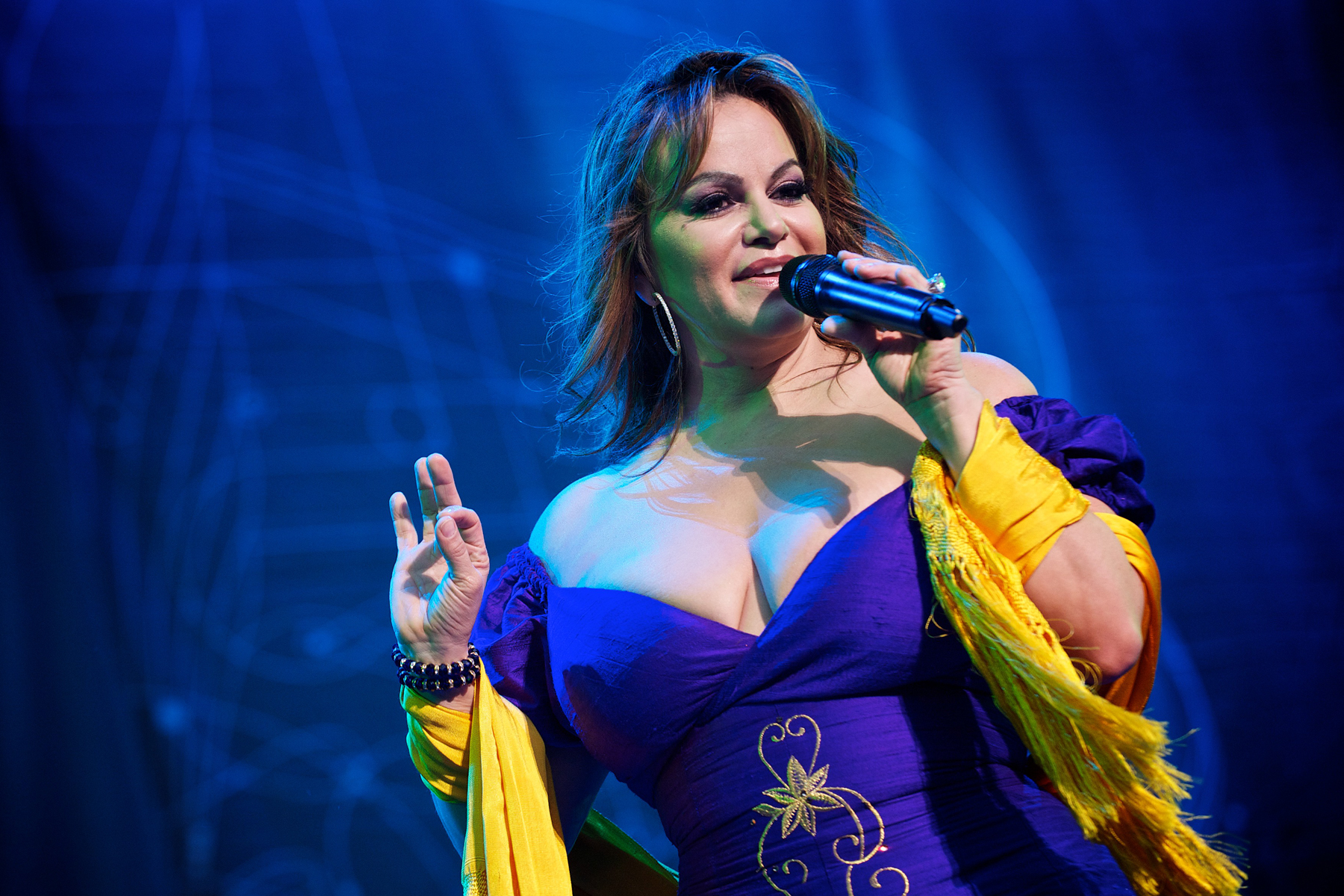 Ten years after La Gran Señora died in a horrific plane crash, Jenni Rivera’s family is set to release never-before-heard music from the late Mexican icon. After taking over her mother’s estate from aunt Rosie earlier this year, Jenni’s daughter, Jacqie Rivera, announced that there’s an LP on the way made up of songs previously unreleased to the public.

“It’s definitely music in Spanish, it’s more than one song, and it’s regional Mexican,” Jacqie Rivera told Billboard. “I think it’s very important that we tie in how she started, what [music] put her up there, and share that.”

The new songs will be part of a project to be released before the end of the year, Jacqie explained. Several of the tracks are set to be produced by Banda MS’ Sergio Lizárraga. Meanwhile, Jacqie hinted at the future release of English music and a biopic in the early planning stages.

“The little decisions, I make them. For the big decisions, we all get together and we all vote,” she said, referring to her four siblings. “My little brother Johnny is working with me, especially for the music. He’s always been involved in producing, and we’re working closely together. But we definitely need each other, all of us together, to really do it.”

The Rivera family is also set to host a concert to commemorate the 10th anniversary of her 2012 death with performances by her children, including daughter Chiquis, who dropped her LP Abeja Reina, earlier this year.

“My genre is so male-dominated and has been since forever; my mom came in and broke down those barriers and was one of the very first women to sing corridos and really hold her own,” Chiquis previously told Rolling Stone. “So I always knew that I wanted to sing corridors.”