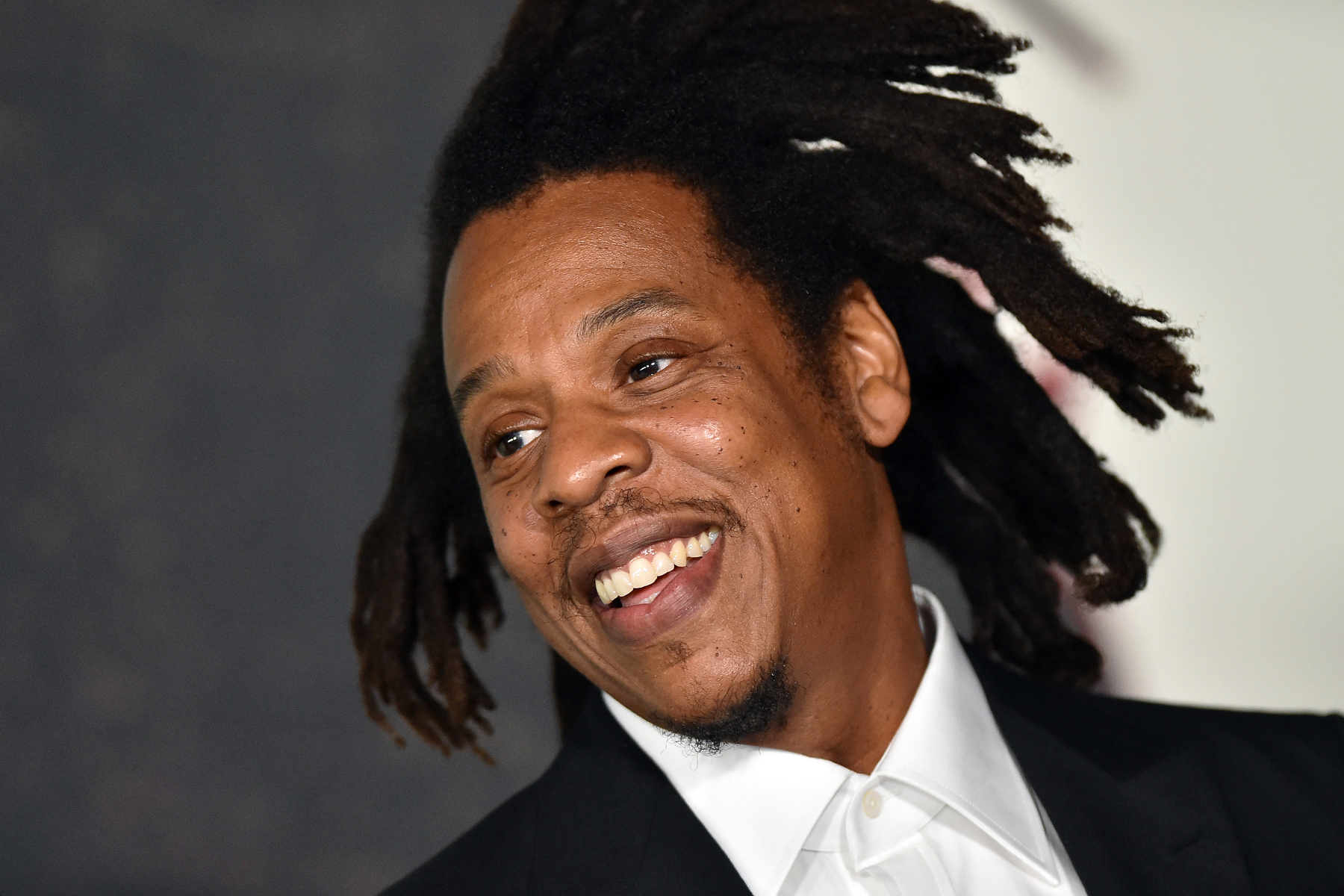 Jay-Z and former Twitter CEO Jack Dorsey are teaming up to launch a financial literacy program, titled The Bitcoin Academy, for residents of the Marcy Houses project in Brooklyn, New York, where the rapper grew up.

The program, announced Thursday, will offer classes online and in-person to Marcy residents with dinner being served at each class. Residents who participate will receive MiFi devices, smartphones, and data plans and are allowed to keep their devices. Meanwhile, children living in the projects will be able to join “Crypto Kids Camp” for two Saturdays. Dorsey also founded the financial services company Block, Inc. (formerly known as Square).

“The Shawn Carter Foundation has always been about providing educational access and opening doors of opportunity to underserved communities. No one should be left out or behind,” Gloria Carter, Jay-Z’s mother, said in a statement. “We truly appreciate the partnership with Block and Jack Dorsey to bring financial, specifically bitcoin education to the Marcy residents, where I spent many years raising my family.”

Classes will be offered from June 22 to Sept. 7 and will include “What is Money?,” “What Is Cryptocurrency?,” “What is Blockchain?” and “How to Keep Yourself Safe from Scammers.” “Everyone should be empowered to make informed financial decisions in order to take care of themselves and their families,” Carter added.

The Bitcoin Academy is a collaboration with Crypto Blockchain Plug and Black Bitcoin Billionaire, and is funded in part by personal grants from Carter and Dorsey, along with support from the Shawn Carter Foundation and Block. The program hopes to expand to other neighborhoods in the near future.