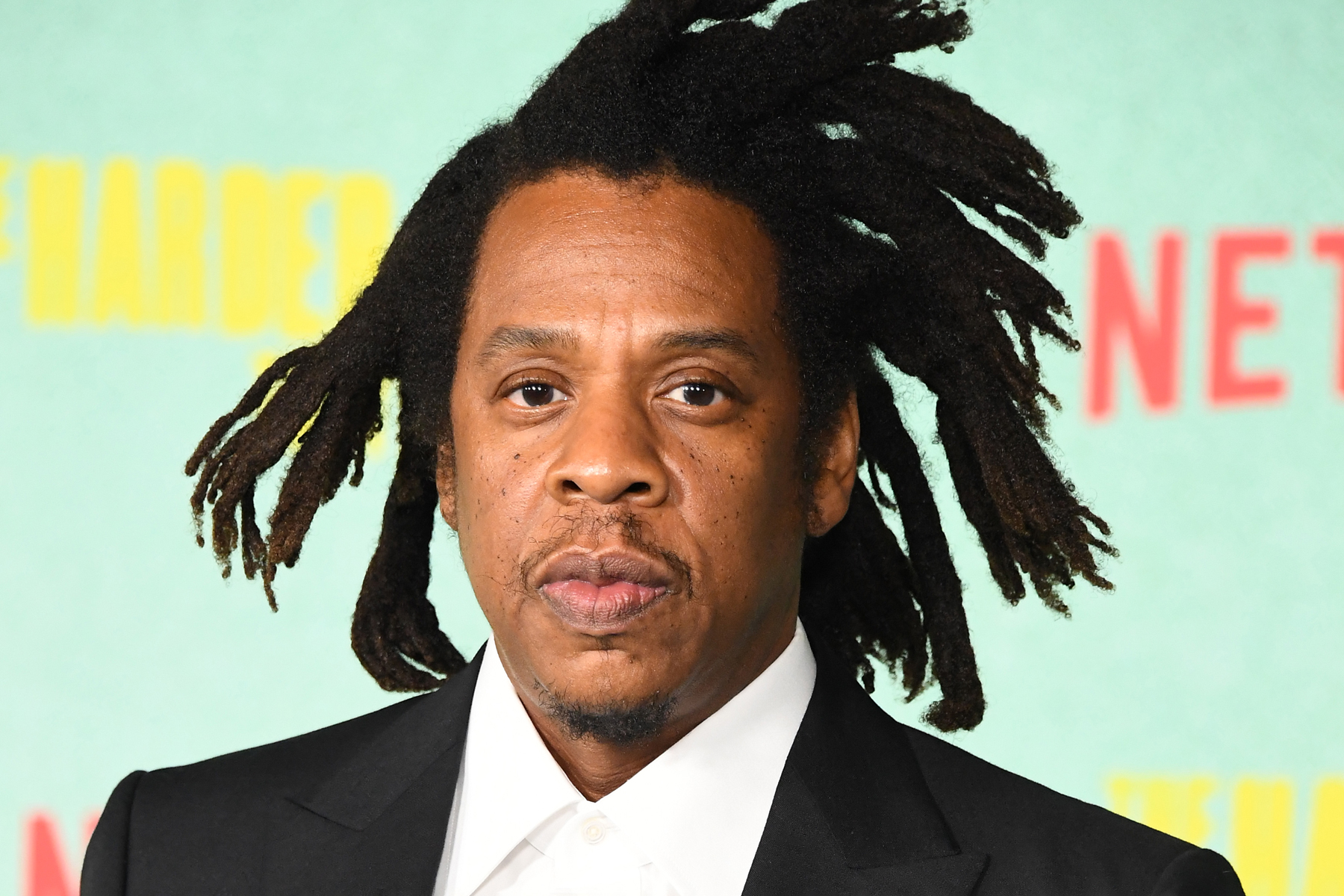 After dropping a rare and nearly instantly beloved four-minute verse on the title track of DJ Khaled’s latest album, “God Did,” rap veteran Jay-Z joined Khaled, journalists Rob Markman and Ari Melber, and more for an even rarer public conversation inspired by the song via Twitter Spaces on Wednesday night. In it, Jay discussed his ascent from poverty to billionaire status — and seemed to respond to critics who have called the mogul and his ilk capitalists.

After Markman prompted him to discuss his history of bolstering financial opportunities for others, especially reportedly billionaires Rihanna, Kanye West, and LeBron James, Jay said, “Yeah, we’re not gonna stop. You know, hip hop is young, we still growing, and we’re not falling for that trick-nology whatever, you know, this public puts out there.”

“Before was the American dream, ‘Pull yourself by the bootstraps, and you can make yourself…you can make it in America,’ all these lies that America told us our whole life,” Jay continued. “And then when we start getting in, they tried to lock us out of it. They start inventing words like you know, ‘capitalist,’ you know, things like that. I mean, you know, we’ve been called ‘n–ger’ and ‘monkeys’ and shit. I don’t care; those words y’all come up with. Y’all gotta come up with stronger words.”

Also on Wednesday, audio of Ari Melber’s MSNBC segment, in which he broke down the rapper’s “God Did” verse, was uploaded to Jay-Z’s Spotify page as a nearly 12-minute “audiobook” titled “Hov Did.” Through the segment, Melber — who often weaves rap into his reporting and commentary on his show, The Beat — explains Jay’s storytelling as a reflection of the rapper’s incredibly successful transition from the illegal drug trade to the entertainment business and other ventures as a systematically unlikely one given the US government’s often racist, hypocritical, and ever-shifting War on Drugs.

“Countless people have spent their lives in prison for the kinds of things he made billions rapping about, and that failed government policy’s disproportionate ongoing impact on Black people has been well documented,” Rolling Stone’s Simon Vozick-Levinson wrote of Jay-Z, “God Did,” and the War on Drugs recently. “Jay sounds more and more like the eloquent advocate for criminal justice reform he’s become in recent years as the verse heats up: ‘Back and forth on this turnpike, really took a toll on ‘em/Lot of fallen soldiers on these roads of sin/For those who make the laws, I’ma always have smoke for them.’”

In yesterday’s Twitter Space, Jay continued to spar with American inequity but also seemed to take issue with the idea of addressing it by targeting the wealthy. “We’re not gonna be tricked out of our position,” he said. “Y’all locked us out. Y’all created a system that, you know, doesn’t include us. We said fine. We went our alternate route. We created this music. We did our thing, you know, we hustle, we fucking killed ourselves to get to this space. And, you know, now it’s like, you know, you know, ‘Eat the rich,’ and, man, we’re not stopping, so that evolution is, you know, from us.”

In recent years, “Eat the rich” — a hyperbolic phrase born in reflection on the French Revolution, after which quality food for the poor ran scarce — has reemerged as a rallying cry against extreme social and economic stratification in America.

Jay-Z has long touted entrepreneurship as a means of changing the material conditions of poor communities, Black ones in particular, and he’s not alone. “From Malcolm X’s speeches calling black communities to build companies larger than General Motors to Jay-Z’s ‘The Story of O.J.,’ in which the rapper tells dealers to ‘take your drug money and buy the neighborhood,’ tales of entrepreneurial liberation have been on heavy rotation in the culture for generations,” journalist Aaron Ross Coleman wrote for the Nation in an article called “Black Capitalism Won’t Save Us.”

Coleman points to the mammoth task the rhetoric of Black capitalism — investment in creating and patronizing Black-owned businesses and entrepreneurial endeavors — fails to overcome: closing the racial wealth gap for the many. Instead, Coleman’s work posits that rather than relying on wealthy Black leaders to change economic conditions with policies and partnerships that empower them, the federal government must engage in reparations and targeted anti-poverty programs to catch and lift a wider net.