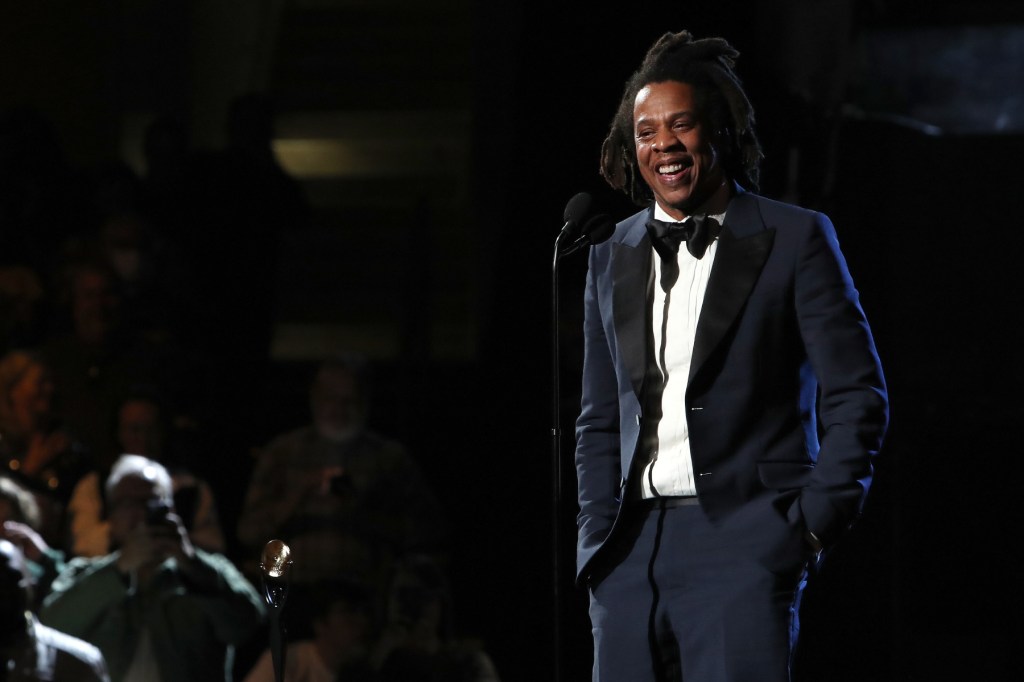 Stellar Pizza joins the Marcy Venture Partners roster alongside Rihanna’s Savage x Fenty with $16.5 million raised in a round led by the firm

In a future that regrettably lacks flying cars and teleportation as early predictions in movies and television may have suggested, Jay-Z is doing his part to advance the technological age. The billionaire rapper’s venture capital firm was the lead investor in the Los Angeles-area startup Stellar Pizza as they raised funds to create robot trucks that make pizza from scratch.

The firm, Marcy Venture Partners, brands itself as leading or co-investing in companies with meaningful brand values. Stellar Pizza joins their roster alongside Rihanna’s Savage x Fenty with $16.5 million raised in a round led by the firm.

The robot pizza format is simple: orders would be placed through a mobile app which would then alert the robot of the customer’s hunger and the pizza-making would commence from scratch. Not cutting out the human element all together, a non-robot employee would still be present to cut and box the fresh-from-the-oven pizza before serving.

The first robot pizza truck, designed by former SpaceX engineers including CEO Benson Tsai, is set to make its debut this fall at the University of California. Stellar Pizza’s ideal goal is for the complete process to take no longer than five minutes, with the added addition of the truck helping to cut back on real estate and labor costs.

“Ultimately, for me, it’s about solving problems wherever they are – solving problems here on Earth, Tsai told Inside Edition earlier this year. “Affordable access to high-quality fresh foods is not something that is readily available for everyone.”