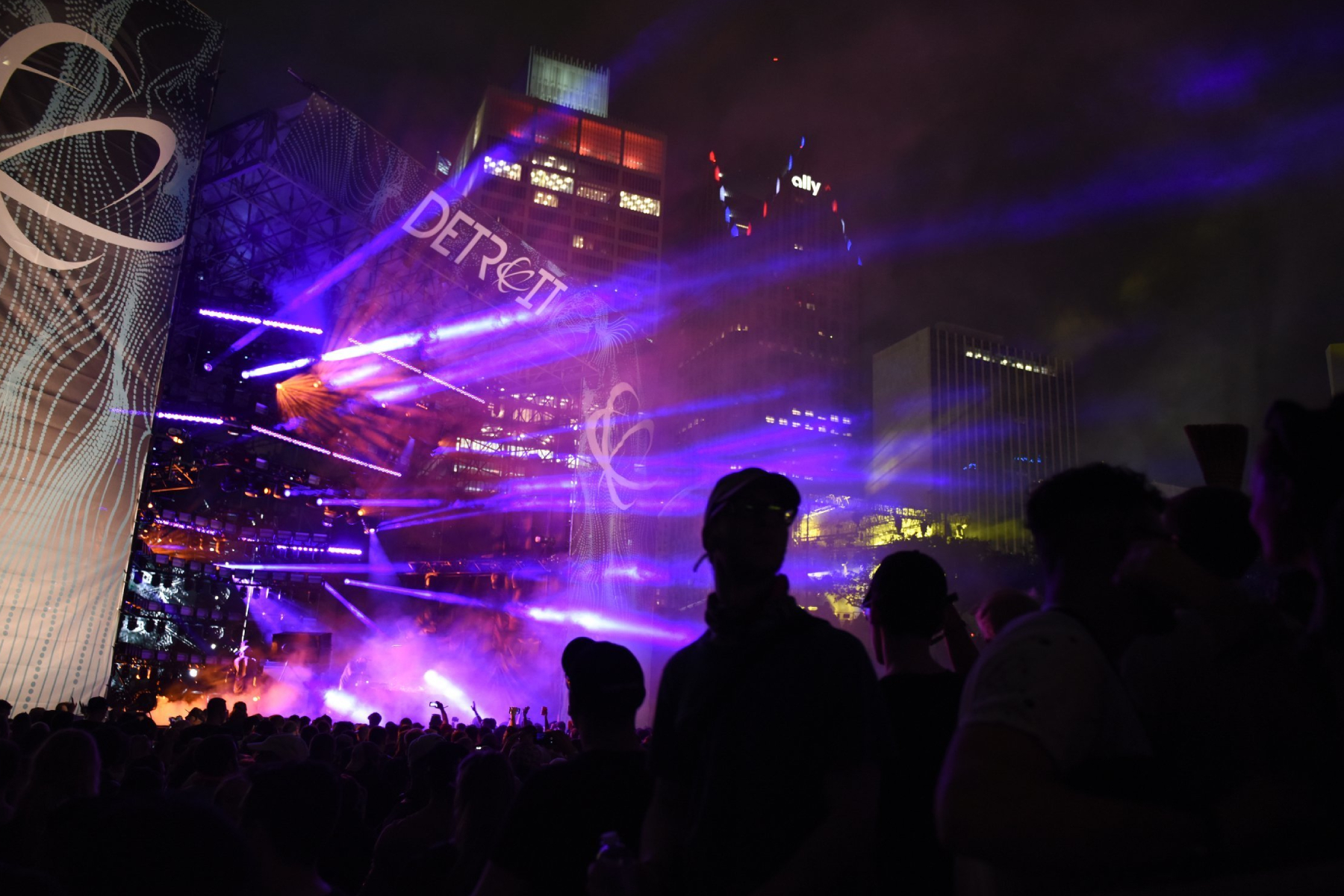 James Murphy, Flying Lotus, Carl Craig, Skrillex, 2 Chainz and Maya Jane Coles are among the artists set to perform at Detroit’s Movement Festival. Held at Hart Plaza over Memorial Day Weekend, May 28-30, this year’s dance music extravaganza will feature more than 100 acts. Tickets are available now. Typically held annually in downtown Detroit, the fest marks its return for the first time since 2019, with its 2020 and 2021 editions canceled due to the pandemic.

The festival also spotlights Detroit’s most prominent DJs and producers, alongside rising artists. Stacey Pullen, DJ Minx, Rick Wilhite, Andrés, and Waajeed are among the hometown heroes appearing at Movement.

“Of all the places I’ve traveled to and audiences I’ve played music for, Detroit is still the city that remains the barometer of advanced creative knowledge and technique,” Jeff Mills said in a statement. The Detroit native will be celebrating the 30th anniversary of his label, Axis Records, at Movement. “It’s special because of what the long list of native Detroit musicians that have contributed to the world of music. It’s a place that is infamous for proposing new ways and ideas as well as a unique and common viewpoint on the future of music. The city taught me to never fear what lies beyond, but embrace it as a means to advance the music art form. I look forward to Movement 2022 — returning back to the city and to the people that taught me and the world everything.”