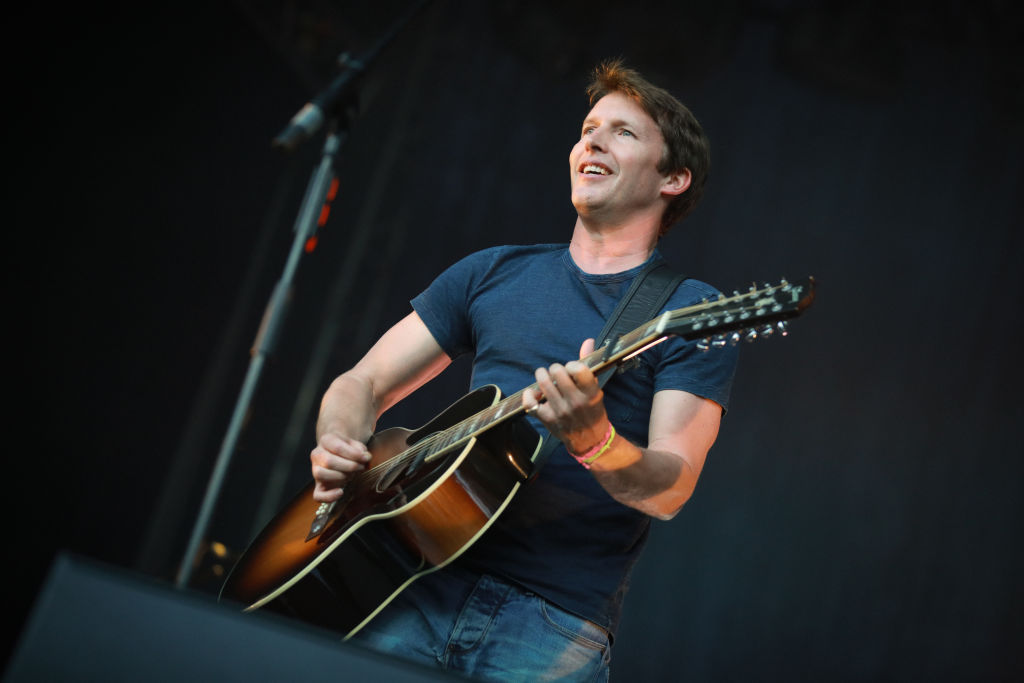 James Blunt, the “You’re Beautiful” songwriter who has enjoyed a resurgence thanks to his humorous Twitter presence, will be the focus of an upcoming documentary — well, sort of.

According to Variety, the untitled film will be “the story of an aging, British pop star, still fighting for relevance some 17 years after his star momentarily twinkled.”

“In hindsight, I’m not sure letting them film this was a good idea,” Blunt said of the doc — inspired by mockumentaries like This Is Spinal Tap and I’m Alan Partridge — in a statement.

The film isn’t entirely a joke, however: The doc will cover Blunt’s time as a British soldier, where he witnessed the genocide of the Kosovo War, as well as the recording of his debut album Back to Bedlam, which contained his 2005 smash “You’re Beautiful.” And in true comeback fashion, it will also follow how he bounced back from the backlash of that unavoidable single, one tweet at a time.

The Blunt documentary will be helmed by Chris Atkin and produced by the same team that made the Oasis: Supersonic doc.

In 2021, Blunt released his greatest hits album, The Stars Beneath My Feet; Blunt’s tour in support of that collection will also be featured throughout the documentary.