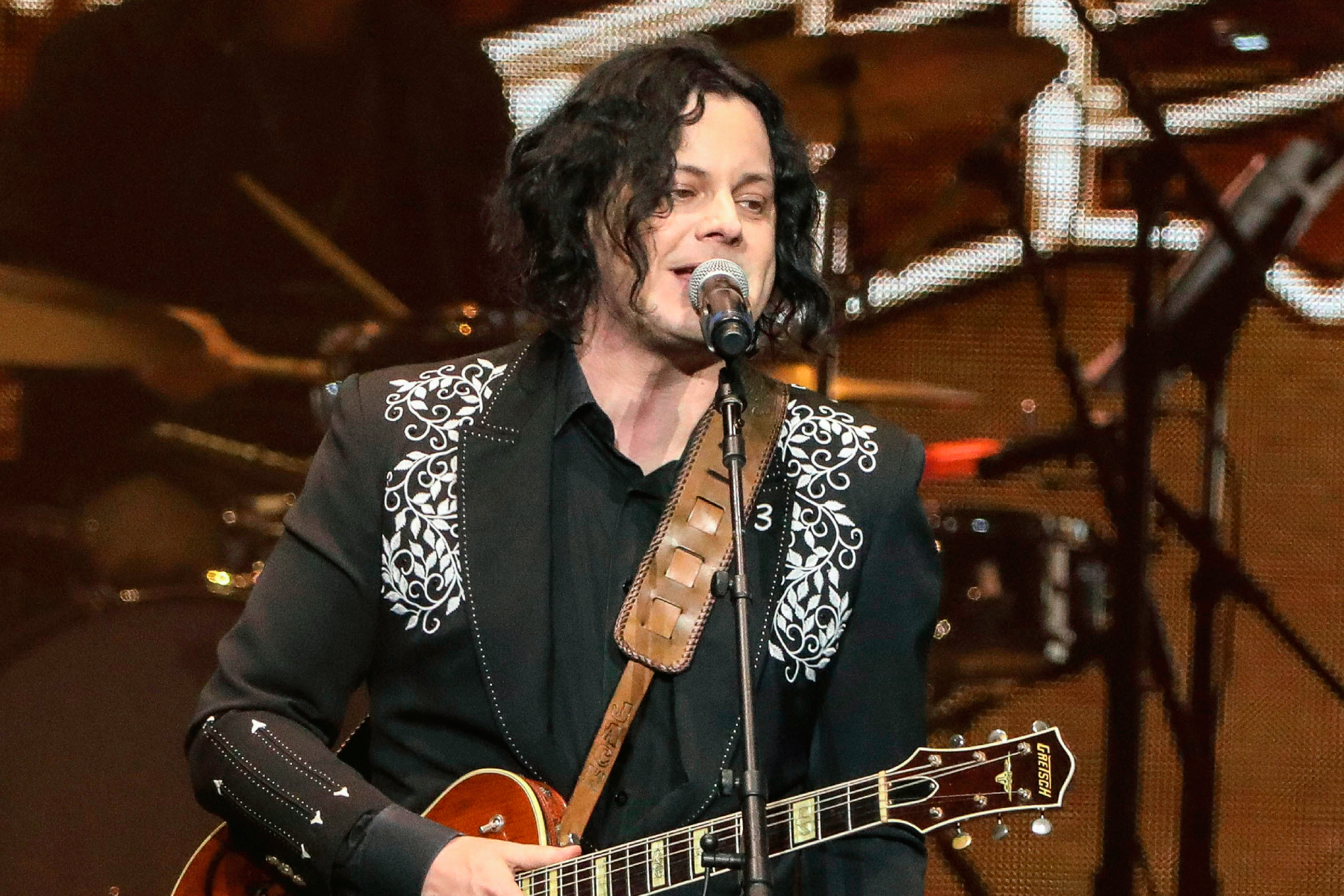 Jack White surprised fans at Beck’s show at the Basement East in Nashville last night. Pretending to be Beck, White said he would play some of his favorite songs.

“Hello ladies and gentlemen, I’m Beck,” White proclaimed. “I’m gonna play you one of my favorite songs from the 1990s that I wrote.”

Instead, White launched into Chumbawamba’s 1997 smash “Tubthumping” before slipping into the Proclaimers’ 1988 hit “I’m Gonna Be (500 Miles).”

It wasn’t long before the headliner showed up onstage. “What are you doing, Jack?” Beck asked. Jack responded that he was tuning Beck’s guitar. “You asked for some nail clippers. I went out to my car to get them, I come back and you’re playing my show,” Beck joked before White ended his brief warm-up set and introduced the real headliner.

White has a history of crashing Beck’s sets, like when he popped up at Beck’s show in Rhode Island in 2014. The pair have also collaborated on several other projects over the years, including a song for 2014’s Warby Parker Presents Beck Song Reader.

White will be releasing a double-album of sorts on different days: Fear of the Dawn, out April 8, and Entering Heaven Alive, out July 22. Both were recorded during the pandemic.

“I started writing a lot of songs, and they were in all different directions: some incredibly heavy; almost some like speed metal; some sounded so gentle. I ended up with 20, 25 songs,” White told Rolling Stone. “People don’t respond well to double albums these days. I wanted to put them out on the same day, but there’s no way we could press all that vinyl and have them all out on the same day.”