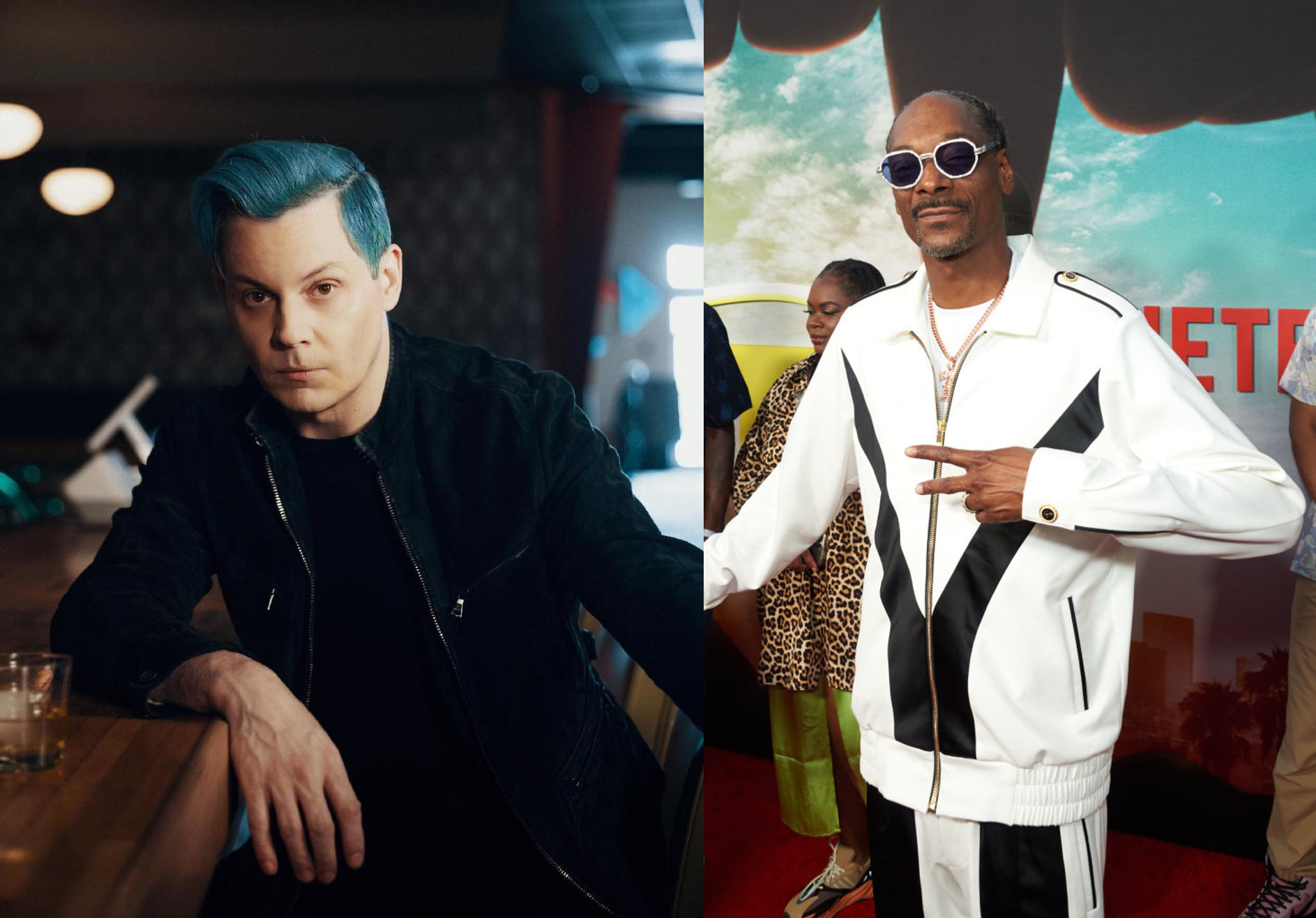 Jack White has spoken on behalf of all music fans in a new Instagram post that ponders some “important questions” about Snoop Dogg’s new cereal, Snoop Loopz.

Snoop Loopz, made by the rapper’s company Broadus Foods, are described as a gluten-free, multigrain cereal that contains “more corn, more flavor and more marshmallows.” It’s that last element that has perplexed White enough to generate an entire lengthy post.

“I would like to personally congratulate Snoop Dogg on his new cereal release and a pat on the back for its charitable benefits that it will be producing, nice one,” White wrote. “But I do have a couple of important questions about the box that the cereal is delivered to customers in; in the press release from Broadus foods, the photo of the cereal box contains the words ‘MORE MARSHMALLOWS.’ More than what?”

The mystery continues on Master P’s Instagram page, which showcases Snoop Loopz as having “more marshmallow.” White concludes by asserting, “Answers demanded.” Snoop has yet to reply.