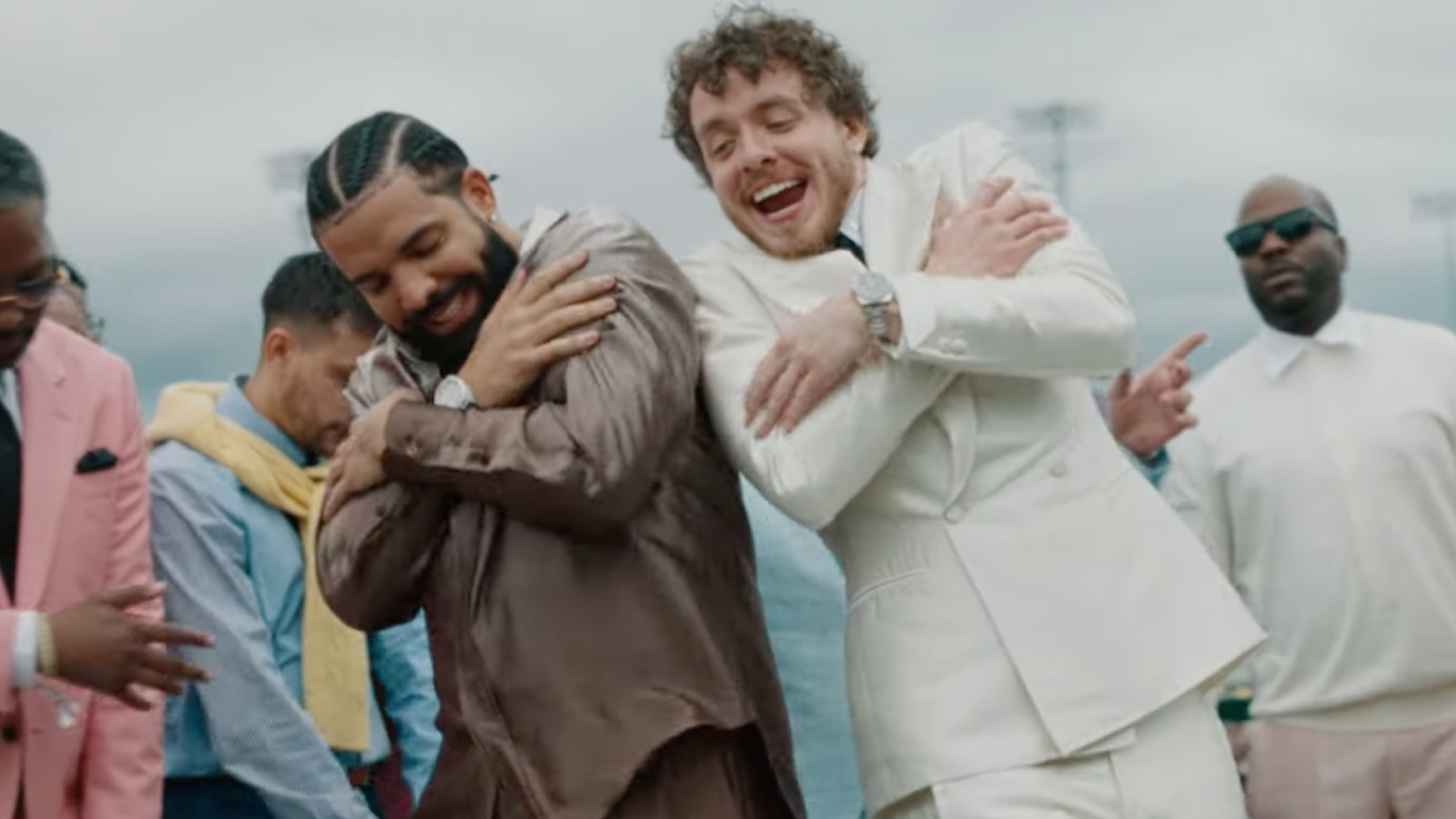 Jack Harlow and Drake enjoy a day at the races in the new music video for “Churchill Downs.”

The new video was fittingly filmed last month at the Kentucky Derby, which is staged each year at the song’s namesake, Churchill Downs, in Harlow’s hometown of Louisville. Much of the clip features Drake and Harlow performing the song amidst the pastel-wearing throngs as the horses speed by on the grass track. (There’s some additional local flavor early in the video, too, with Harlow popping up at a baseball bat factory, likely a nod to the Louisville Slugger).

“Churchill Downs” appears on the recent Rolling Stone cover star’s new album, Come Home the Kids Miss You, which follows Harlow’s 2020 debut, That’s What They All Say. Along with Drake, the record features contributions from Pharrell, Justin Timberlake, and Lil Wayne.

Harlow is set to embark on a North American tour in support of his new album this fall. The trek kicks off Sept. 6 in Nashville and wraps Oct. 16 in Atlanta; City Girls will provide support throughout the tour.