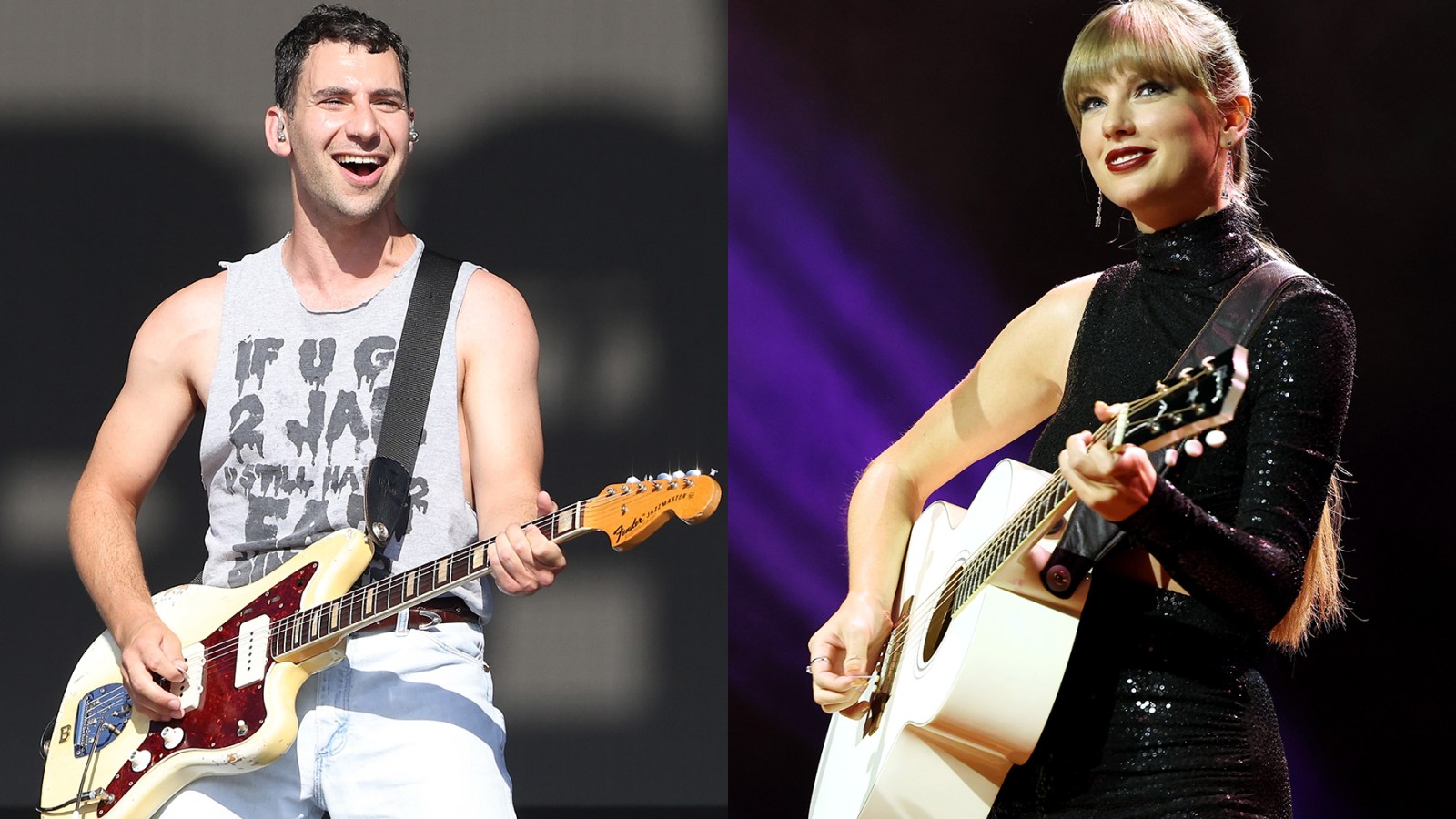 Jack Antonoff’s mission to transform Taylor Swift into Bleachers is almost complete. The singer’s close collaborator joined her on a newly recorded arrangement of Midnights single “Anti-Hero,” this time bringing his band into the fold for a conversational, dual perspective rendition that channels the production style Antonoff usually saves for his own recording sessions.

“Jack’s version of ‘sexy baby’ is ‘art bro’ and we sincerely hope it confuses just as many people,” Swift wrote on Twitter, announcing the remix that was initially available only to purchase on her official webstore before arriving to streaming services a few hours later.

Antonoff completely overhauls the song’s second verse, which originally featured Swift lamenting about feeling like a monster on a hill in a world full of sexy babies. “I feel like everybody is an art bro lately/And I just judge them on the hill,” he sings. “Too hurt to hang out, talking shit about your famous baby/Pierced through the heart of 90’s guilt/Maybe, I’m the problem, it’s me.”

When Swift points out her own covert narcissism, her close friend is there to offer her reassurance, noting, “Taylor, you’ll be fine,” in a brief pocket of space beneath the pre-chorus.

Bleacher’s take on “Anti-Hero” is all layered harmonies and shimmering synths. For the recording, Antonoff brought in the entirety of his live band, made up of Evan Smith, Mikey Hart, Sean Hutchinson, Mike Riddleberger, and Zem Audu.

Swift and Antonoff began their long-standing collaborative partnership in 2014 but had yet to properly share a space as singers in the same way that he has with projects like 2015’s Terrible Thrills, Vol. 2, which features all-female musicians reimagining the tracklist for Bleachers’ debut album Strange Desire.

“It can be a bit of a mindfuck,” Antonoff told Rolling Stone last year of the two sides of his creative endeavors – the huge pop hits and the alternative rock band where he spills his own ideas. “By all stretches of my hopes and dreams, Bleachers is a huge band. But I make records with people who are on a whole different level of huge.”