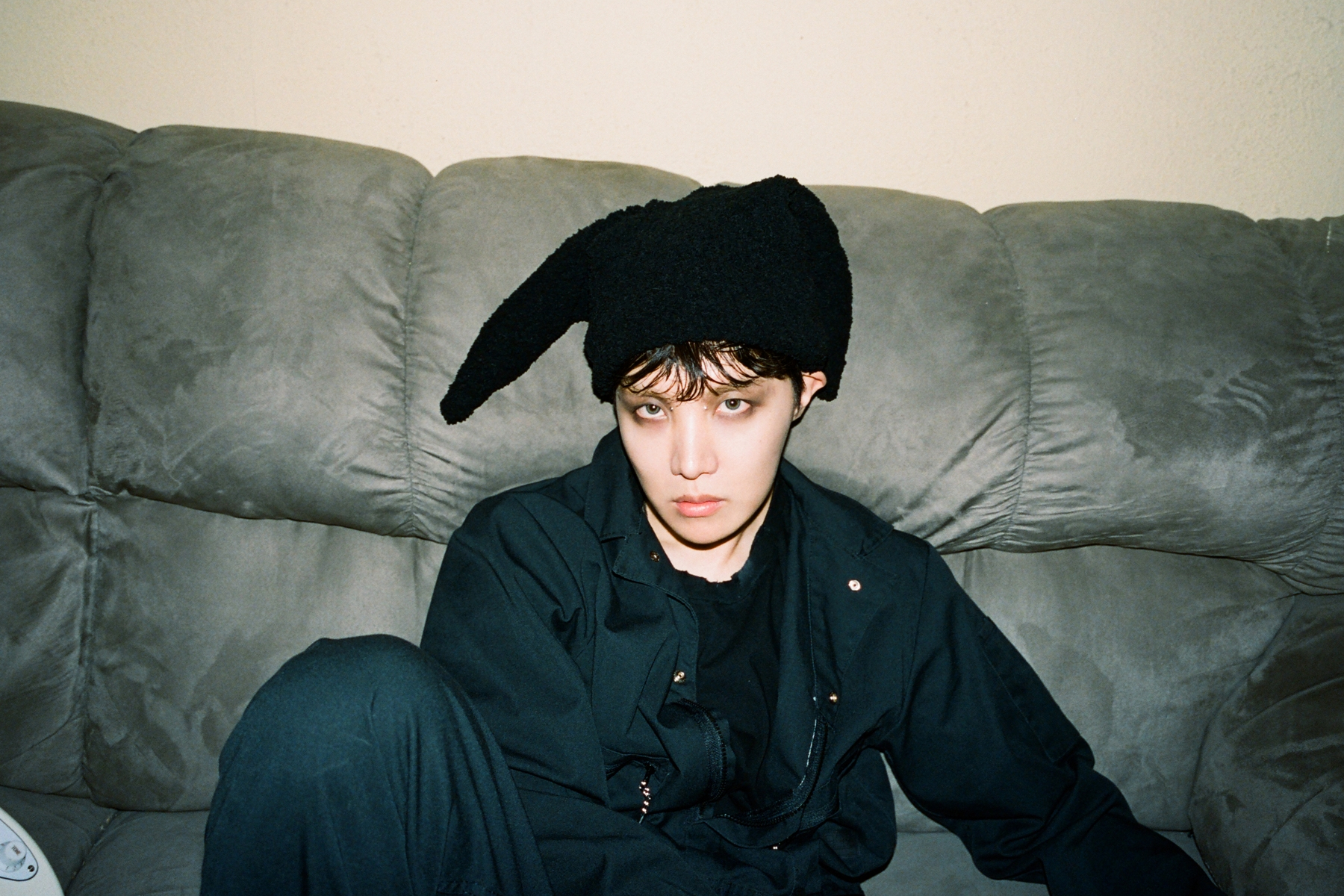 J-Hope boldly proclaims he wants “More” on his highly anticipated new solo single. The BTS member dropped the track from his forthcoming Jack in the Box LP at midnight on Thursday.

The swag-filled song finds J-Hope flirting with a darker, edgier sound that fuses together alternative rock hooks with hip-hop beats. “I’m doing it all,” he declares in the song’s hypnotic pre-chorus. The track’s message is to “show the world how much [J-Hope has] grown,” according to a press release.

Jack in the Box, out out July 15, is the rapper-slash-dancer’s first-ever non-mixtape album — and it marks the first solo album from a member of the record-smashing K-Pop group since embarking on their so-called “BTS’ Chapter 2” earlier this month. “Jack in the Box lends voice to J-Hope’s aspirations to break the mold and grow further,” BTS label Bighit said of the record. “The album represents J-Hope’s own musical personality and vision as an artist.”

“More” comes several weeks after BTS announced they would go on hiatus to focus on their own individual projects. “To be clear, they are not on hiatus but will take time to explore some solo projects at this time and remain active in various different formats,” a BTS spokesperson told Rolling Stone.

“More” follows the release of fellow bandmate Jungkook’s “Left and Right” — a new single with Charlie Puth that is expected to appear on his own solo album. Solo records are also anticipated from Jimin and Suga as well.

J-Hope will headline Lollapalooza on July 31, making history as the first South Korean artist to headline the main stage at a U.S. festival.