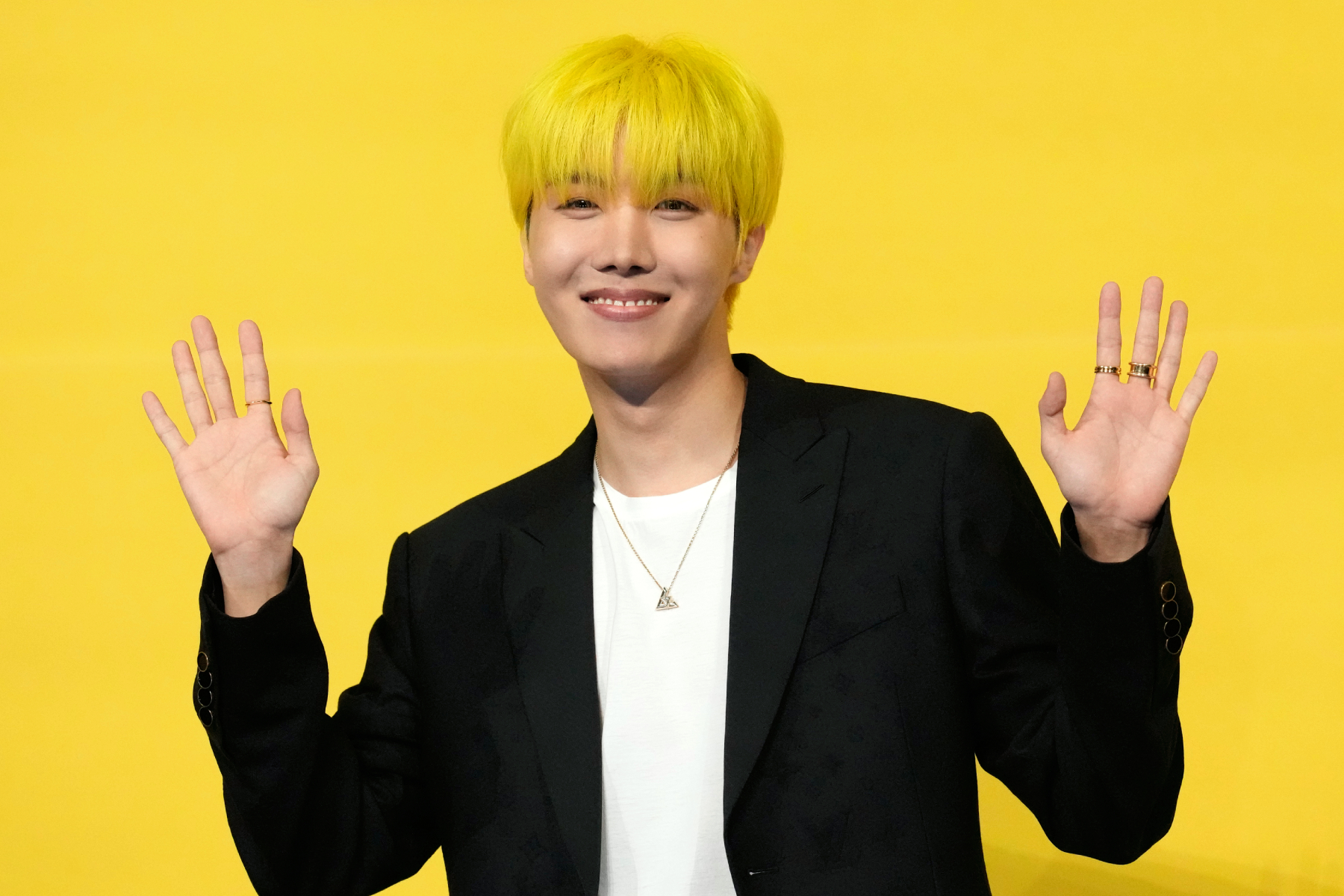 J-Hope has been added to the Lollapalooza lineup as a headliner, the festival announced on Tuesday, June 7. The BTS member, who will perform at the Chicago festival on July 31, will make history as the first South Korean artist to headline a main stage at a U.S. festival.

J-Hope was added to Lollapalooza after original headliner Doja Cat was forced to call off her 2022 touring plans to undergo tonsil surgery.  He joins Metallica, Dua Lipa, and Green Day, who have been previously announced to be among the headliners for this year’s Lollapalooza festival, returning to Grant Park in Chicago July 28 through 31.

Along with adding J-Hope, Lollapalooza also announced that rising K-Pop act Tomorrow X Together will perform this year as well. Not only will their July 30 set mark their U.S. festival debut, but their performance will also be the first by a K-Pop group at Lolla.

In total, Lollapalooza 2022 will feature over 170 artists across nine stages. A full lineup is available on the fest’s website.

Four-day general admission passes for Lollapalooza will go on sale Tuesday, March 22, at 1 p.m. ET/12 p.m. CT. Additional VIP packages will also be available, while single-day tickets will be available at a later date.