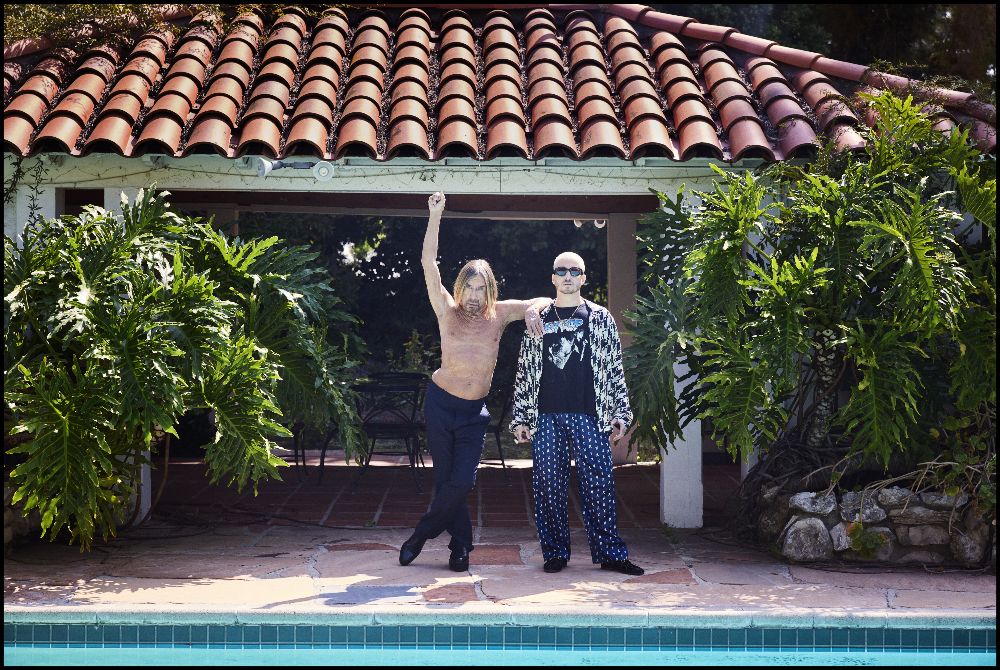 Iggy Pop works himself into a “Frenzy” and reignites some of his proto-punk fire on the singer’s new single.

“Frenzy” marks a left turn back toward the Godfather of Punk’s roots, as the single hues closer to his Stooges and early solo output than his jazzy 2019 LP Free.

“Being stalked by a socio is a great way to fire up the blood,” Pop added of the track without further explanation.

Pop — the recipient of the 2022 Polar Music Prize —recently contributed a cover of Leonard Cohen’s posthumous classic “You Want It Darker” to a tribute album for that singer, as well as delivered spoken word for a Danny Elfman remix album.