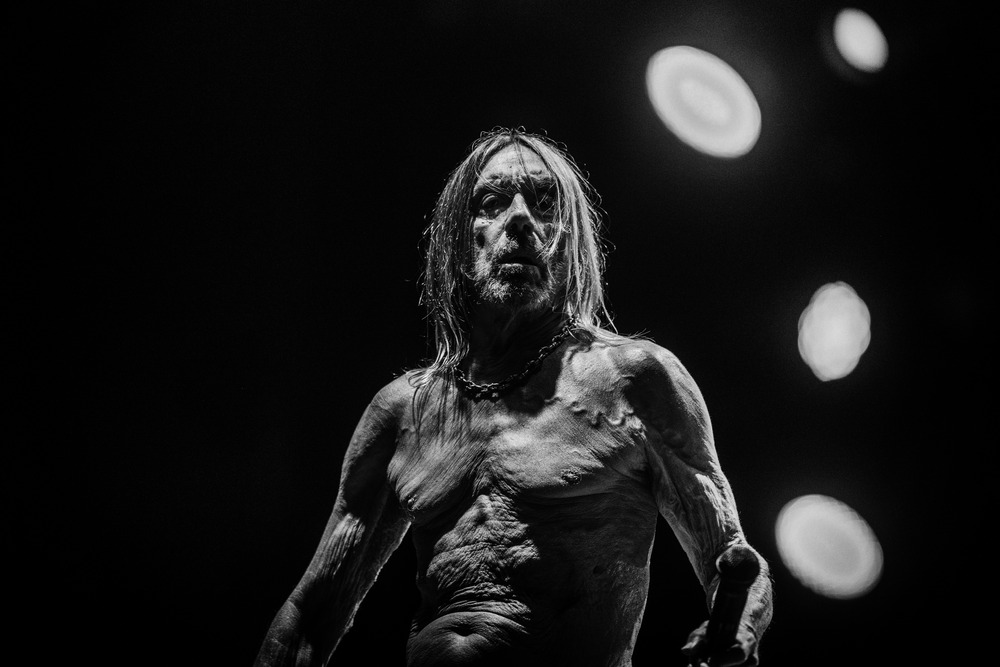 Iggy Pop has declared himself the winner in a fight that hasn’t even happened yet. The musician will release his 19th solo studio album on Jan. 6 under the title Every Loser, falling in line with the promise (or threat) he’s issued in a statement alongside its announcement: “The music will beat the shit out of you.”

Every Loser will feature the recently released lead single “Frenzy,” which taps into the punk reservoir of Iggy Pop’s earlier solo work and past Stooges records. It also marks his first full-length record shared in partnership with Atlantic Records and Gold Tooth Records, founded by Andrew Watt.

“I’m the guy with no shirt who rocks; Andrew and Gold Tooth get that, and we made a record together the old-fashioned way,” Iggy Pop shared in a recent statement. “The players are guys I’ve known since they were kids.”

The 11-track album follows up the rock musician’s jazz-leaning record Free, shared back in 2019.

“Iggy Pop is a fucking icon. A true original. The guy invented the stage dive,” Watt shared in a statement. “I still can’t believe he let me make a record with him. I am honored. It doesn’t get cooler. This album was created to be played as loud as your stereo will go…turn it up and hold on…”