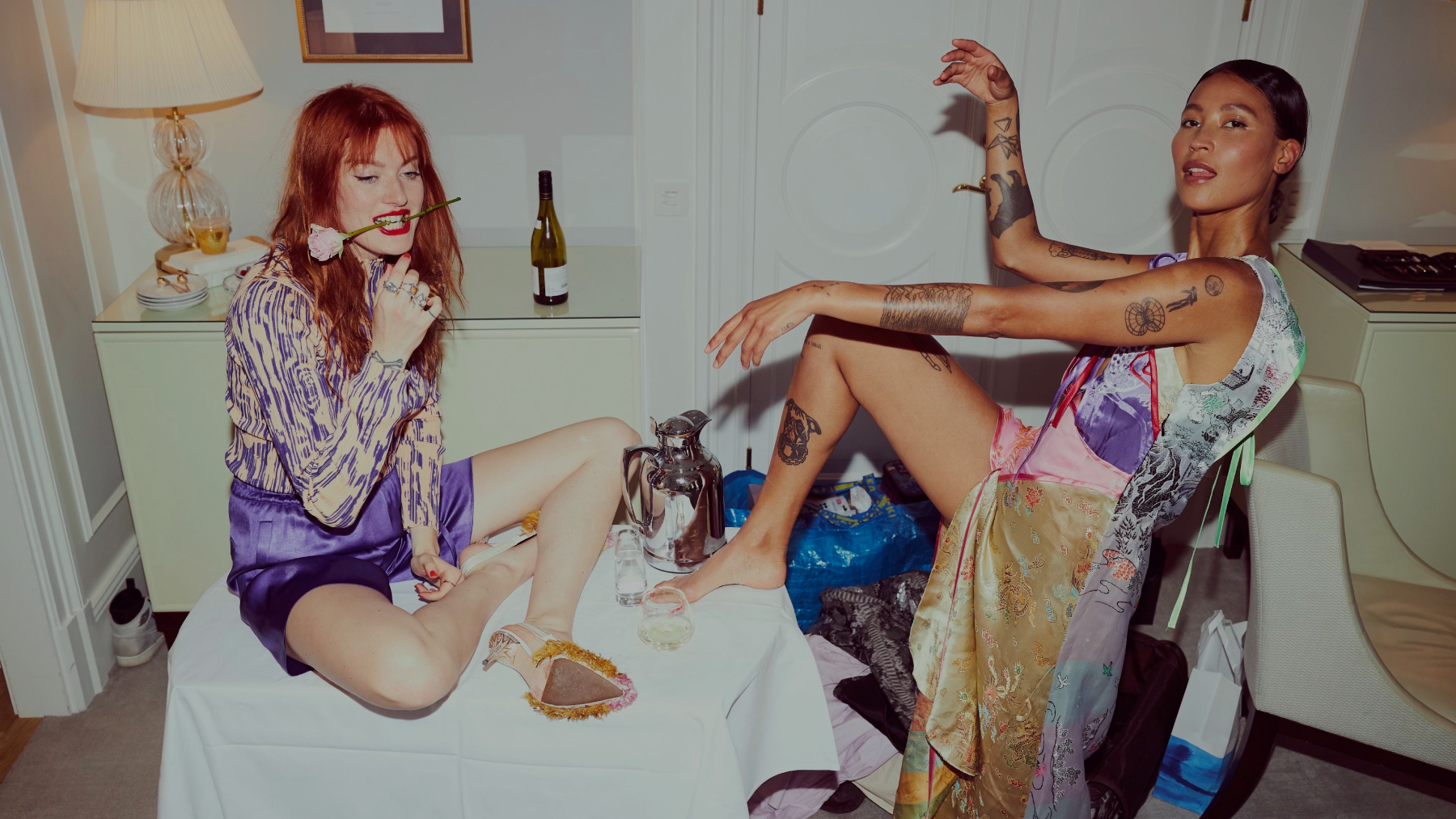 Icona Pop and Charli XCX have reunited to celebrate the 10th anniversary of their inescapable 2012 hit, “I Love It.”

Ahead of the song’s official anniversary — June 14 — the Swedish duo and British pop star released “I Love It (I Don’t Care 2022 Re-Edit),” which was remixed by the Swedish producers, Osrin and Ellis. The new version contains all the uproarious energy of the original song while deepening the synths and giving them some much wubbier textures.

“We are so proud of what we have achieved with ‘I Love It’ over these past 10 years,” Icona Pop said in a statement. “It’s always hard to beat that first vision you have for a song, but we wanted to take a fresh look at it together with some of our favorite new producers and bring it closer to the experience of Icona Pop live in 2022.”

“I Love It” anchored Icona Pop’s 2012 self-titled debut album, and it was such a hit it even appeared on their 2013 follow-up, This Is… Icona Pop. In the years since, the duo hasn’t released a new album, but they have shared a handful of EPs — including 2015’s Emergency and 2017’s Så mycket bättre 2017 – Tolkningarna — as well as numerous singles and collaborations with artists like Big Freedia, Hayden James, and Steve Aoki.

As for Charli XCX, “I Love It” — which she co-wrote and sang on — served as a major career breakthrough for the budding artist in 2012. She’s since released numerous critically acclaimed albums and mixtapes, with her most recent project Crash, which arrived earlier this year.