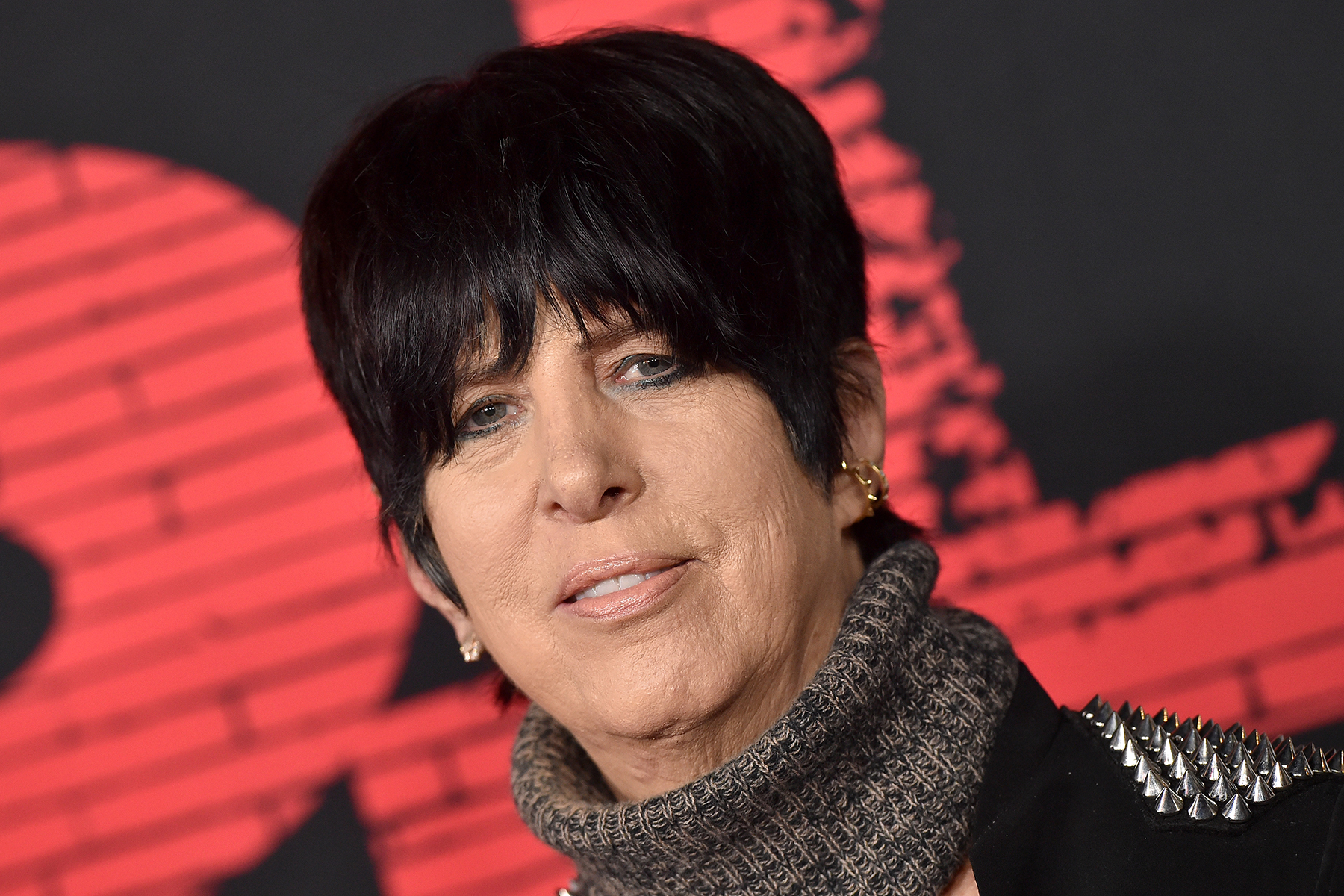 The BeyHive (and much of music Twitter) swarmed songwriter Diane Warren’s account Monday after she asked, “How can there be 24 writers on a song?” accompanied by eye-roll emoji. The tweet was in reference to the credits on Beyoncé’s Renaissance standout, “Alien Superstar,” which has that same number of writers credited.

Aside from some pointed replies about her age and a red-carpet moment with Mariah Carey that clearly stung (no BeyHive pun intended), what resulted from Warren’s shade — whether intentional or not — was a public schooling on Black music history, the art of collaboration, and why the concept of artistic brilliance being a strictly solo endeavor is a “white, capitalistic, patriarchal idea.”

“I meant no disrespect by my tweet. I love Beyoncé’s new album,” Warren tells Rolling Stone. “She’s an amazing groundbreaking artist who I’ve worked with and admire immensely.”

She adds, “Every collaborator who worked on this record should be celebrated.”

At first, the replies to Warren’s initial tweet called out the veteran songwriter — who worked on Beyoncé’s “I Was Here” — for not understanding how sampling and crediting works. Warren would respond that, despite her eye-roll emoji, her tweet was “not meant as shade” and that she understood that “it’s prob samples that add up” the number of writers.

But, like the number of songwriters credited on Beyoncé’s song, the responses to her tweet started to add up, too. And hours later, after feuding with stan accounts, Warren tweeted: “I meant no disrespect to @Beyonce, who I’ve worked with and admire. I’m sorry for the misunderstanding.”

Ok, I meant no disrespect to @Beyonce, who I’ve worked with and admire. I’m sorry for the misunderstanding

You mean how’s does our (Black) culture have so many writers, well it started because we couldn’t afford certain things starting out,so we started sampling and it became an Artform, a major part of the Black Culture (hip hop) in America.Had that era not happen who knows. U good?

But Twitter wasn’t having it. And neither were some Black creatives — including Renaissance‘s lead co-writer The-Dream — who found an issue with what seemed to him like a direct attack on Beyoncé.

“You mean [how] does our (Black) culture have so many writers,” The-Dream wrote back. “Well it started because we couldn’t afford certain things starting out, so we started sampling and it became an Artform, a major part of the Black Culture (hip hop) in America. Had that era not happen[ed], who knows. U good?”

He then challenged her to a one-on-one writing contest, saying she “wouldn’t want that smoke” if it came to it. “You know I love you, but come on,” The-Dream wrote. “Stop acting like your records haven’t been sampled.”

Warren admitted to not knowing the history behind sampling in Black music, writing to The-Dream, “I didn’t mean that as an attack or as disrespect. I didn’t know this, thank U for making me aware of it. No need to be mean about it.”

The Twitter uproar also led Raquel Willis, activist and former executive editor of Out Magazine, to tweet a thread on the art of collaboration, a skill, she says, “that many can’t flex.”

“It’s a white, capitalistic, patriarchal idea that brilliance solely happens in isolation,” Willis wrote. “We see what happens when people feel their work has been lifted without proper credit.”

We see what happens when people feel their work has been lifted without proper credit. We should be as transparent as possible about all of the forces involved in what we create and when we aren’t it means maybe we aren’t as skilled as we think.

She then referred to the pushback Beyoncé faced from Kelis, who accused the singer of sampling “Milkshake” without permission. “We should be as transparent as possible about all of the forces involved in what we create and when we aren’t it means maybe we aren’t as skilled as we think,” Willis wrote. “And, of course, proper credit should always come with proper compensation too.”

Meanwhile, journalist Monique Judge made a Twitter thread criticizing the approach some users took in trying to come for Warren, specifically her lack of Oscar wins despite having many nominations.

“People are telling her that since she doesn’t have the awards, her work is not great. This is a lie, and it contradicts the argument you like to throw up for your favorite Black artists who also don’t have awards,” Judge wrote. “Y’all are really mean #OnHere a lot of the time. Like, was Diane being spicy? Probably. But did it warrant all of that? Probably not.”

Y’all are really mean #OnHere a lot of the time.

Regardless of Warren’s intentionality, and the commentary on whether the number of songwriters diminishes the value of what’s good, one thing’s for sure: Renaissance is a damn good album.

As Rolling Stone reviewer Will Dukes put it, “Beyoncé is more relatable than ever, giving listeners all the anthems and sultry slaps we love and have come to expect from her, proving that inclusivity is the new black.”