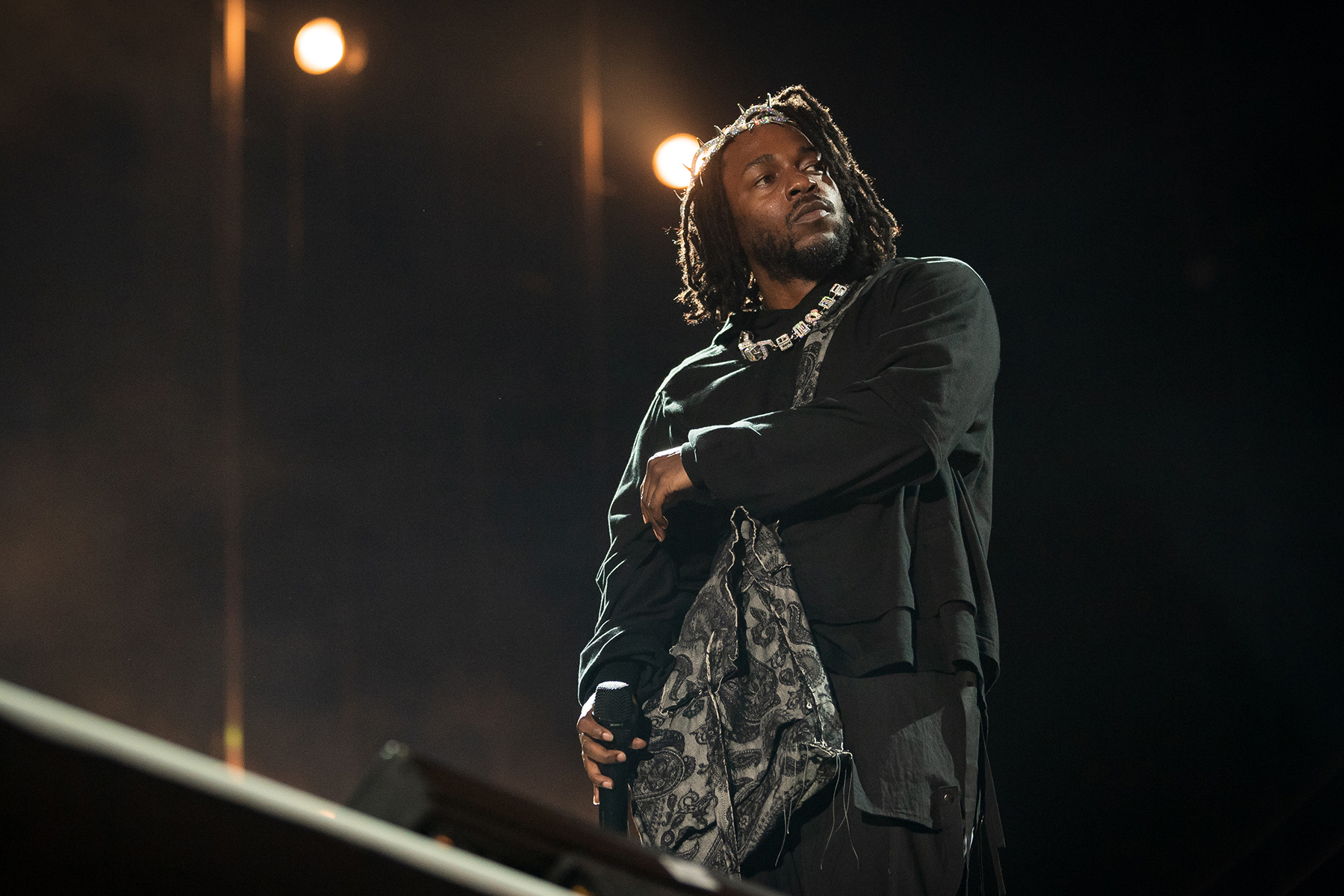 For Kendrick Lamar, dealing with both his public persona and personal identity is a balancing act. Speaking to Citizen Magazine for a rare cover story interview, the rapper opened up about his approach to fame and why he takes long breaks out of the spotlight.

“I’m so invested in who I am outside of being famous, sometimes that’s all I know,” he said in an excerpt from the cover story, which will run in full on Aug. 29. “I’ve always been a person that really didn’t dive too headfirst into wanting and needing attention. I mean, we all love attention, but for me, I don’t necessarily adore it. I use it when I want to communicate something.”

Lamar explained that he tries to put his real self out there for the world to see, even if he attempts to stay private. “The person that people see now is the person that I’ve always been. For me, the privacy thing has never been an issue that I had to carry out with full intention,” he said. “It’s just who I am. If I feel I have to remove myself, I just remove myself. I won’t complain about it. I won’t cause a big blow-up or a big stir and let the world know that the walls are closing in.”

Lamar said it took time for him to become “emotionally mature” to the level he’s reached today. He also said he doesn’t judge those that approach fame and stress differently.

“That’s why I never point fingers when artists are not capable of upholding themselves in that type of stressful position because some people grow different and it takes time especially…when who they are and who they want to be sometimes gets distorted,” he said. “For me, it’s all about being aware of how I’m feeling. If it is too much, let me remove myself for a couple of years.”

About staying mostly off of social media, Lamar explained with a laugh that he doesn’t “really know how to use it like that to be 100 percent real with you.” However, he still stays informed when his family and team show him digital posts. “I got good sentiments on what’s going on,” he said.

The interview with Citizen comes just a few months after releasing his LP, Mr. Morale and the Big Steppers back in May. The album was his first since releasing DAMN. five years ago. It featured singles “N95,” “Silent Hill,” and “Die Hard.”

About the record, a Roling Stone review by Jeff Ihaza read: “He slowly unclenches the grip he’s kept on his own narrative for all these years, it feels as though he’s grabbing on to other stories as guardrails. In the end, the traumas fuse freely. Black trauma, Kendrick’s mother, partner, and aunt, the horrors of slavery, all clang together causing you to wonder who, exactly, all of this trauma dumping was meant to serve.”