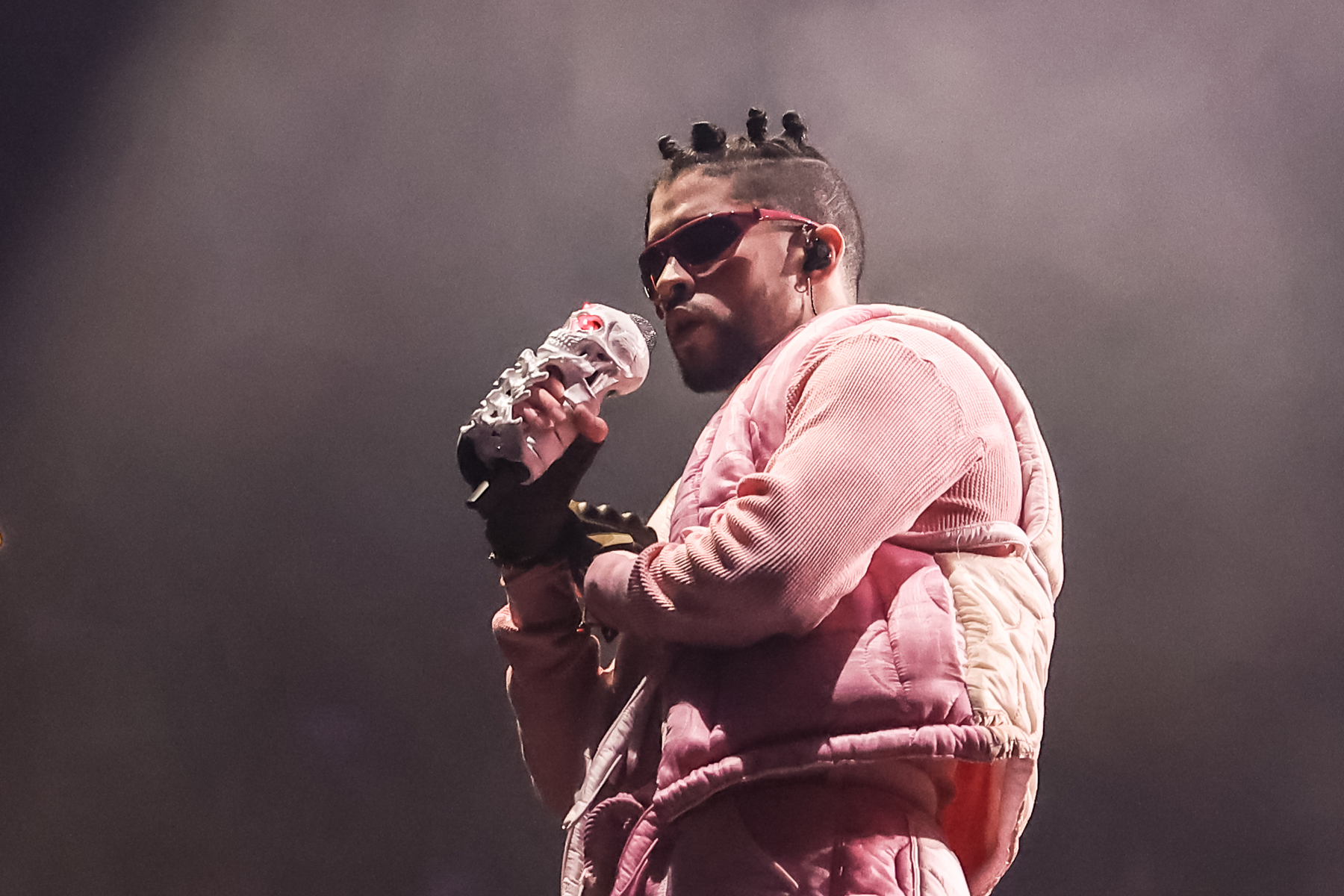 Even in the face of global superstardom, Bad Bunny isn’t interested in switching up. In a recent interview with GQ, the Puerto Rican rapper and singer revealed that the magnitude of his audience completely falls away most of the time. From his perspective, he is still making music with his home in mind.

“I never made a song thinking, ‘Man, this is for the world. This is to capture the gringo audience.’ Never,” Bad Bunny, born Benito Antonio Martínez Ocasio, said. “On the contrary, I make songs as if only Puerto Ricans were going to listen to them. I still think I’m there making music, and it’s for Puerto Ricans. I forget the entire world listens to me.”

All of Bad Bunny’s biggest heroes growing up, whether Vico C or Tego Calderón, were championed without having to compromise their artistic perspective for the sake of breaching a new audience. So, he won’t do it either — but it’s not like he needs to.

“Sometimes, Latinos would want to record with an American, and because they’re American, they’d think, ‘I have to do it.’ No, man. He’s not at the level I am, you know? Just because they’re American,” he says. “But that perspective has changed. You can see it now. People have become aware. They suddenly see, ‘Wow, Bad Bunny has been the most listened to on Spotify for 70 days. It wasn’t the American. It’s this guy, who’s Latino.’”

As more artists begin to follow in the path that he’s bulldozed while dominating the pop arena, Bad Bunny is gearing up to break down even more boundaries. In April, the musician landed the role of Spider-Man antagonist El Muertro, a superpower-wielding wrestler and the first Latin Marvel character to lead their own live-action film.

Along with the film on the horizon, Bad Bunny also has an appearance in the Brad Pitt-starring blockbuster Bullet Train and a recurring role on Netflix’s Narcos: Mexico. And to top it off, he is also fresh off the release of his fourth studio album Un Verano Sin Ti — a streaming giant of a record that wrestled back accolades previously held by Drake.

But the artist has no interest in coasting. In fact, he said he’s feeling everything a bit more as the influx of opportunities continues to flow. “Maybe, for some people, it’s different in that the higher they go, the less pressure they feel, because maybe they’re confident that everything they do will be a success. But I’m the opposite—the more I acquire an audience, the more I go up, the more pressure.”