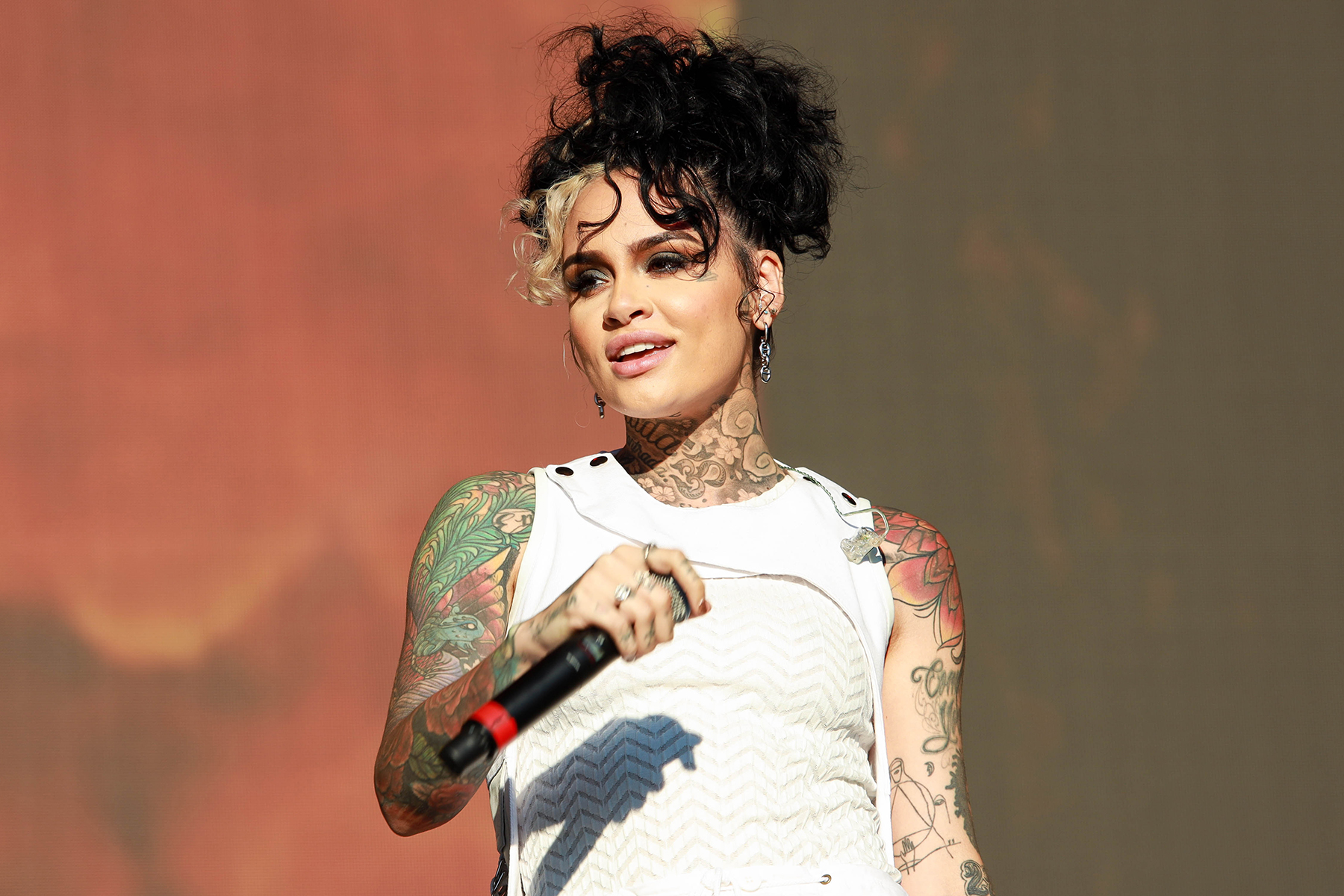 Kehlani is prioritizing the safety of her fans. On Monday night, the R&B singer cut her performance in Philadelphia short after several fans in the crowd appeared to pass out during the show.

“I can’t have this. This is not okay. I don’t feel comfortable. I don’t feel okay. I don’t feel like anybody is safe right now,” Kehlani said before walking offstage at The Mann Center’s Skyline Stage, ending her show. “I love you so much. I do not have more words about how disappointed and heartbroken I am.”

Officials at The Mann Center tell Rolling Stone that no one was transported to the hospital and that only three people were given minimal treatment on site.

In one video posted to social media, fans could be seen directing flashlights to an individual who appeared to be struggling to breathe. Kehlani could be heard saying, “Does anybody have an inhaler?” in an attempt to help the fan.

@Kehlani had to cut her show short tonight in Philly due to, too many fans passing out in the crowd. This is how artists should handle this always!! #kehlani #bwr #concert #philadelphia #tsunamigang #fyp #foryoupage

After leaving the stage, Kehlani shared a message to the crowd on her Instagram story, also thanking the venue’s staff for their “outstanding job” helping those in the audience.

“I care about you guys more than anything and I put you before anything else,” she wrote. “Thank you so much to the venue and staff for your diligence and swift care for everyone in my audience.”

Reps for Kehlani did not immediately respond to Rolling Stone‘s request for comment.

On Instagram, Kehlani added, “Cannot stress how much I love all of you, and how important you are to me. Seeing you all on tour for the first time in so many years has really reminded me what I do it for. I hope you know how deep my love runs.”

Fans on TikTok expressed their disappointment in the show’s abrupt ending but expressed gratitude for the singer’s dedication to keeping them safe. “This is how artists should handle this always!!” wrote a fan. “Kehlani’s Philly concert didn’t end well but they handled it so beautifully. We love you!!” wrote another.

Kehlani’s Blue Water Road tour is her first headlining set in five years. She previously spoke to Rolling Stone about welcoming Rico Nasty as her opener on the road.

“This makes sense in a cool way because I feel like you need both of us to accomplish what the purpose of the tour is: to heal and to bring people together and to be yourself and enjoy yourself,” Kehlani said. “You need to freak out and lose your mind a little bit as much as you need to have a crying moment and hug on your people. It was perfect.”

Kehlani is also set to make a stop at Oracle Arena in the Bay Area, where she was born, later on the tour.

“People from New York have Madison Square Garden. People from LA have the Staples Center. This is our shit,” she said. “I remember being a kid and driving past the Oracle Arena, going to the Arena, tailgating in the parking lot, it just being the center of all of it. Just to be able to play is like: that’s enough for me.”

This story was updated at 2:45 p.m. ET to include further details provided by The Mann Center.