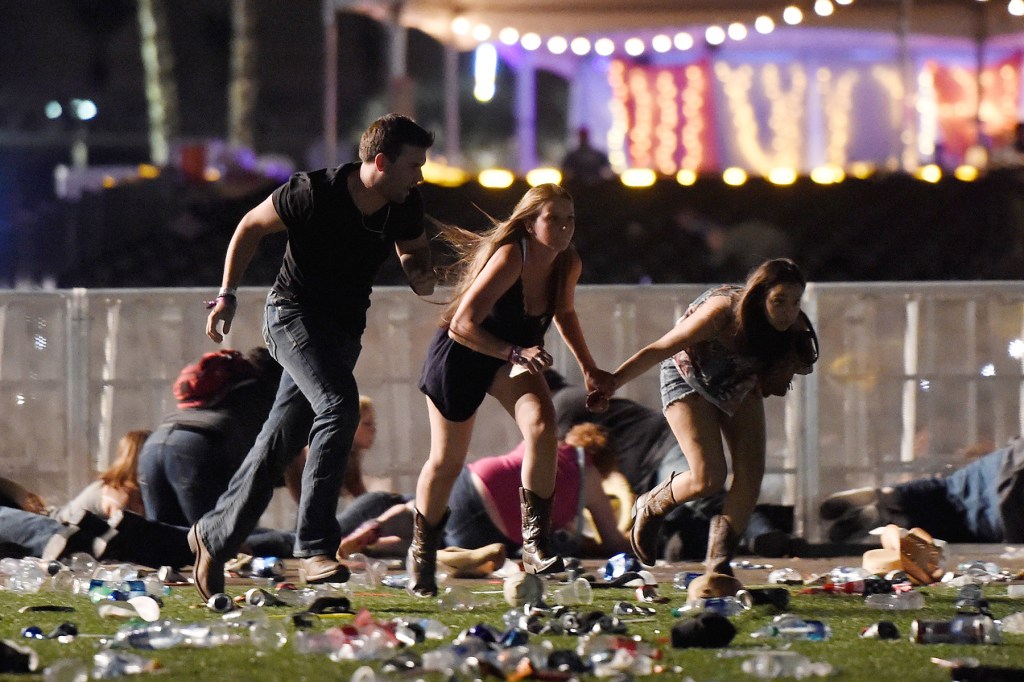 I’ll always hate the sound of fireworks. That’s what it sounded like to me — and so many others — when a gunman opened fire on us at the Route 91 Harvest festival. Needless to say, the two hardest days of the year for me are Oct. 1 and July 4.

I was covering Route 91 for Rolling Stone, and Jason Aldean was about to bookend what had otherwise been a fun few days. Then the shots rang out.

I saw a woman a few feet from me get shot — fragments of the bullet hit my jeans. I watched thousands of people run for cover, fearing their last breath was imminent. It was pandemonium as bullets peppered Las Vegas Village. I was one of the lucky ones; I was physically unharmed. Mentally, though, I’m still a little bruised. I remember crying in the car on Oct. 2 when Chris Stapleton’s “Broken Halos” came on the radio, and anytime I hear Aldean’s “When She Says Baby,” which he had just started singing when the gunfire began, I get worked up.

Over the past five years, I’ve gone through every emotion and talked to a trauma counselor to make sure what I was feeling was “normal.” Still, my thoughts regularly return to Route 91. In meeting up with fellow survivors at a baseball game this past May, many said they too couldn’t go a few hours without thinking about the shooting. Survivors shared their experiences with me, and they listened intently as I spoke of mine. Many of us covered our ears, closed our eyes and hugged when fireworks accompanied a post-game concert by country singer Josh Turner.

I don’t think any of us want our calling card to be Route 91, but it can be inescapable at times. People who weren’t there want to ask what it was like, and we’ve all developed our stock answers: “I thought it was fireworks”; “I was a few feet from one of the first people shot”; “Everyone thought there were multiple shooters”; “We escaped when there was a break in the shooting.” I always add, “I army-crawled to get my laptop before leaving.”

Eventually, someone will ask how I’ve been able to carry on. The short answer is: you just do.

Sure, I look for exits now when I enter venues and I go silent every time I drive that portion of the Strip. But I also wonder if I’ll ever have to escape from another mass shooting —considering these tragedies seem to happen on a daily basis in the U.S.

I can, however, avoid fireworks.