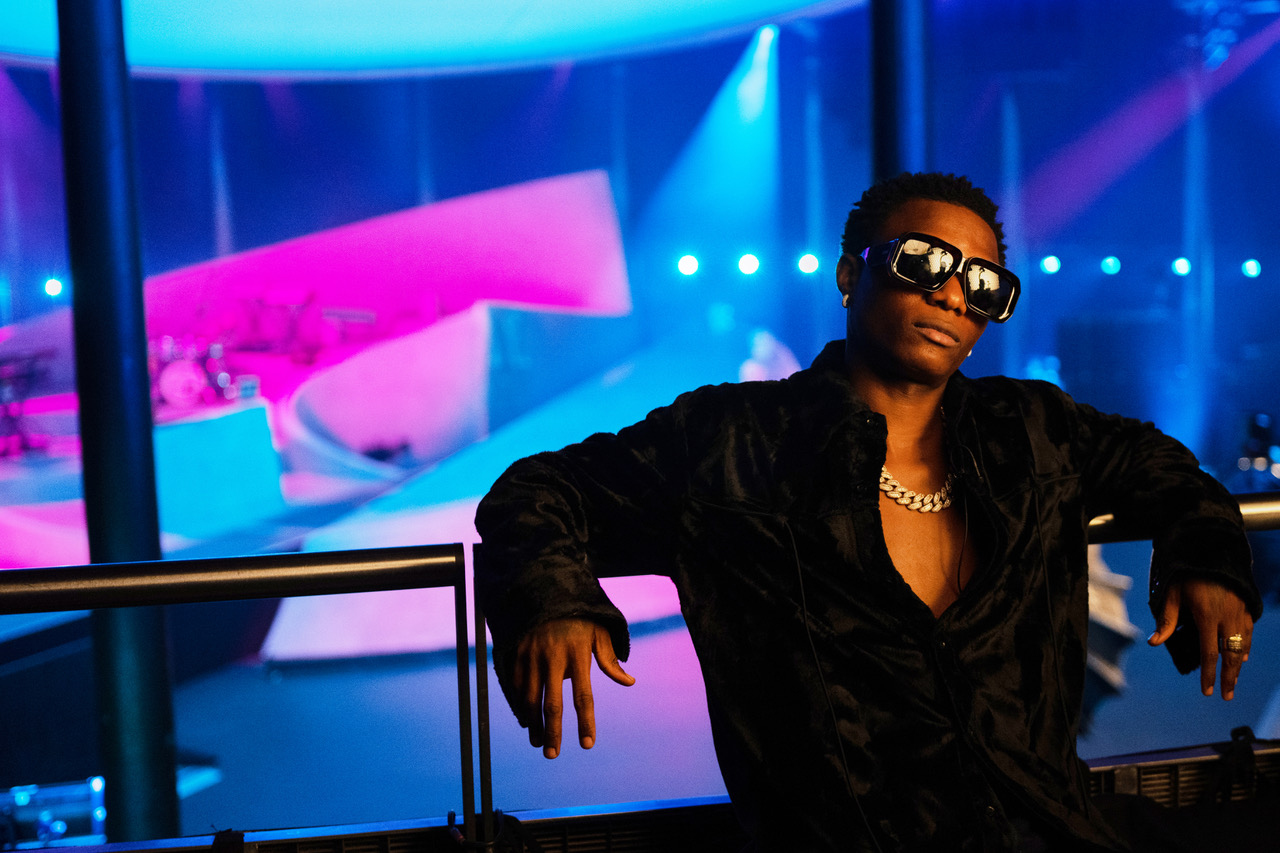 It’s been only a few days since Grammy winner Wizkid released his critically acclaimed fifth studio album More Love, Less Ego, and now the world will get to hear the superstar’s new music live at home.

Previously recorded at the Roundhouse in London, Wizkid fans will get the chance to watch a livestream concert that will air on Nov. 14, 2022, starting at 12 p.m. PT / 3 p.m. ET / 8 p.m UK time, as part of Apple Music Live’s concert series. Apple Music is the exclusive streaming service to catch Wizkid’s concert online, and you’ll need a subscription to watch it live.

“This is very important to me, you know, because I don’t usually do this, so it is very rare and important that I do this, especially for this album, you know? You, you understand it probably after you listen to the album; you get it,” Wizkid said in an interview with Apple Music host Dotty.

Later in the video, Wizkid said the upcoming livestream show “is, like, one of my biggest dreams, to actually come watch a Wizkid show like this, but I can’t.”

If you haven’t signed up for an Apple Music subscription yet, you can try it out for an entire month with a free trial. After your free trial ends, you’ll pay the standard $10.99 monthly subscription price, but you can cancel your membership at any time.

“Apple Music has always been a supporter of my career and a major tool in connecting me with my fans,” Wizkid said in a statement following the Apple Music Live concert announcement. “Collaborating with them on something like this is special. I’m excited to debut new music from my forthcoming album More Love, Less Ego and share my Apple Music Live show with fans across the world.”

Featuring tracks like lead single “Bad to Me” and “Money & Love,” Wizkid’s newest LP is a collection of “soulful, uplifting songs by Afrobeats’ top artist,” writes Will Dukes in Rolling Stone‘s album review. “He’s all about dropping heat, even as he continues to evolve. More Love, Less Ego gives you more life.”

The Apple Music Live show isn’t the only concert fans can hear Wizkid’s newest project. Later this week, the Nigerian singer-songwriter will play his debut headlining show at Madison Square Garden in New York City on Nov. 16. Tickets are still available to buy on Ticketmaster and StubHub.