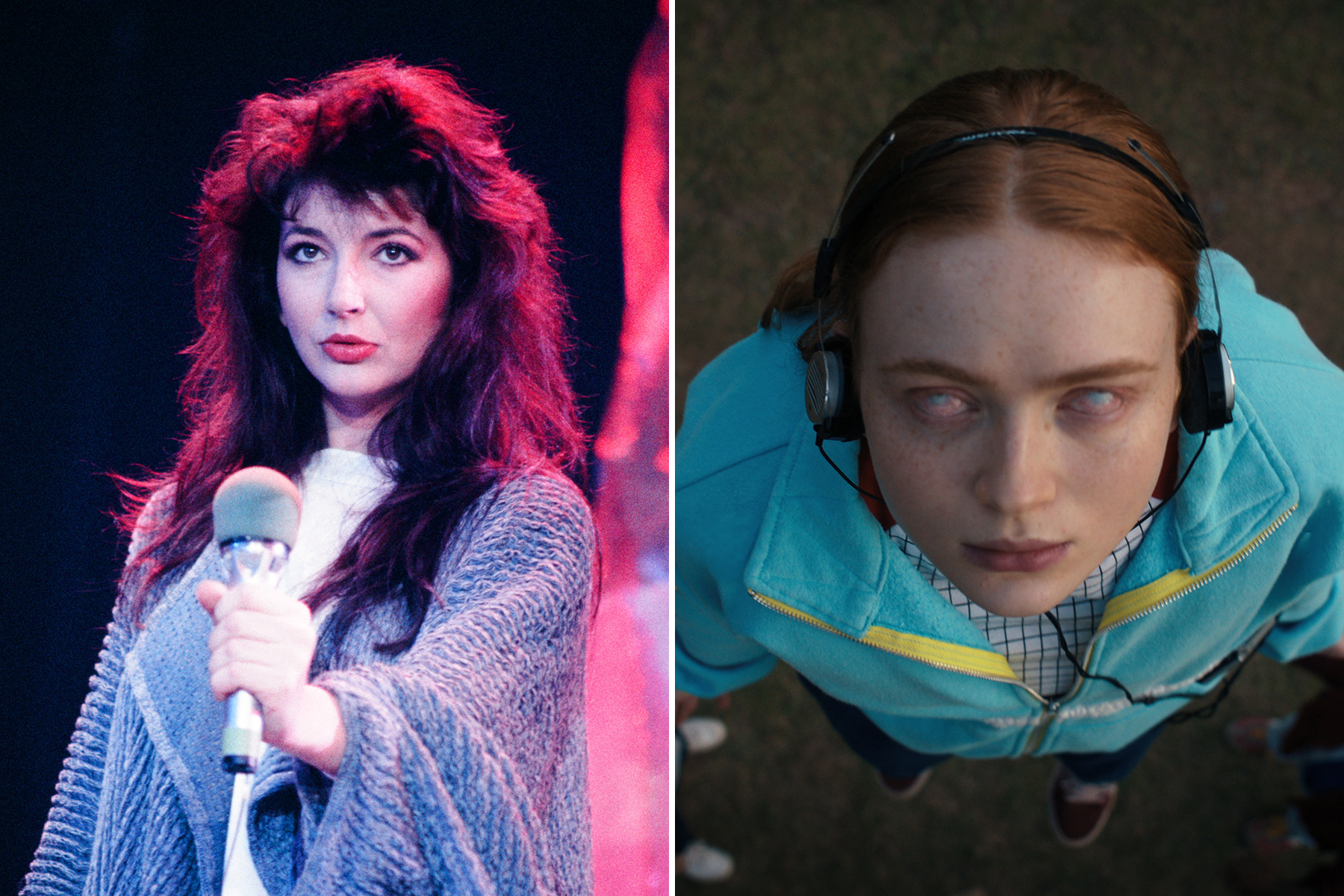 Most of the top five of the Billboard Hot 100 looks pretty normal right now: Harry Styles’ “As It Was,” Jack Harlow’s “First Class,” Future’s “Wait For U” (feat. Drake and Tems), Lizzo’s “About Damn Time.” But when you get to Number Five, you’ve entered the Upside Down — there’s Kate Bush’s utterly perfect 1985 single “Running Up That Hill (A Deal With God),” way higher than it ever got on the U.S. charts in its first run, during Ronald Reagan’s second term. And in her native U.K., “Running Up That Hill” has actually returned to Number One.

It’s all, of course, due to the song becoming a key plot point in the new Stranger Things, where it literally saves the life of Max Mayfield (Sadie Sink, also the star of Taylor Swift’s “All Too Well” short film). In the new episode of Rolling Stone Music Now, Rob Sheffield joins host Brian Hiatt to talk about “Running Up That Hill,” why Kate Bush is primed for a generational rediscovery à la Joni Mitchell, the history of old songs being revived by movies and TV, and more.

To hear the whole episode — which also includes a discussion with Mankaprr Conteh about her Megan Thee Stallion cover story —  press play above, or listen on Apple Podcasts or Spotify. (The Kate Bush segment begins at 21:23.)