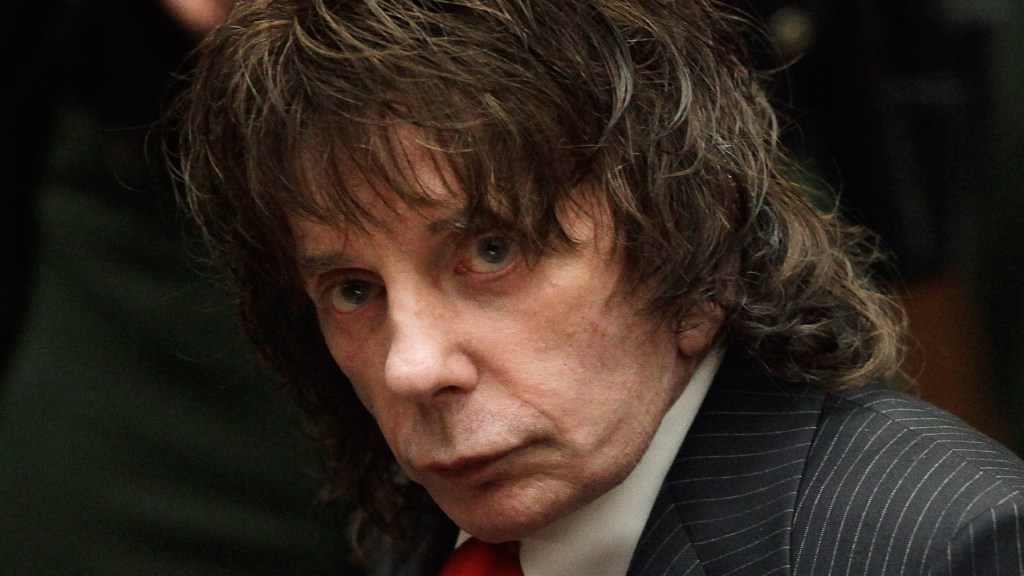 Spector, an upcoming four-part series, will premiere on Showtime in November

A new four-part docuseries about Phil Spector and the murder of Lana Clarkson is set to premiere on Showtime this November.

Directed by Sheena M. Joyce and Don Argott, Spector will largely center around the night of Feb. 3, 2003, when Spector shot and killed Clarkson — an actress he’d just met that night — in his mansion. He was convicted of murder in 2009 and sentenced to 19 years in prison; he died in a prison hospital in 2021.

A new trailer for Spector suggests the docuseries will strike a balance between true crime and music doc, digging into the events surrounding Clarkson’s murder, the subsequent trial and media circus, as well as Spector’s singular musical career and history of paranoia, anger, and violence. The film will also explore Clarkson’s life, her decades of regular work in Hollywood, and the difficult place her career had reached by the time of her fatal meeting with Spector.

Spector will premiere in full on Showtime’s on-demand platforms on Nov. 4, before airing Nov. 6 at 9 p.m. ET/PT. The docuseries will feature a score composed by Imagine Dragons’ Dan Reynolds, alongside Aja Volkman and Daniel Wayne Sermon.