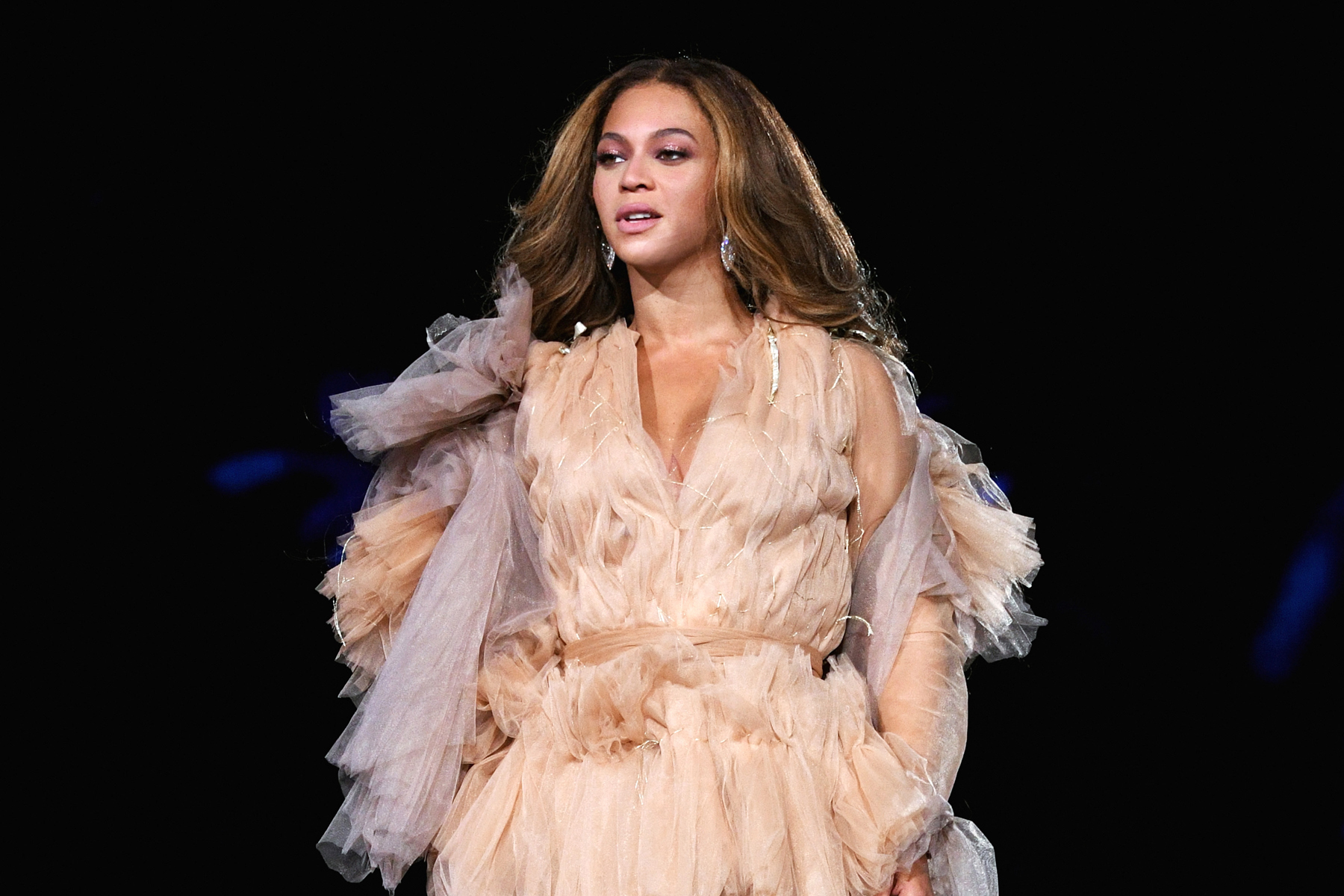 “This three act project was recorded over three years during the pandemic,” Beyoncé shared on her site. “A time to be still, but also a time I found to be the most creative.”

And now the world is about to hear her seventh studio album, which drops July 29, 2022.

Complete with 16 tracks, Queen Bey announced her Lemonade follow-up in June with the lead single “Break My Soul,” (ranked No. 52 on our list of the 70 Best Beyoncé Songs).

“Creating this album allowed me a place to dream and to find escape during a scary time for the world,” Beyoncé wrote about Renaissance in a caption on Instagram just weeks ago. “It was a beautiful journey of exploration. I hope you find joy in this music.”

Want to buy Renaissance online? Right now, fans can still score the new Beyoncé album on CD on her official website for $12.98. The CD package comes with a poster, plus a 28-page booklet.

If you were hoping to score an official vinyl release from Beyoncé, the Renaissance LP edition has sold out on her website, and it’s not yet clear if it will get restocked or not. For now, you can still buy the superstar’s new album on vinyl through eBay here at the time of this writing. The limited-edition double LP is available from several sellers online.

Beyoncé’s site-exclusive Renaissance box sets, meantime, which each include both the CD and a limited-edition tee, have also sold out since they were available to order on her site. The good news: there are still ways to buy other versions of Beyonce’s Renaissance online.

Where to Buy and Stream Beyoncé’s Renaissance Album Online

According to Beyoncé’s website, Renaissance will be available on all the major streaming services, including Apple Music, Spotify, Tidal, and Amazon Music.

Along with the streaming services, fans can find the new CD on Amazon, and as a digital download to buy through the site.

Several big-box stores including Target also have the new album in stock, though unlike other recent releases, there’s no Target exclusive vinyl available at this time. Still, the Target has the cheapest price we’re seeing for the Renaissance album right now, at $11.99 (as of this writing).

Walmart also offers Beyoncé’s new CD on its site, and the Walmart version of Renaissance comes with a booklet along with its own collectible poster.

Another retailer that fans can still find Renaissance in stock: Urban Outfitters. You can pick up the CD starting this week online for just under $16 — unless it sells out first. Urban Outfitters also typically stocks vinyl and cassette tape versions of new albums, so you’ll want to check back to see if a Renaissance vinyl or cassette pops up on their site.