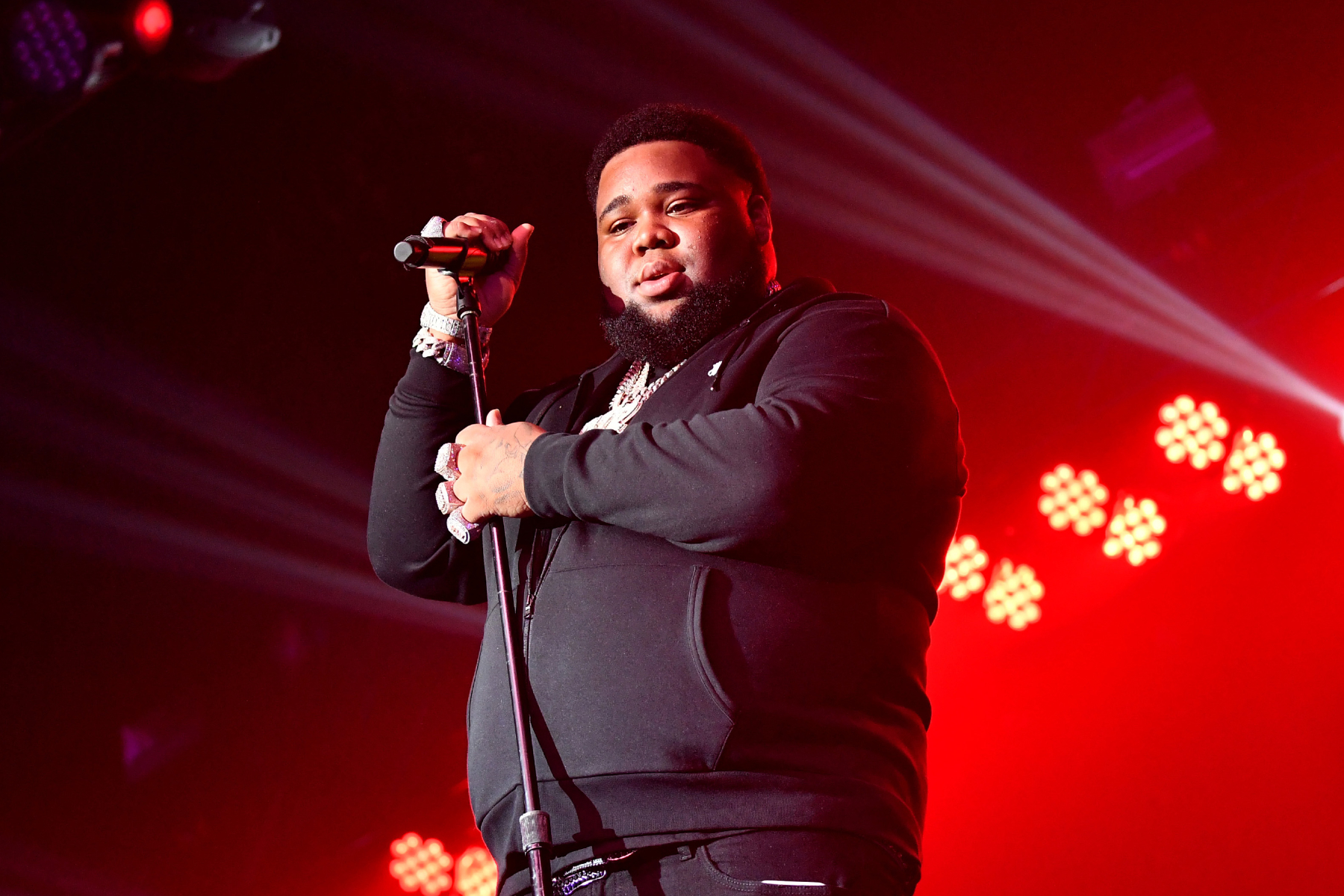 Rapper Rod Wave is facing a felony charge of domestic battery by strangulation after allegedly choking his ex-girlfriend while their two children were inside their home, according to an arrest warrant affidavit obtained by the Tampa Bay Times. He has pleaded not guilty to the charge.

The “Heart on Ice” rapper’s ex, whose name is excluded from the official report, called 911 twice after Wave — born Rodarius Marcell Green — allegedly became physically aggressive with her in late April. The woman told deputies that she was asleep when he entered her bedroom and choked her until she couldn’t breathe after he accused her of speaking to other men. The former couple’s children were sleeping in a separate room at the time, according to the affidavit.

Rolling Stone has reached out to the Osceola County Sheriff’s Department for further information.

According to the woman, Green then returned and accused the woman of taking his phone. He kicked several storage shelves and grabbed photos off the walls before throwing them on the front porch, according to the records.

The arrest affidavit said that the alleged victim had a scratch “near the left center of her back” and that officers took photos of her injuries after doing a check on the area of her body. She declined medical attention.

Green was arrested during a traffic stop in St. Petersburg and was released from jail on $5,000 bail on May 3, Rolling Stone can confirm. He pleaded not guilty to the charge.

Rod Wave is known for tracks “Heart on Ice” and “By Your Side.” He performed his song “Tombstone” on The Tonight Show with Jimmy Fallon last year.