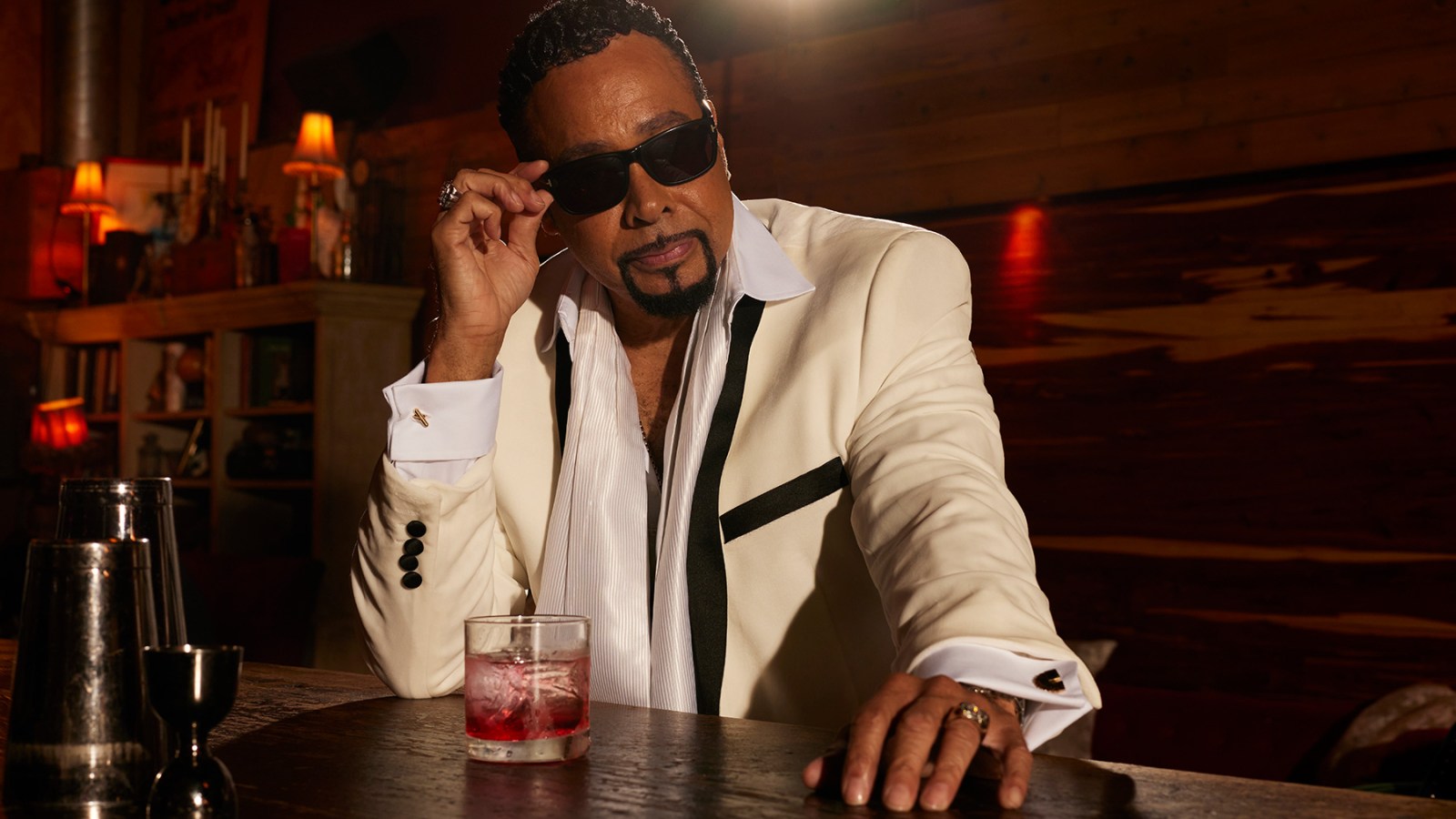 Billy Gibbons knows what time it is. When Courtney Benson — manager for the Time’s perennially sharp dressed man, Morris Day — spotted the ZZ Top frontman’s mile-long beard at the Beverly Hills Hotel, she introduced herself. “Billy got up in the middle of the lounge and did my famous ‘Chili Sauce’ slide across the floor,” Day tells Rolling Stone over email. “And he said, ‘Morris and I have to do something together.’” Day phoned up Snoop Dogg, got permission to record in the Dogg Pound studio, and when they were done, Day and Gibbons had recorded “Too Much Girl 4 Me.” The track will appear on Last Call, Day’s upcoming final album, out Nov. 11. The album is available for preorder.

The track blends Day’s funk sensibilities with Gibbons’ high-sheen guitar playing, as they sing about a woman they’re both eyeing. In between each of their own verses, they sing (with Day’s added commentary): “She was too much (but she caught my eye)/Much too much (I had to comply)/Almost too much (almost, baby)/Too much girl for me.” Gibbons even plays a Texas-sized guitar solo before they take their bows.

Before they recorded, though, the musicians first met in an unlikely location. “A day after my manager met Billy in Beverly Hills, I happened to be near the airport recording, and decided to make a liquor store pit stop,” Day says. “And guess who just happened to be there at the same time … Billy Gibbons. We exchanged pleasantries, and it was at that moment we made it official that we would work together. A few days later, we were in the recording studio.” (Day’s manager was on hand to snap the photo below.)

Once Day and Gibbons got to talking, though, they found out they had a link in common: Prince. Where Prince had collaborated with Day on the Time’s first four albums, Gibbons told Day about a night he and Prince talked about music and guitars all night in a club. “We both obviously have a great love for music, and doing things out of the box,” Day says. “That’s what I love about the song ‘Too Much Girl 4 Me’: Billy’s production on this is not what you would expect him to do. He managed to bridge his and my genre together to create this song. I was literally impressed working with him every day. He has a love for my music as well; it’s safe to say I believe his favorite song of mine is ‘The Bird,’ and my favorite ZZ Top songs are ‘La Grange’ and, of course, ‘Sharp Dressed Man.’”

Gibbons won’t be the only guest on Last Call; Day says the album will also feature appearances by Snoop Dogg (on “Used to Be the Playa”), E40, Flo-Rida, Tech N9ne, and many others. The artist also mentions that the album’s previously released “Grown Man,” which features Big Daddy Kane, could qualify for a Grammy and that voters recognize it. “Who would have thought at this age and stage in my life, we would even be talking about a Grammy,” he says. “I guess that’s rock & roll for ya.”

When asked why, at age 64, Day wants to retire from recording after Last Call, he says he has other things he wants to do with his time. “Well, this album is almost 20 years in the making,” he says. “If it took me 20 years to do this one, mathematically, I can’t see me putting that kinda time into another album. Plus, I’m just ready to do other things and enjoy my life. I can’t be on stage doing ‘The Bird’ forever. So this album, and the Last Call Tour, which will be rolling out spring/summer, is it for me. I’m hanging up the Stacys after this.”