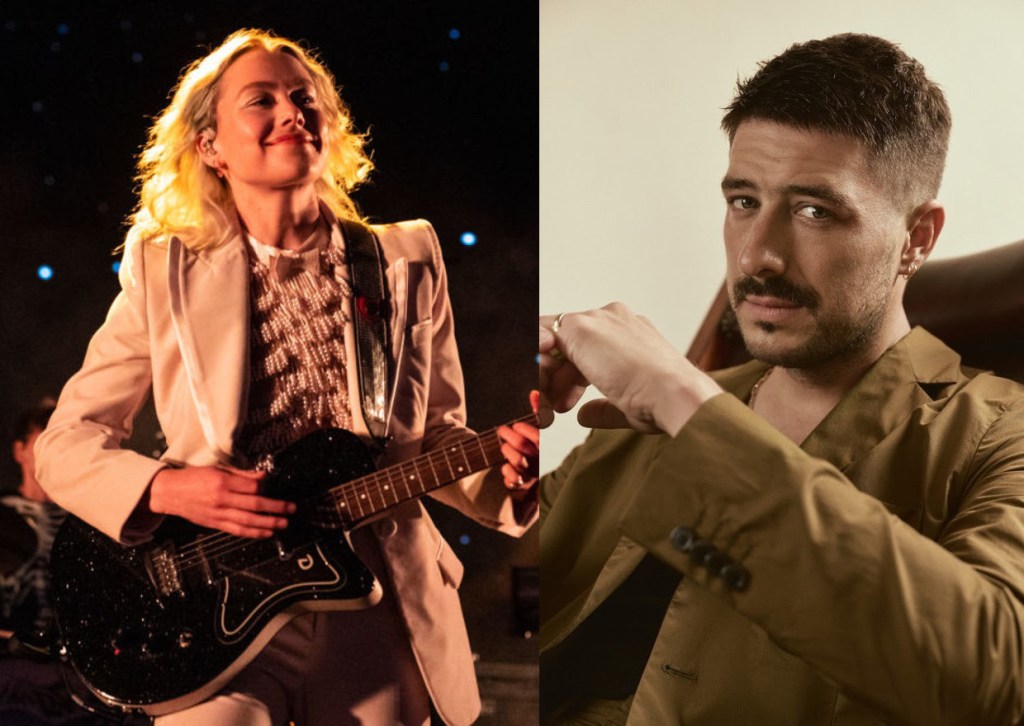 (Self-Titled) was produced by Blake Mills and features contributions from Brandi Carlile, Bridgers, Clairo, and Monica Martin. To preview the LP, Mumford released several tracks, including “Cannibal,” which got a visual helmed by first-time music video director Steven Spielberg, and “Grace.”

Mumford has spoken bluntly about the deeply personal album, which was informed by the musician’s experience with sexual abuse as a child. Speaking to GQ, Mumford said that “Cannibal” was written while Mumford confronted what had happened to him starting at the age of six.

“Like lots of people—and I’m learning more and more about this as we go and as I play it to people—I was sexually abused as a child,” Mumford told GQ. “Not by family and not in the church, which might be some people’s assumption. But I hadn’t told anyone about it for 30 years.”

In a new interview with The Guardian, Mumford reflected further on the experience, saying he never considered not releasing the songs.

“It felt like a natural and quite helpful part of my process, now I was less engulfed in shame,” he said. “Because of what I do and who I am, the natural extension of this process of handling and coming to terms with this stuff was to write a song about it.” He laughs. “Taking these intimate things, these really private moments and publicizing them as widely as possible — it’s just a fucked-up thing to do. But there’s a magic in it, I think, because you offer the opportunity for people to connect through it.”

He added that featuring musicians like Bridgers and Carlile on the LP was like “a trust fall,” with the female artists “standing behind” him. “I just think that women were a little more capable of shouldering the message,” Mumford noted.

Mumford will tour North America this fall in support of the album. His tour kicks off on Monday, Sept. 19 in Boulder, Colorado and continues through November, wrapping Nov. 10 at Massey Hall in Toronto. He will also appear at Austin City Limits in October.