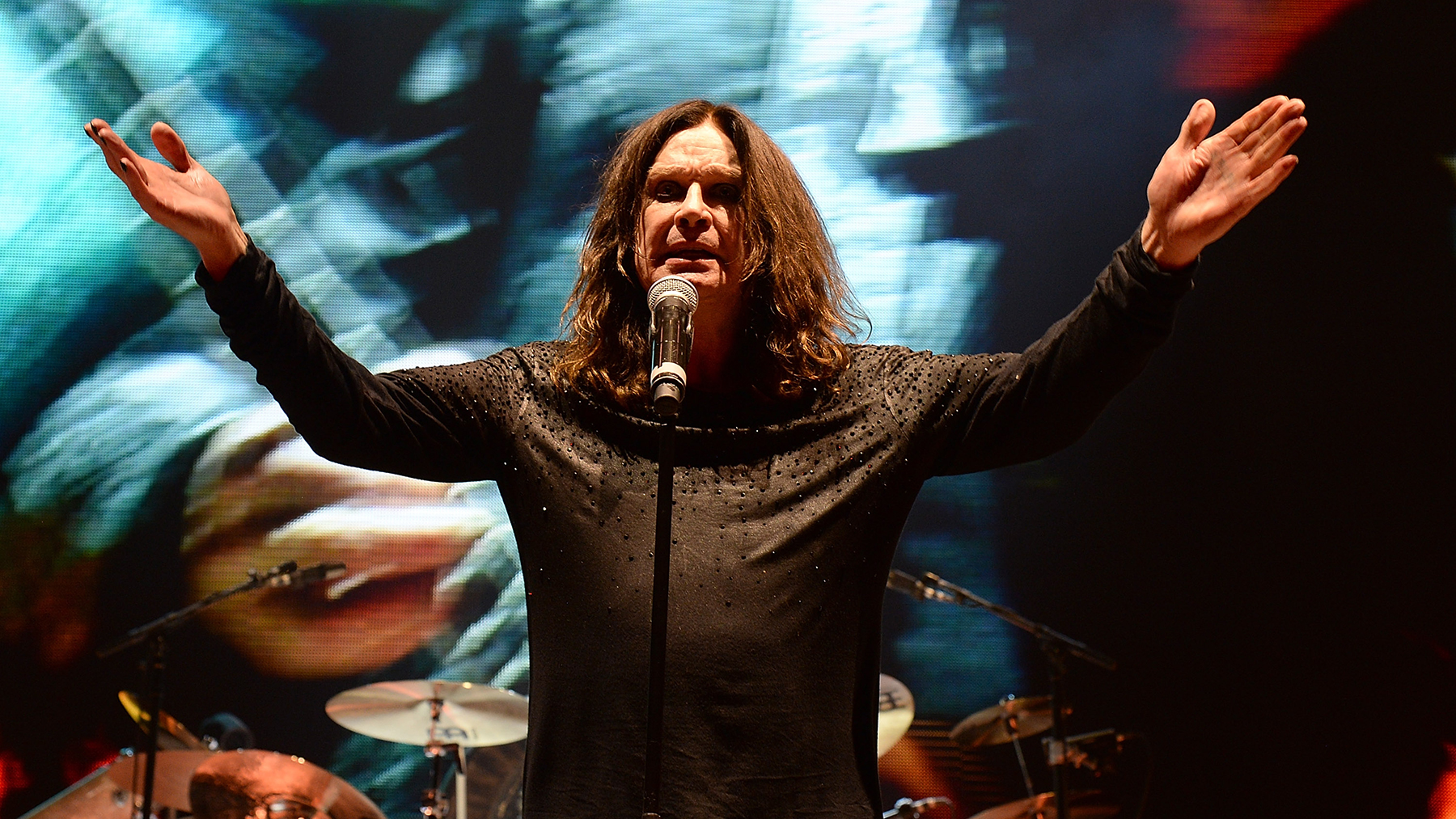 Iommi spoke about his collaboration with Osbourne in a Rolling Stone interview earlier this year. “I wrote the whole track and played on it and played the solo on it,” the guitarist said. “It’s really good. And I like what Ozzy sang on it. I think he did a really good job. And I think they had Chad [Smith] play drums on it.”

He also spoke about his friendship with Osbourne now and how they keep it going with Iommi living in England while the singer is in L.A. “We don’t really speak because we are useless on the phone, the pair of us,” he said. “I think we stopped that when he used to phone me at 2 o’clock in the morning and I’d go, ‘Oz, it’s 2 o’clock in the morning.’ ‘Oh, oh, sorry. Alright. Bye.’ He forgets about what time it is in England, and of course when the phone goes at that time of the morning you think, ‘Oh, Christ. What’s that? Somebody’s died or something has happened.’ And of course it’s him going, ‘Oh, oh, oh, oh, sorry. I didn’t know it was that time.’ So we tend to sort of just text now.”

Osbourne and Iommi last recorded together on The End, an EP of outtakes from Black Sabbath’s 13 album that made Rolling Stone’s list of the Best Metal Albums of 2016. Previously, Osbourne provided guest vocals on the song “Who’s Fooling Who?” on Iommi’s self-titled solo album in 2000.

Last month, Osbourne released the Patient Number 9’s title track, which features guitarist Jeff Beck. “The song is about a mental institution,” Osbourne said of the song. “Having someone like Jeff Beck play on my album is just incredible, a total honor.”